The conversion of a dilapidated pavilion to a bustling seaside pub has been rewarded for its tasteful conversion in CAMRA’s Pub Design Awards.

A striking example of seaside architecture, this Grade II listed building had been one of the most at-risk Victorian/Edwardian buildings in Kent. It was built in 1903 as a Concert Hall and Assembly Rooms and later became a casino, however, it fell into serious disrepair following its closure in 2008. 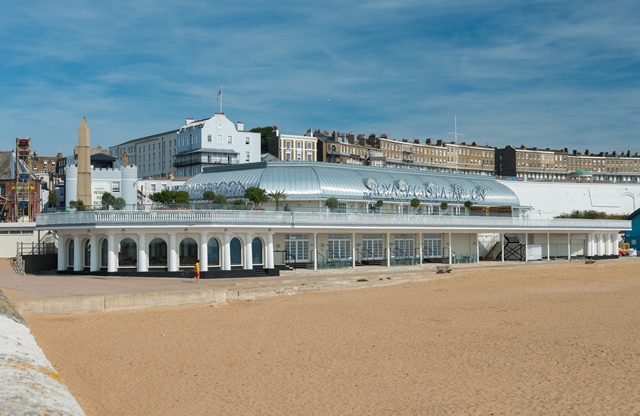 Reminiscent of Kew Gardens from the outside, both interior and exterior have been skillfully smartened up thanks to designer K D Paine & Associates Ltd. The pub also boasts fantastic views across the sea. 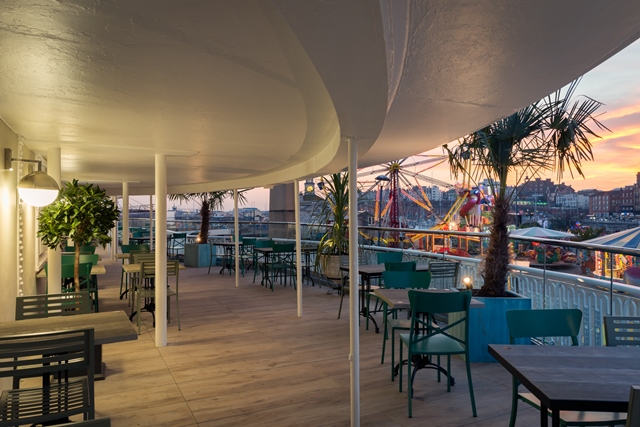 CAMRA is celebrating the achievement just days before the launch of its Summer of Pub campaign, which aims to promote pub-going over the warmer months and celebrate the contribution of the great British pub. 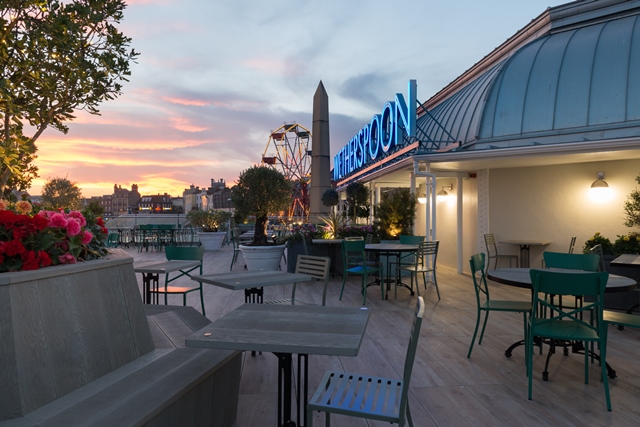 Andrew Davison, chair of CAMRA’s judging panel said: “The pub has an extremely majestic look. In order to maximise space for drinkers and diners, there is a mezzanine balcony with railings which leads to an outside terrace which affords wonderful views. This project would no doubt have seemed too daunting for most pub companies but Wetherspoon’s have literally picked a winner here.” 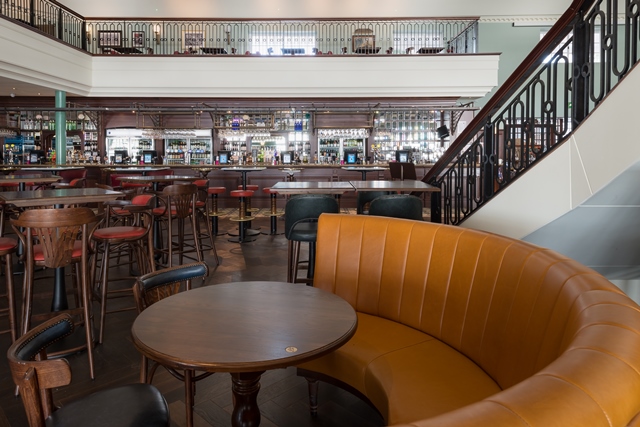 Wetherspoon spokesman Eddie Gershon said: “We are thrilled to win this prestigious award. The building was in a complete state of disrepair when we purchased it. We invested in restoring the building and bringing it back to its former glory. The pub is extremely popular and we believe it has proved to be a great asset to Ramsgate.”

A local presentation event for the pub will take place to mark the occasion on Saturday 15 June at 1pm.