Aster restaurant in Victoria will evolve into a European Grand Cafe from the 20th May with a new Executive Chef and a menu featuring a range of new Brasserie dishes. Bjoern Wassmuth will head up the kitchen, taking Aster into a new culinary direction, and re-positioning the menu. This new appointment sees Wassmuth take on a second role at D&D London as he will remain in his current position as Executive Chef at German Gymnasium in King’s Cross.

Moving away from Nordic influences, the new menu will include dishes such as oysters; burrata and smoked semi-dried heritage tomatoes with basil pesto, lemon olive oil and balsamic; Spanish seabass with sauté radish, new potato, samphire and watercress velouté and chicken schnitzel with rocket, beans, sundried tomato, sweet potato fries and a red wine jus. Some signature plates will remain on the menu such as cured salmon with cucumber and crispy potato and meatballs with mash potato and lingonberry jam.

Wassmuth has over 14 years’ international experience in the industry and has previously worked at Tschuggen Grand Hotel in St Moritz and Käfer Berlin restaurant on the rooftop of the German Federal Parliament building. Helena Puolakka will still continue to work and remain closely involved with D&D alongside her new role at Savoy Helsinki. 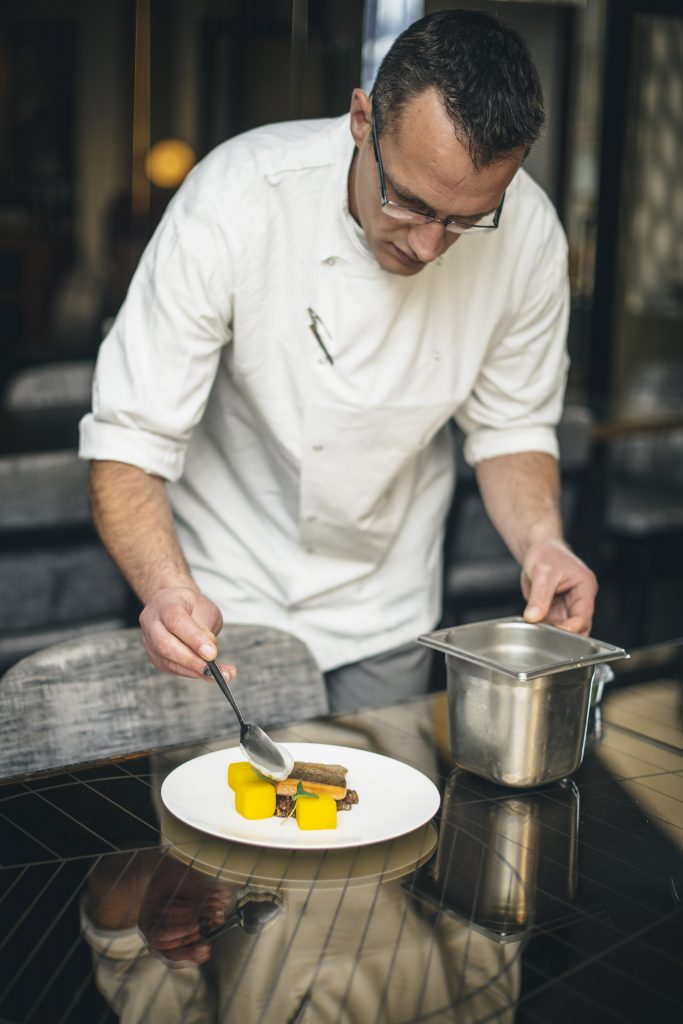