The British Beer & Pub Association has responded to the Department for Health and Social Care consultation on mandatory calorie labelling for the out-of-home sector, including pubs. The BBPA does not support mandatory labelling of calories on menus for pubs, arguing that such measures will be extremely costly, result in reduced menu choices for customers and will disproportionately affect smaller pubs that will struggle to implement the proposed changes.

The BBPA has argued that forcing pubs to display calorie content, rather than doing so on a voluntary basis, will do very little to change consumer behaviour – citing recent studies in the United States and United Kingdom, where mandatory calorie labelling was shown to make no clear difference to calories consumed[1].

In addition to highlighting the limited benefits mandatory calorie labelling would have, the BBPA has also described in its response how smaller pubs would be disproportionately affected by such measures, reducing competition in the sector and potentially undermining local economies.

Feedback from BBPA members suggests the cost to determine calorie values for menu items would be far too high for pubs, the vast majority of which operate as small businesses. Licensees and pub operators already face considerable cost pressures elsewhere from beer duty, business rates, VAT and staffing costs, which has seen smaller pubs disproportionately close[2]. Mandatory calorie labelling would only add to this burden and force smaller pubs to reduce their menu choice, further decreasing competitiveness and diversity in the market.

The innovative and diverse menus pubs offer make them ideal food venues throughout the year, whether as an indulgent treat, celebration or a social gathering with family or friends. Restricting this offer will be of real detriment to the Great British pub and the communities they serve. However, interventions which result in reduced menu choices will be also be likely to reduce the number of healthy menu options available to consumers. 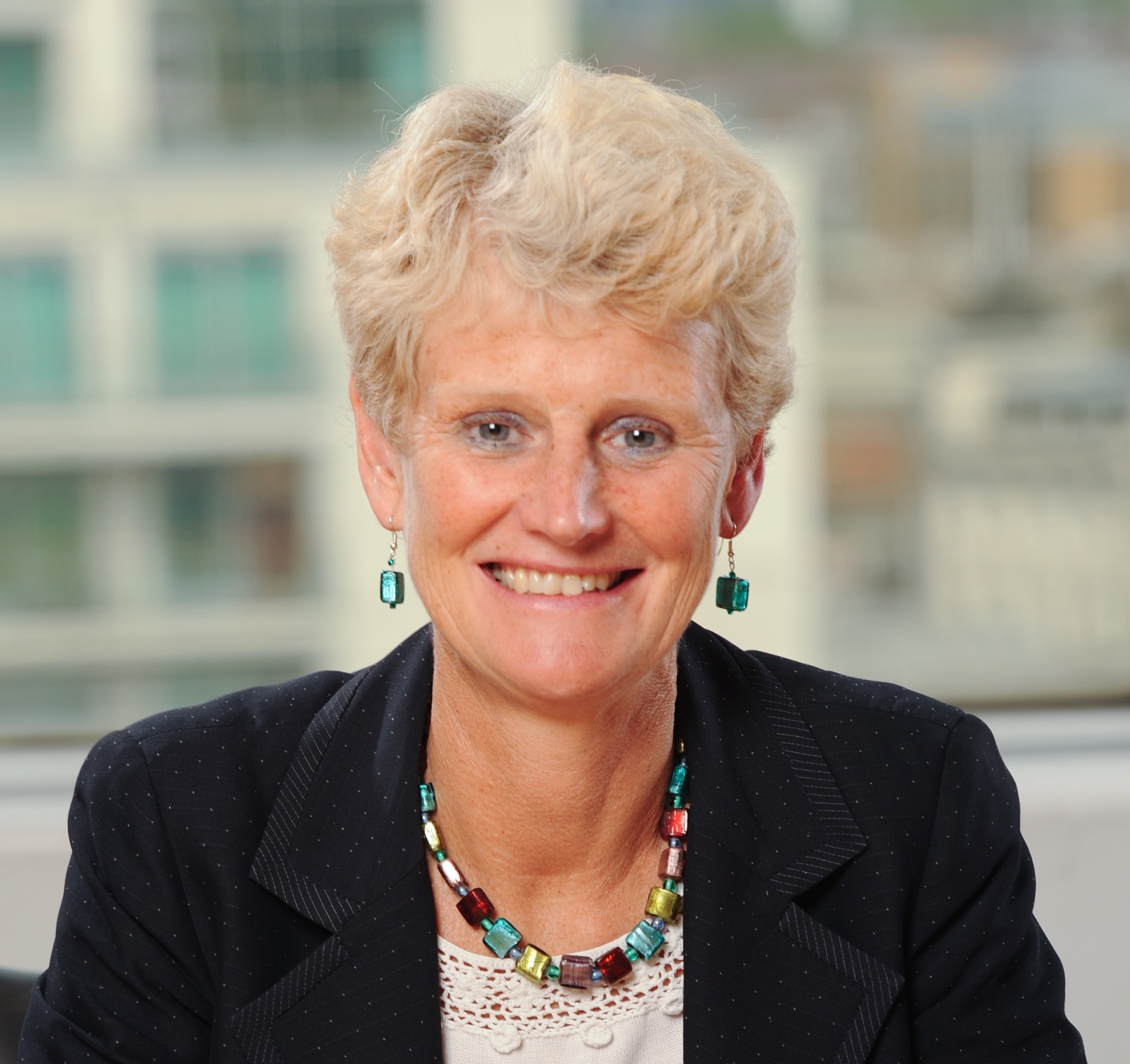 “Mandatory calorie labelling will be hugely detrimental for pubs and we would urge DHSC to look at more collaborative ways to work with the sector instead.

“Many pubs already voluntarily choose to provide information about the food they serve to help customers seeking to make healthy choices. The overwhelming evidence suggests that forcing pubs to display calorie content would have no tangible impact on behaviour.

“Calorie labelling will be prohibitively expensive for the sector, in particular for the vast majority of those pubs which are small businesses. Considering the cost burden pubs already face from beer duty, business rates, VAT and staffing costs, mandatory calorie labelling could be another nail in the coffin for many pubs.

“Our great British pubs are iconic and at the heart of communities across the UK. We should be helping, not hindering, pubs. DHSC should consider collaborative ways of working with the sector to help consumers who wish to make healthier food choices. However, should mandatory measures be imposed we would urge exemptions for smaller businesses such as pubs.”