The Botanist in Bath opened its door on Thursday 21st March with General Manager, Jamie Pearce, welcoming more than 400 launch party guests into the brand new restaurant and bar in Milsom Place. 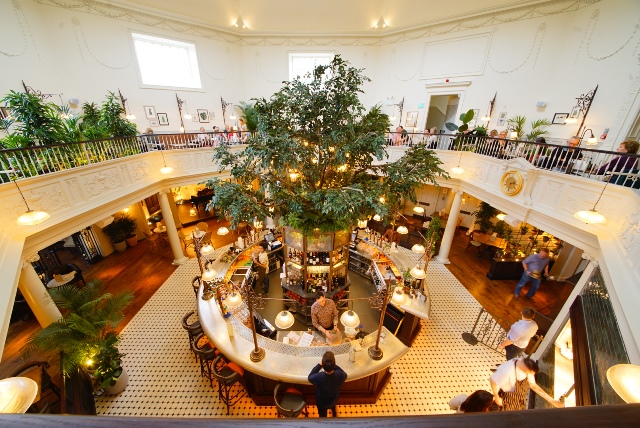 The 8000 square foot bar and restaurant brings new life to the Grade II* listed Octagon building offering a unique menu of food from the deli, grill and rotisserie as well as bringing an eclectic mix of cocktails and craft ales and beers to the city.

With a menu that includes everything from delicious steaks and burgers, deli boards and salads, to The Botanist’s own famous Hanging KebabsTM , tasty vegetarian and vegan options and a special Sunday Roast menu, the restaurant will be open seven days a week, with bookings now being taken online. 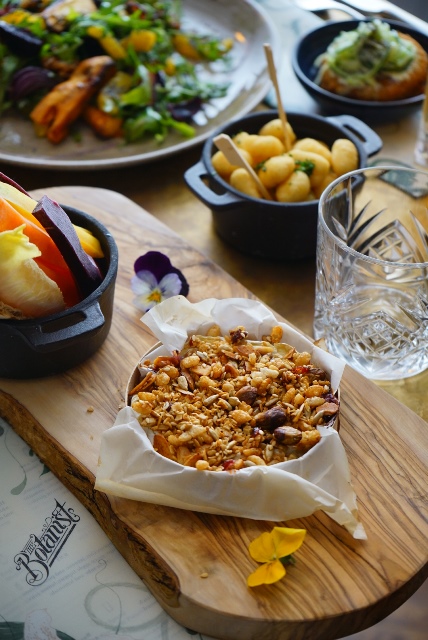 Cocktail lovers can learn from The Botanist’s expert bartenders with a range of cocktail, ale or gin masterclasses on offer for groups of 6 or more.

The Octagon has a long history in Bath, having been built in 1766 as a private chapel.  It remained in use as a chapel until the late 19th Century, after which it became one of the most well-known antique shops in Europe: Mallet & Sons.  The building has also served as a rations dispensary and Air Raid Wardens building during WWII and a photographic gallery. 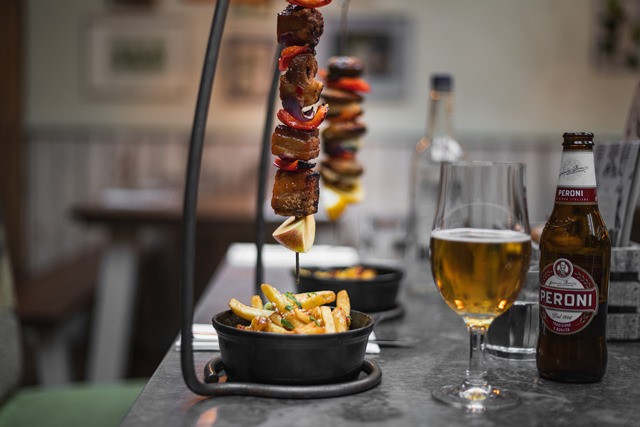 The Botanist team has worked closely with local heritage experts to preserve the fabric of this historical building as an important Bath landmark, using specialist paints and materials as part of the refurbishment.

The company will be supporting the local Jessie May charity, which provides hospice at home care for terminally ill children in the area and will be donating 25p from every children’s menu sold at The Botanist to the charity.

The Botanist will be open seven days a week: Sunday to Wednesday from 12pm until 12am, with later opening on Thursday (1am), Fridays and Saturdays (1.30am).  From Easter, the restaurant will be serving brunch from 9.30am.