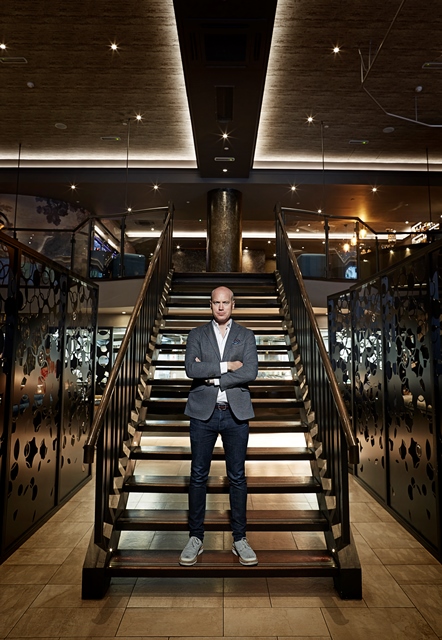 Following the transaction, Lomo Bidco will be renamed ‘Rare Restaurants’ and will act as the holding company for the group. Gaucho and M will continue to operate with independent operational teams, but enjoy one shared head office, where an experienced senior management team will oversee both brands.

The founder of M Restaurants, Martin Williams, included in this year’s The Sunday Times, Maserati 100 list of the UK’s most innovative entrepreneurs, will assume the role of CEO of Rare Restaurants and will be joined by a fresh team of leading industry talent including:

•                     • Jenna Bromage who has been appointed Brand and Marketing Director, previously at Mondrian London/Morgan’s Hotel Group

Lomo Bidco’s acquisition of M follows the transaction to acquire in October 2018, which enabled Gaucho to successfully exit administration and save 750 jobs. Martin Williams has been at the helm of Gaucho since October 2018 and the restaurant group has achieved consistent double digit like-for-like cover growth over the past four months. 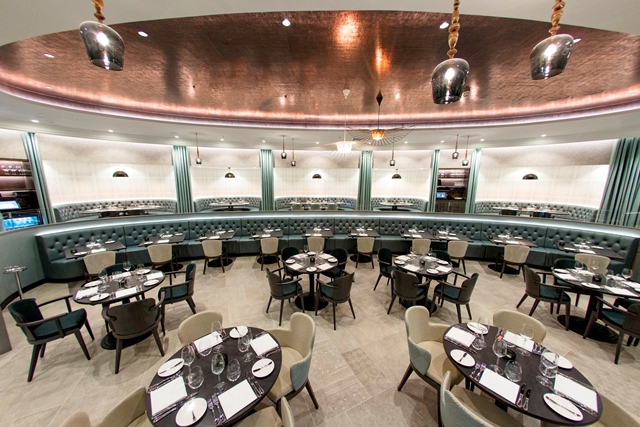 “I’m excited by the coming together of Gaucho and M Restaurants. Both brands are incredibly close to my heart and I am confident that together with Investec Bank plc and SC Lowy’s backing we have what it takes to build further on the success we’ve already achieved. 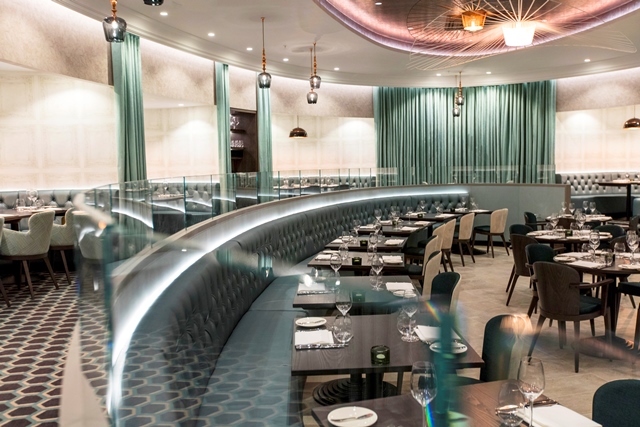 When I created M, I hoped that eventually, we would find the right backers to offer our current shareholders a profitable exit, while propelling the company into a new chapter which would embrace our entrepreneurial spirit and commitment to an outstanding guest experience. I am delighted that we have found what promises to be a perfect partnership.”

“This is an exciting next chapter for both brands within the group. As Gaucho continues to grow steadily and build on an established presence, M’s dynamism and ongoing expansion makes it a perfect complement. We look forward to working with Martin and the team to drive both brands’ success.” 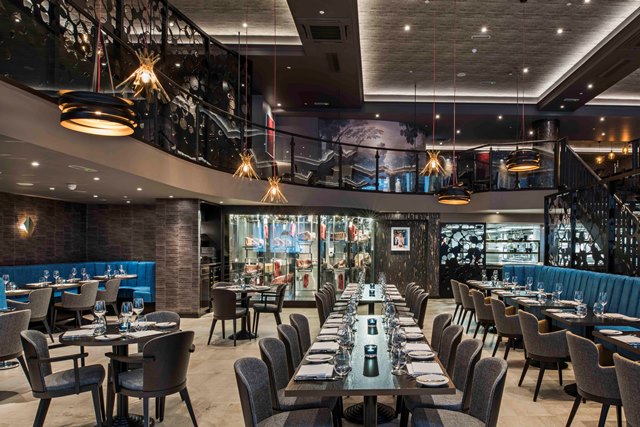 “We believe the new strategy behind Gaucho and its subsequent combination with M is a much needed positive piece of news for the UK restaurant sector. It’s been a real pleasure to work with Martin and the wider team and we have no doubt the enlarged group with backing from its new owners will go from strength to strength over the coming years.”