Next year is already shaping up to be interesting for the bakery industry; Public Health England’s 2020 target to reduce sugar contents by 20% is drawing closer, and the consistent rise in vegan diners continues to reshape the industry. Danielle Meehan, Foodservice NPD Manager at Kara, discusses the consumer trends we can expect to witness in the new year and how operators can respond to them.

In 2018, the number of vegan dishes appearing on menus increased by 237% with the trend set to rise further next year. Vegan dishes have started to appear across all meal times for both savoury and sweet options. Whilst mains and desserts achieved the most significant increases, 2019 could be the year that operators look to bolster their vegan options at breakfast by using meat and dairy alternatives to pair with bakery products – for example, vegan sausage sandwiches.

This growth has been partly attributed to menus labelling certain foods, such as bread and French fries, as vegan. Whilst these products are vegan by default, providing clarity on menus has had a positive impact on sales as diners feel that they’re making more informed decisions. This gives operators an opportunity to alter their menus to include this additional information, thereby alerting diners to the number of vegan options available on the menu. 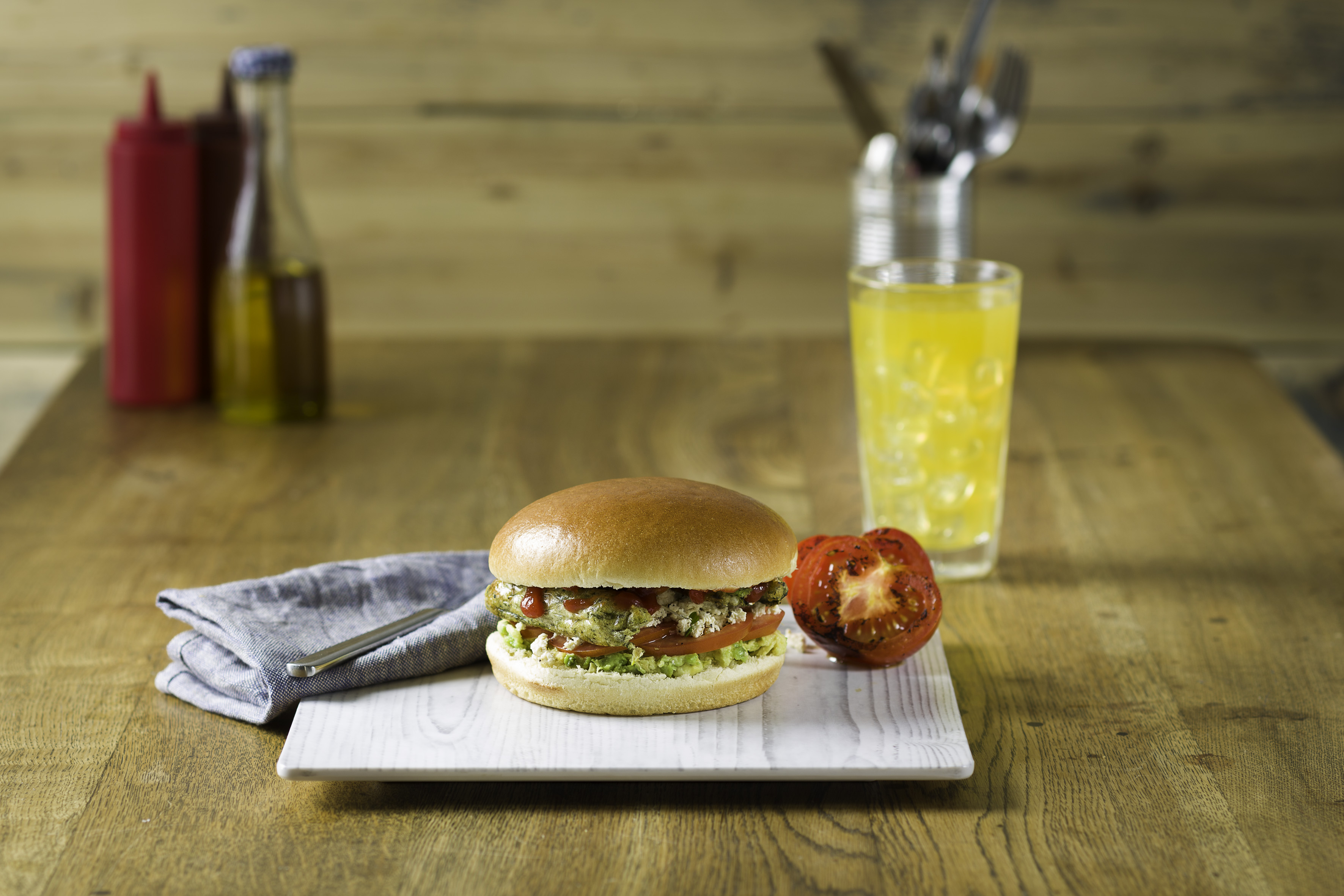 The dawn of doughnuts

The latest data shows that interest in the bakery market has increased over the past year [1] and looks to continue growing into 2019. However, diners are already searching for a new trend to fulfil their needs. Research from Kara tips Doughnuts as being the next big thing, which is hardly surprising given the versatile nature of the sweet treat.

Not only is there an opportunity for operators to offer some of the crowd-pleasing flavours and fillings such as chocolate, jam and vanilla there are also options to branch out into more speciality, mini options. Mini Doughnuts are making their way into the mainstream, with the desire to indulge in just a few mouthfuls.

In the past, bolder bread options such as activated charcoal buns and bases were extremely popular amongst diners and gave establishments a unique selling point that set them apart from their competitors. However, the past year has seen popularity in these products decline as diners are looking for more flavourful, nutritional options that give a more ‘rustic’ look to their plates.

Options such as brioche and sourdough are going to retain their popularity amongst diners, next year. Being a more artisan product, operators have the opportunity to increase their profits by offering these options as part of their menus. We’ll also see more variations of these products such as vegan-friendly brioche begin to emerge as diners look for flavour-packed buns and loaves that bring further nutritional benefits