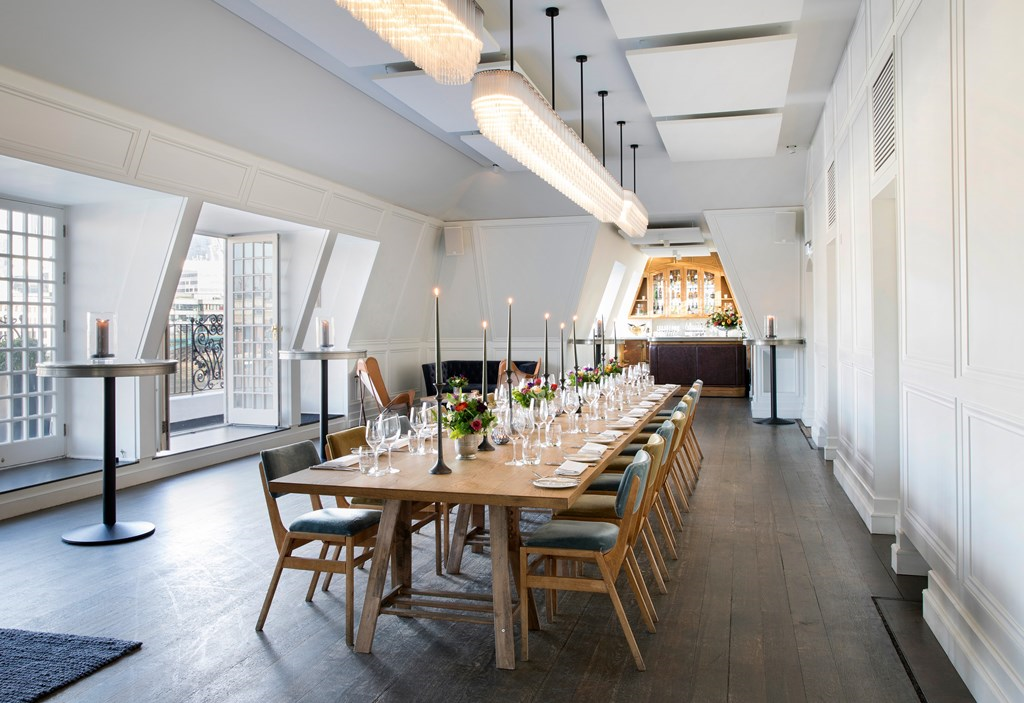 SILO is the UK’s first zero waste restaurant, located in Brighton, designed from back to front. Chef Douglas McMaster and the SILO team successfully eliminate the production of waste by choosing to trade directly with farmers, minimising the need for packaging. Any scraps and trimmings from the cooking or leftover food go straight into the on-site compost which in-turn goes back to the farmers. This Christmas, the team have created a festive menu using seasonal, local ingredients – some of which have been foraged by the chefs. Dishes include Glazed pumpkin, pickled walnuts, rosehips; Jerusalem artichoke, chestnut, whey; Chewy beetroot, potato skin, mushroom; Pollock, jerusalem artichoke, chestnut; Pheasant crown, preserved berries. 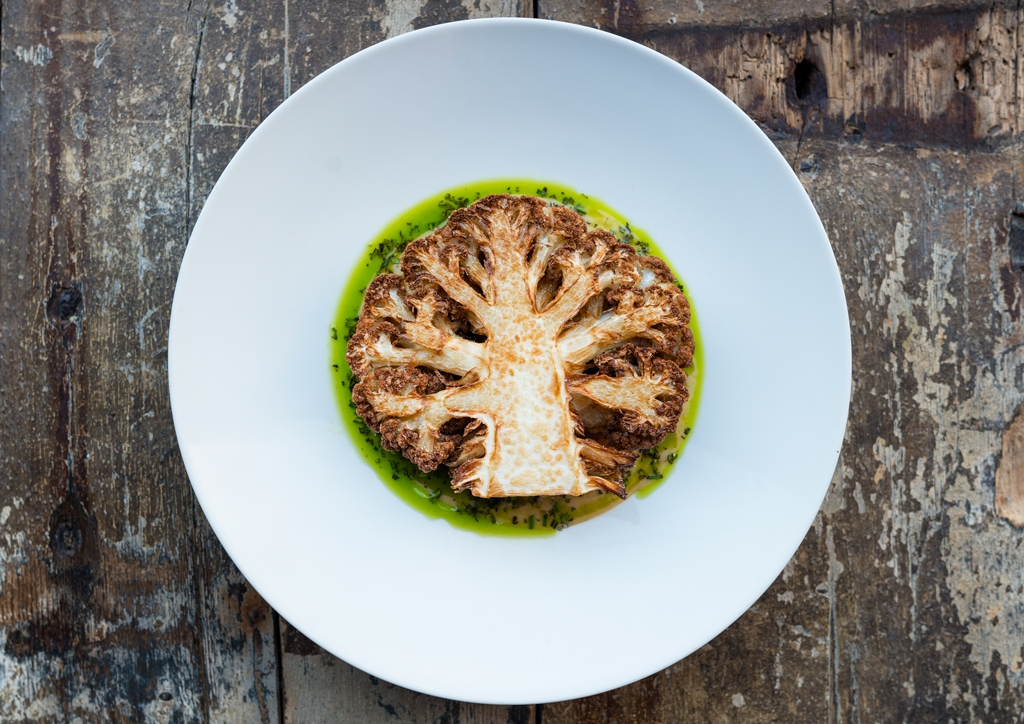 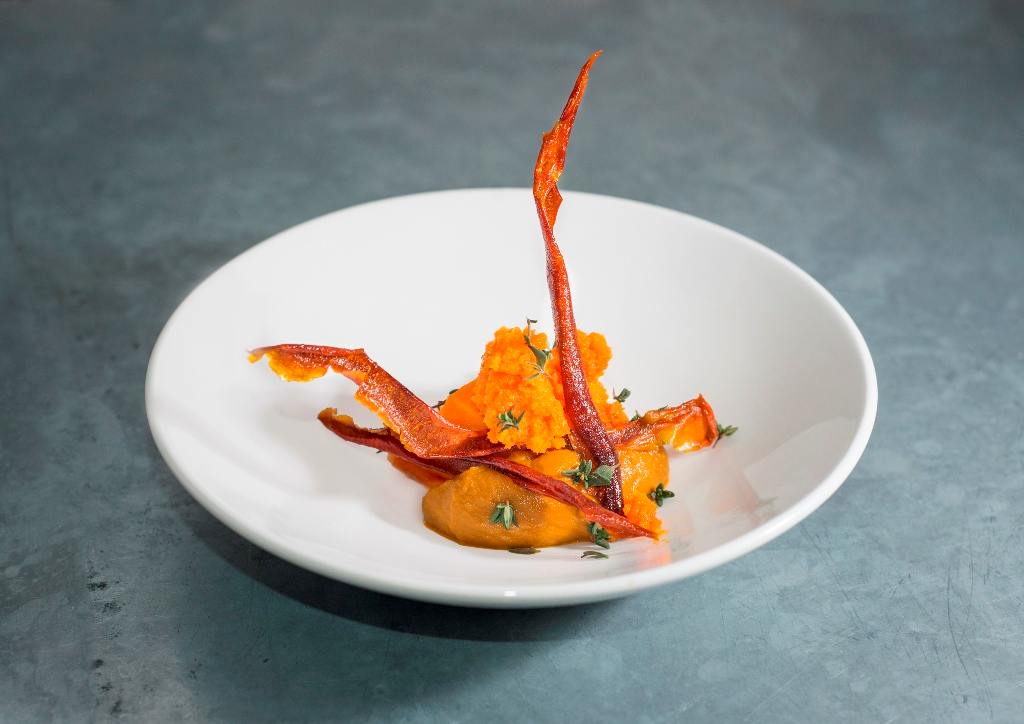 This December, chef Kieren Steinborn-Busse will open his first restaurant with his wife Natasha in her home county of Hertfordshire in a beautiful Grade II cottage. Deliberately moving away from overcomplicated, haute cuisine, Kieren will change his menu regularly, based on the produce sourced locally from the likes of Solitaire Farm, Priors Hall Farm and The Cheese Plate, a local cheesemonger in the town. The Christmas menu will be no different with dishes such as Celeriac soup, roasted hazelnut & thyme butter; Partridge, pheasant & pear terrine, pickled vegetables; Riseley & potato pie, braised rainbow chard; Solitaire Farm pork loin, apple & chestnut stuffing, roast squash, apple brandy sauce. 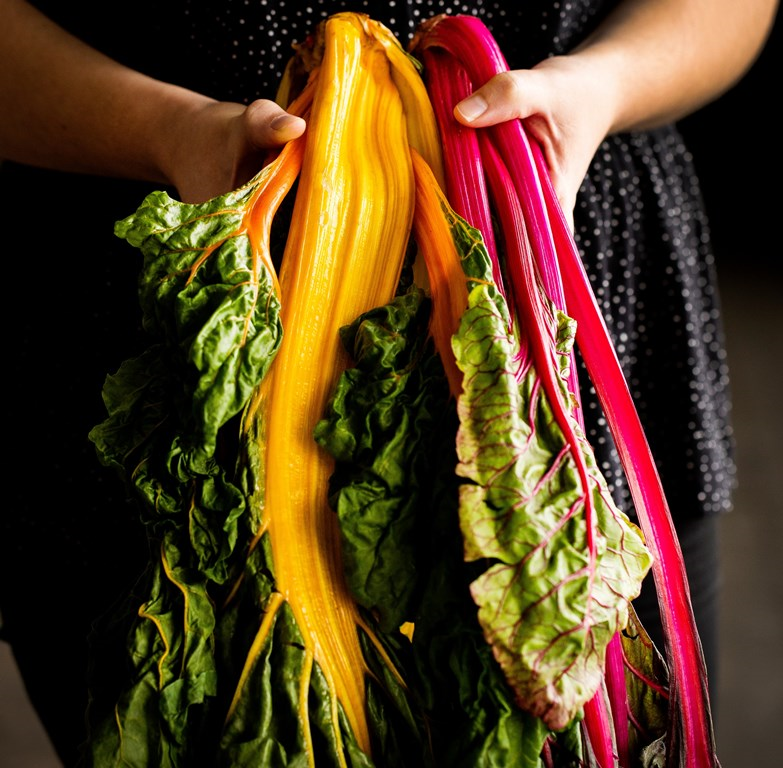 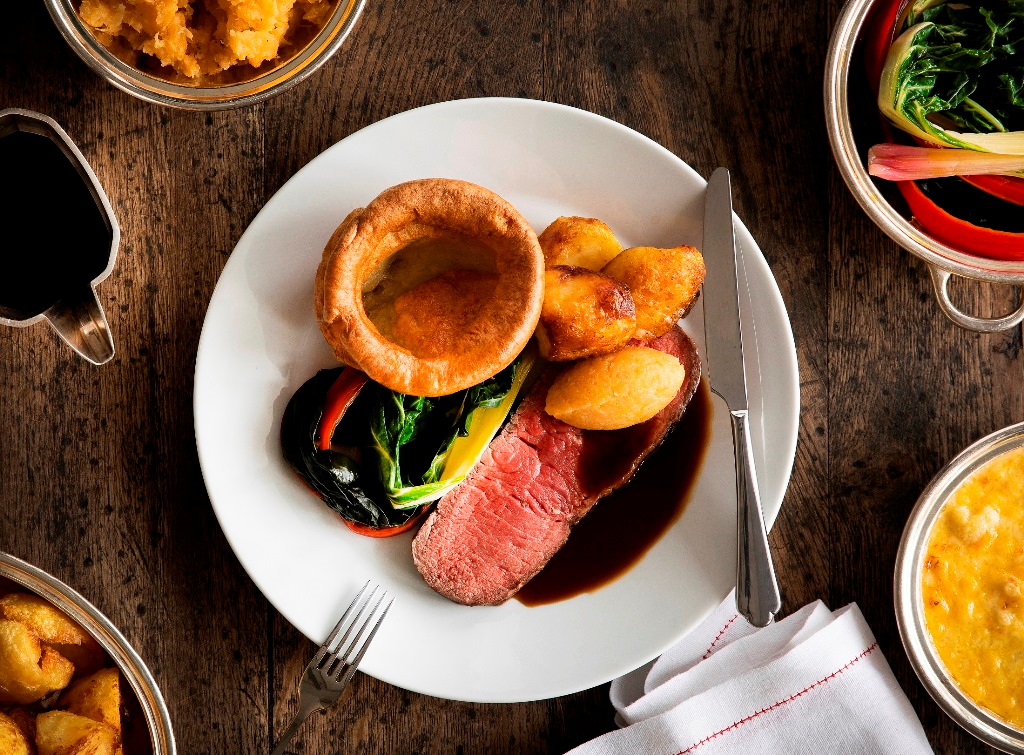 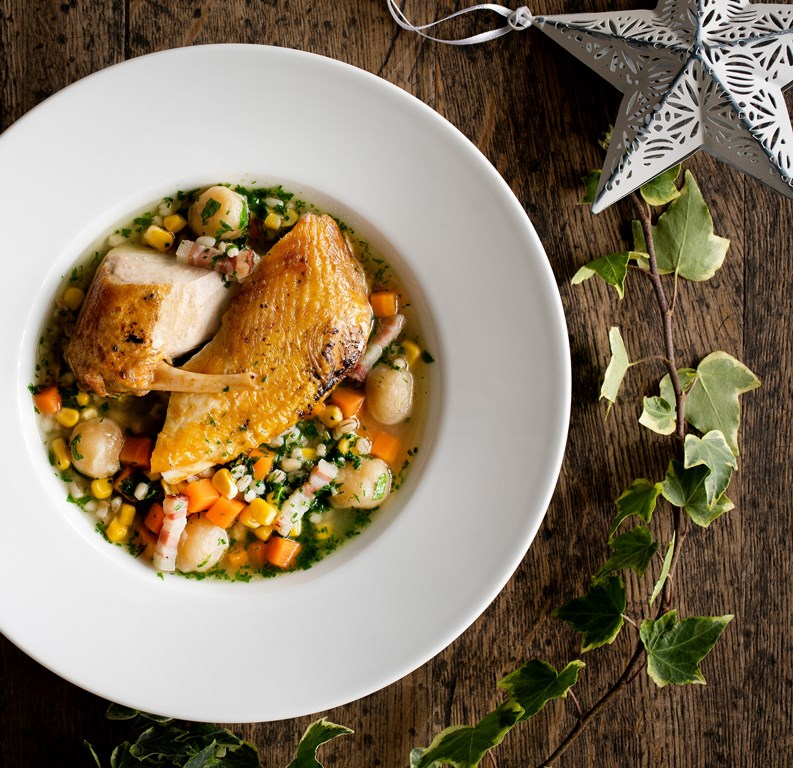 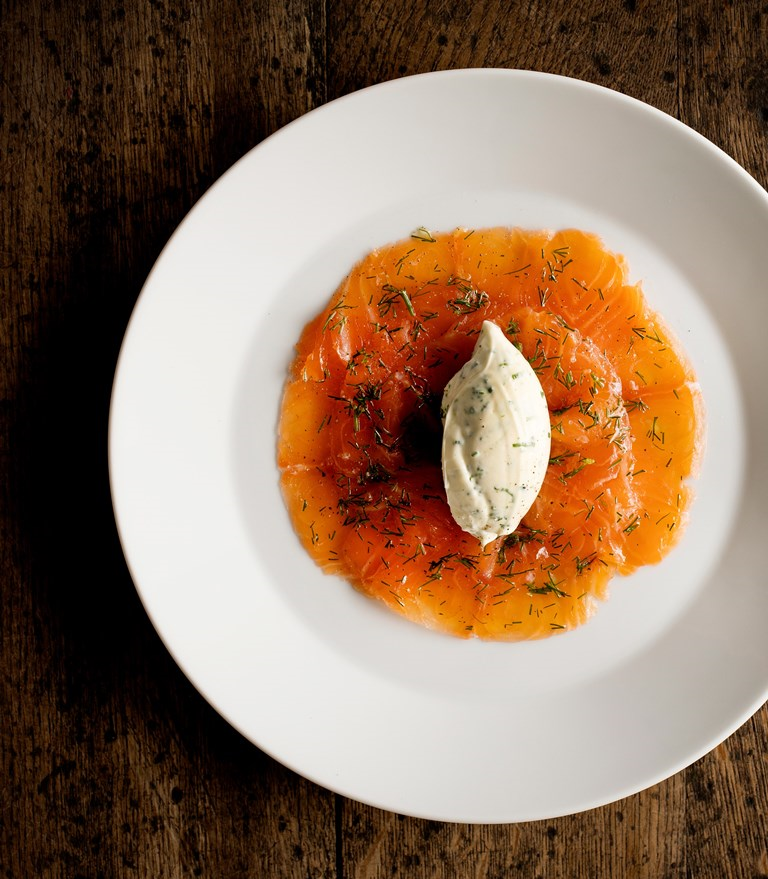 This festive season, Coal Rooms have launched a Christmas feasting menu exclusively available in their private dining room. It will showcase the restaurant’s signature style with a mixture of Coal Rooms’ staples and new dishes. Housed in a former Peckham Rye train station ticket office, the menu focuses around the restaurant’s custom-built meat smoker and robata grill. For those on the lookout for a more intimate setting, the private dining room can be booked for groups up to 12 people. Located in what used to be the old ladies’ bathroom for the train station, the room offers a dark, cosy setting to share the feasting menu in unique surroundings. 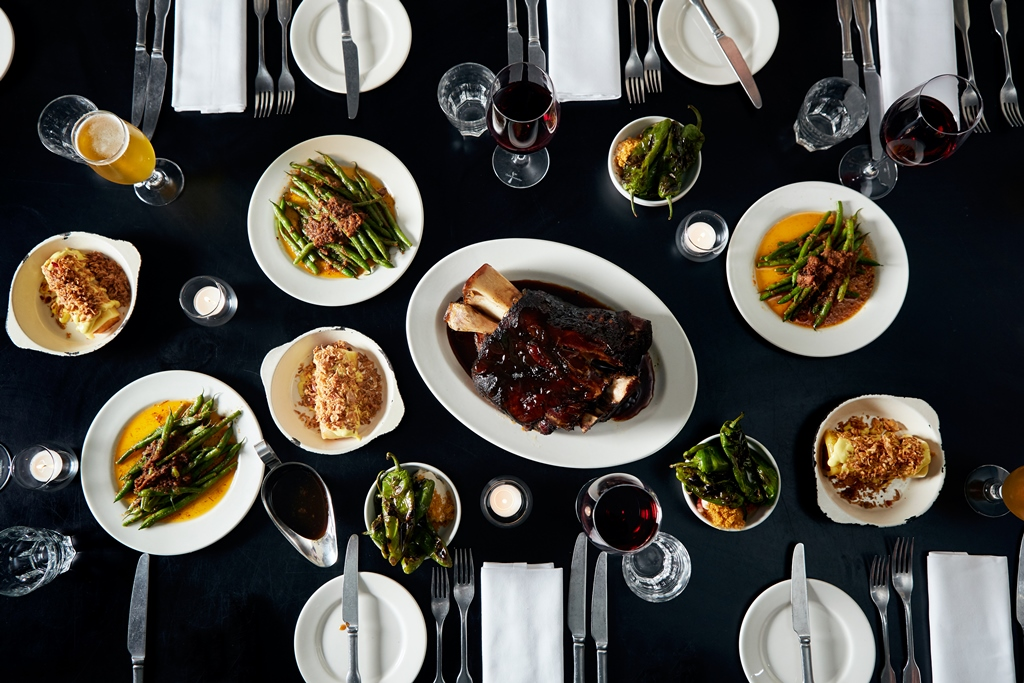 Alpes is the first permanent site from Raclette Brothers, located in Pop Brixton. Ingredients are king, and the team have carefully selected a mixture of British and alpine producers to fill their menu and wine list. The restaurant is also the first restaurant in London to serve raclette in the traditional way i.e. guests have their own raclette cheese and heater at the table so they can dollop on however much cheesy goodness they want! New dishes include small dishes of beef bourguignon, cauliflower fondant and signature maple bacon tartiflette, wild mushroom tartiflette, Lincolnshire fondue – among plates of cheese and charcuterie. 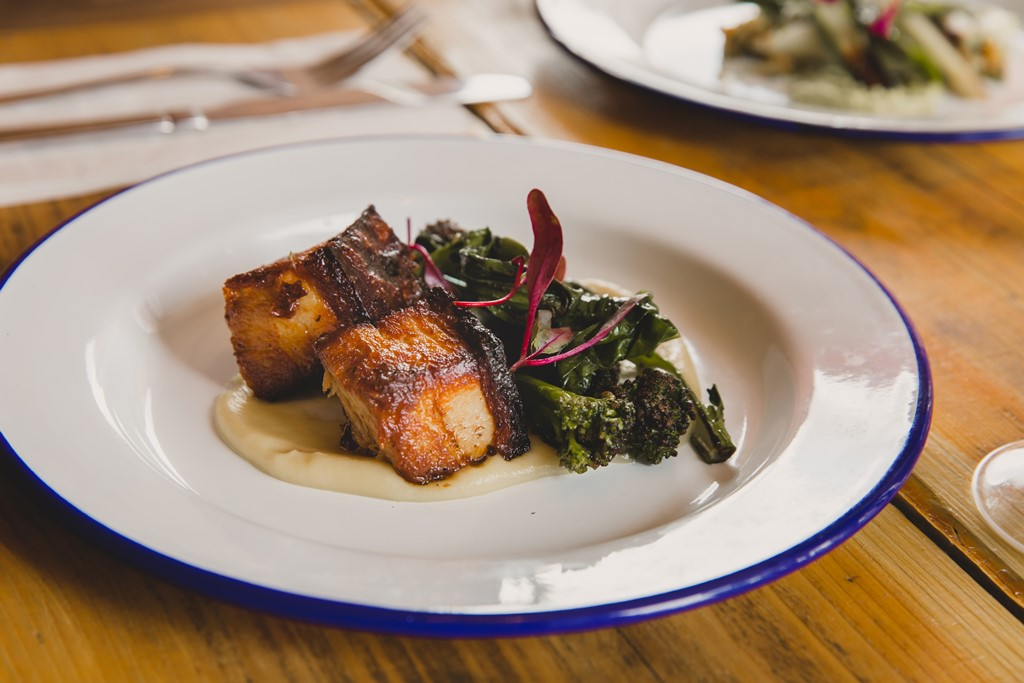 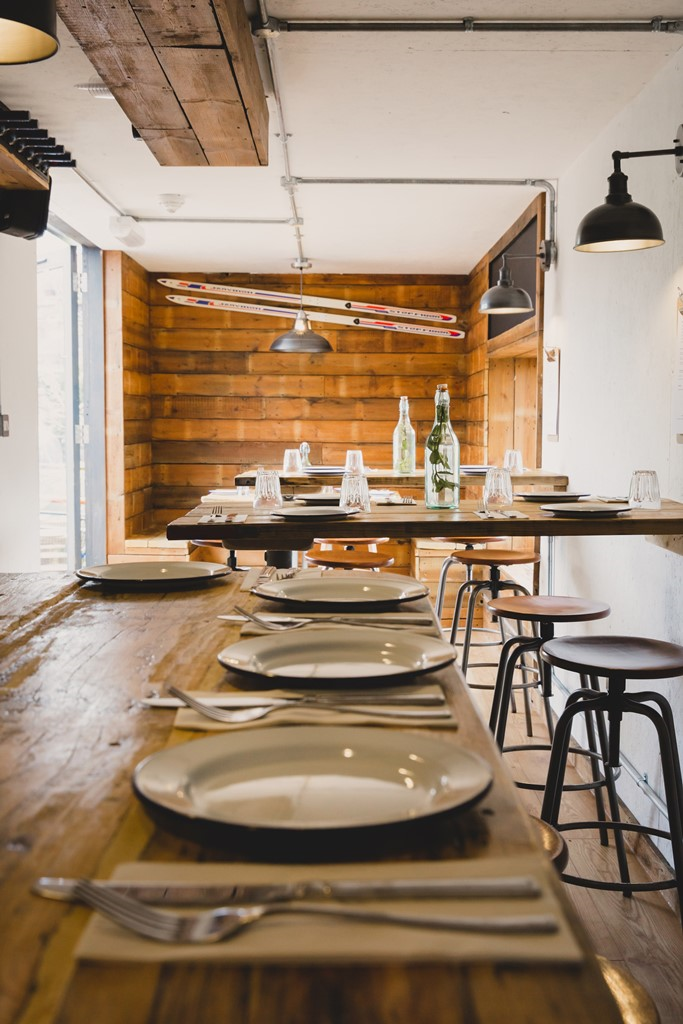 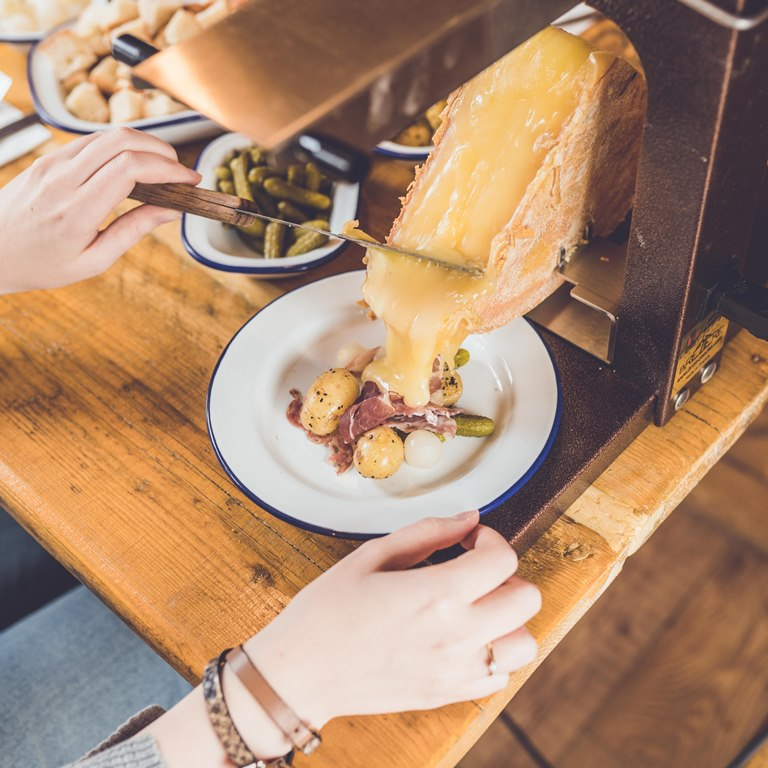