Chef-Owner of Cheek by Jowl, Rishi Naleendra is the first Sri Lankan Chef to attain a Michelin status when the restaurant received the coveted star on Michelin Guide Singapore in 2017.

I was born in Sri Lanka, I grew up in Sri Lanka, and when I was 18 I left for Melbourne to study architecture. Whilst there I was working in a café. I was a kitchen hand and chef told me that if you study hospitality management and cookery for two years you become Australian. That was the whole idea or motivation.  I wanted to become Australian and it’s a lot easier with studies,  otherwise the degree was 7 years. I was meant to go back to school and study architecture, but then I did really start enjoying cooking so I stuck with it. That’s how I started cooking. 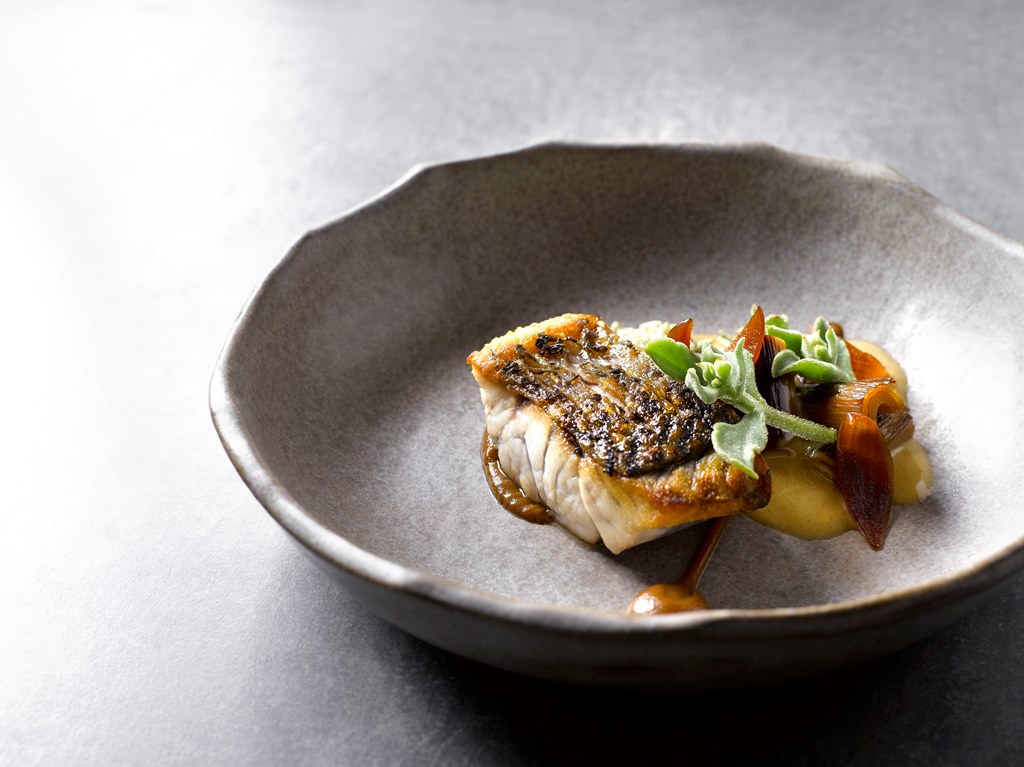 Funnily enough I don’t serve chocolate at all in the restaurant because all our desserts are very unusual and especially with chocolate I don’t like when it has been overcomplicated. Chocolate itself is really nice. I don’t want to ruin it and if I use chocolate then that just becomes the main component because its such a strong character and it stops me from being creative so that’s why I have used a lot of savoury elements. 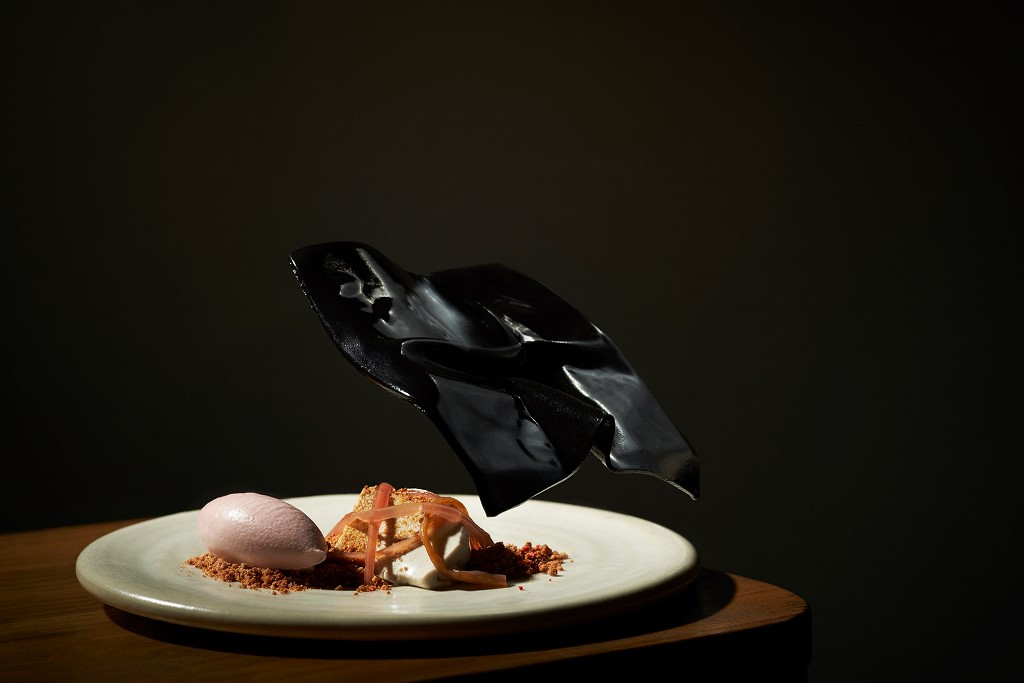 I was born in Sri Lanka. I grew up in Sri Lanka. It was very communal style dining with massive flavours. They don’t hold back on chili and acidity. I actually don’t think that if you really look into my food you would recognize the Sri Lankan influence at all. You wouldn’t be able to tell that it’s a chef from Sri Lanka cooking, and obviously when people come to the restaurant they get confused because we consider ourselves as modern Australian and then they see me. Even last night someone was slightly confused. They thought somebody else was the chef because it says the cuisine is modern Australian. I’ve tried to stay away from cooking Sri Lankan food. I love it, I love eating it, cooking it and obviously I grew up with it but I don’t want to be known as a chef who cooks Sri Lankan food. It is what both my mum and grandma did so obviously I wanted to do something different. Eventually though I will introduce certain elements of Sri Lankan food into my cuisine. The one thing Sri Lankan culture has taught me is the importance of generosity. It’s one culture that gives away so much food. For example, you can walk into a house at midnight and someone will still ask you if you want food. You never don’t have food in the house. Whether you’re rich or poor there is always food and something to drink.

In Singapore there are only a few suppliers and most of the restaurants, whether you are the best of the worst in Singapore, you have to use those suppliers. But once you tell them you need a certain product there are certain suppliers that will actually go out of their way to find things for you. For example I found this boy. Supposedly he started importing fish from Japan for his own consumption. Singapore is a crazy place, people can do that. They have enough money to do things like that. And then he realised that his chef friends had started asking him to bring stuff in so I started bringing in fish with him, and its amazing. Within a day you get your fish. So there are suppliers that you know, and then there are really big commercial suppliers which we still have to use. It’s not a place where farmers come to you and say “this is what we picked this morning. This is the season for that” so I’ve sort of lost that sense of seasonality. That’s why it has been so amazing to be here in London and use the produce that they have here. Yeah, it’s an amazing change. 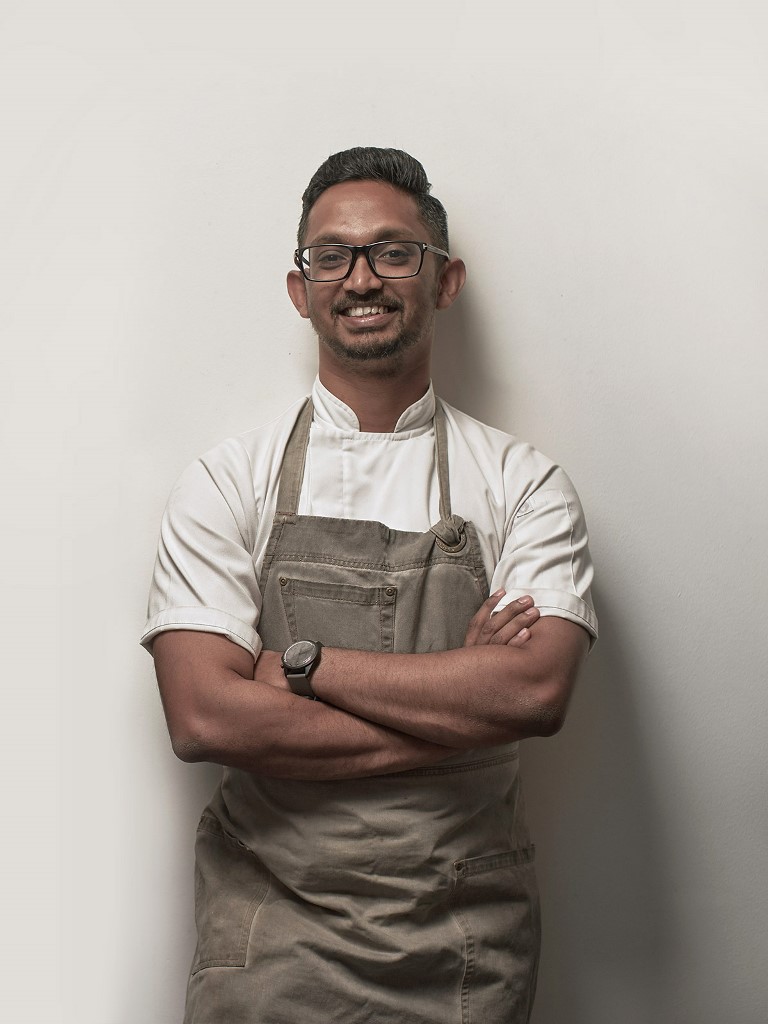 So..ahhh.. it came in pretty much our first year so it was slightly a surprise, but at the same time it’s nice. You know it did change the exposure that we had. Our restaurant was always sort of busy but getting a Michelin star, like the overseas exposure globally, everyone rates it. No matter where in the world people start reading it when they start eating out. Initially we had the clientele that just came there because we had that star but now it’s actually settled down and actually we get customers who genuinely want to come and eat here. Everyday customers which is amazing.

In Singapore there are many…one of our favourite favourite places to go is Imperial Treasure Super Peking Duck. It’s amazing. It is one of the best things you can eat in Singapore. Like those Peking duck pancakes… The whole experience is really really cool. I really really like it.

And the worst thing is there are lots of Australian chefs there as well. So Burnt Ends, Whitegrass and there are really casual places like Cure and some amazing cafes as well run by Australians. Like I go to Common Man quite a lot, and there’s one called LoKal which is run by another Australian and he makes his own sausages, butter and everything. So yeah it’s a really nice place to go. For hawker food there’s one of my favourite favourite things to eat which is a mince pork noodle dish, and its served with black vinegar and chilli- it’s amazing and I really don’t know what is in it but it tastes really really good. 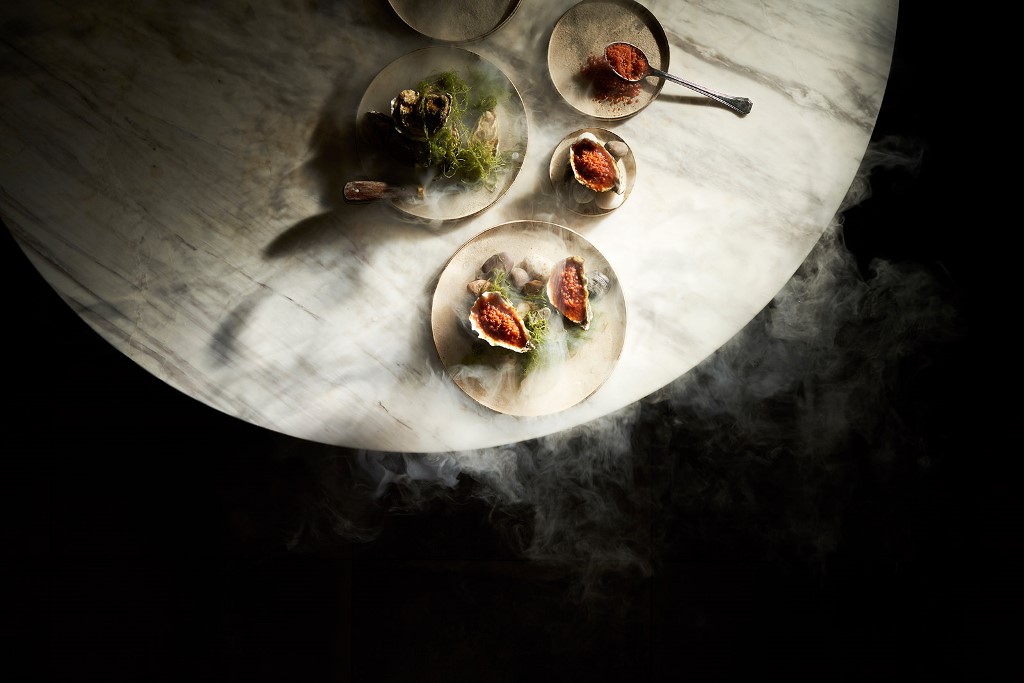 Mmm we both drink a lot. Not in a bad way, like we love a good glass of wine and we tried not to, rather than have a perfect match for dishes, we tried to find wines that work well throughout the meal. I mean without overpowering anything and just complementing it, not necessarily just a match. It’s more something that complements food and it’s really nice to go through that experience. Sometimes picking a bottle for something. We try to pick things out that go with the whole meal. 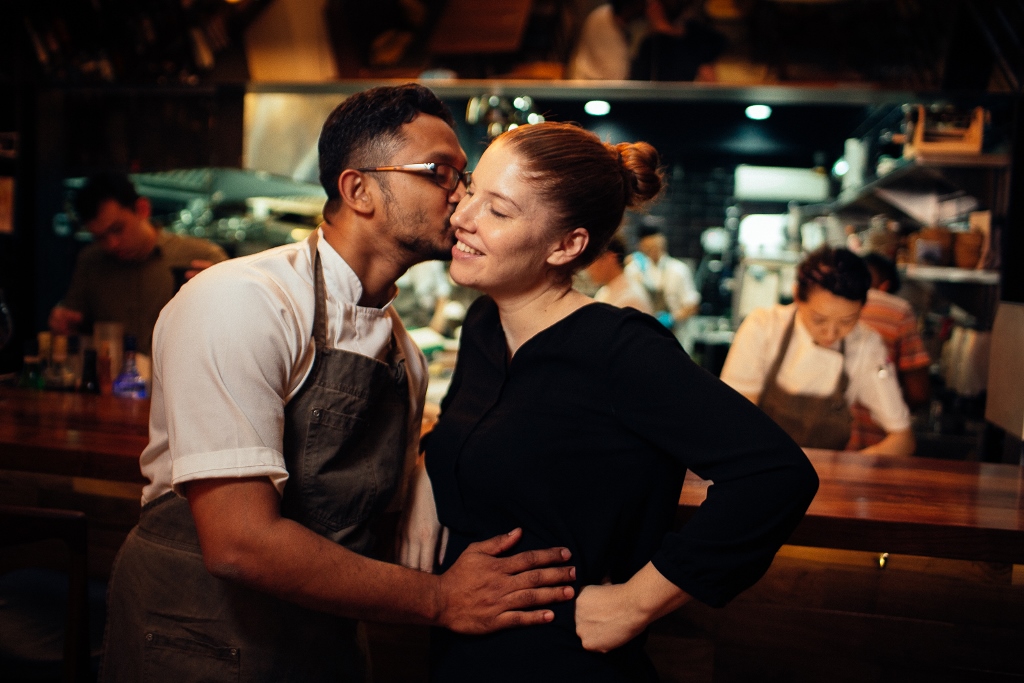 As in the ingredients? Rice for sure. I grew up with it. I love eggs and…some really nice fish. And then lime. A bit of chili. How many is that?

I’d probably fry the egg, cook the rice and probably BBQ the fish and squeeze the lemon on it, and put a bit of chili on top. 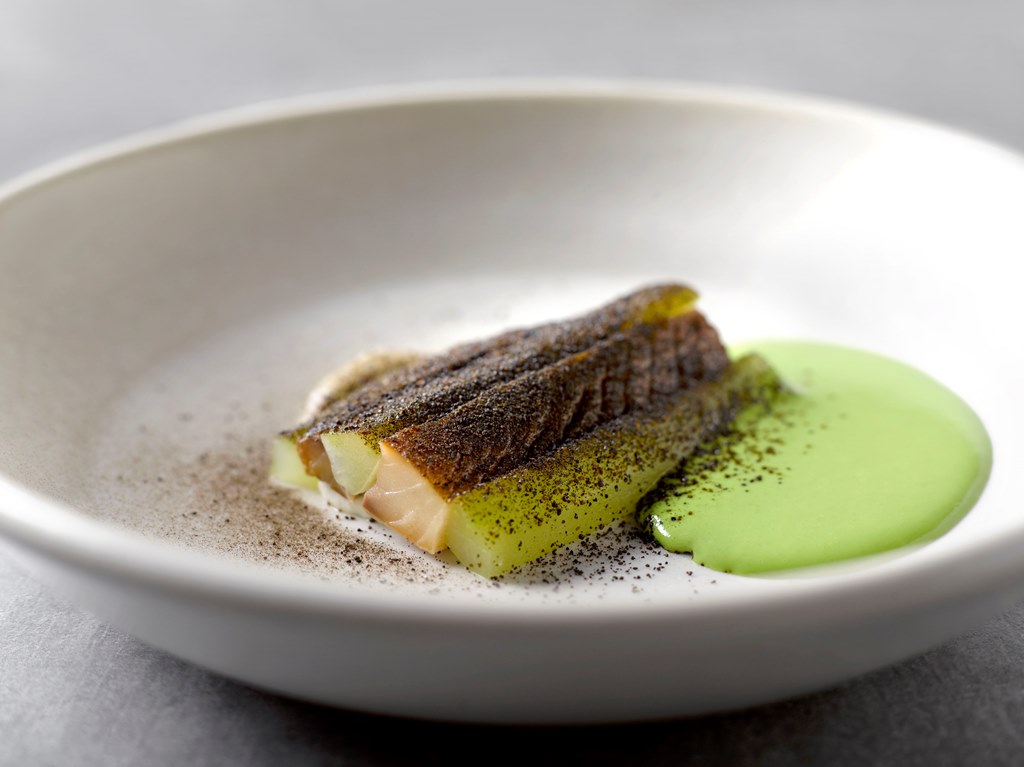