One of London’s leading South African restaurants, bbar and restaurant located opposite the Royal Mews at Buckingham Palace, is celebrating the legacy of Nelson Mandela for the month of July with a dedicated menu of his favourite dishes. 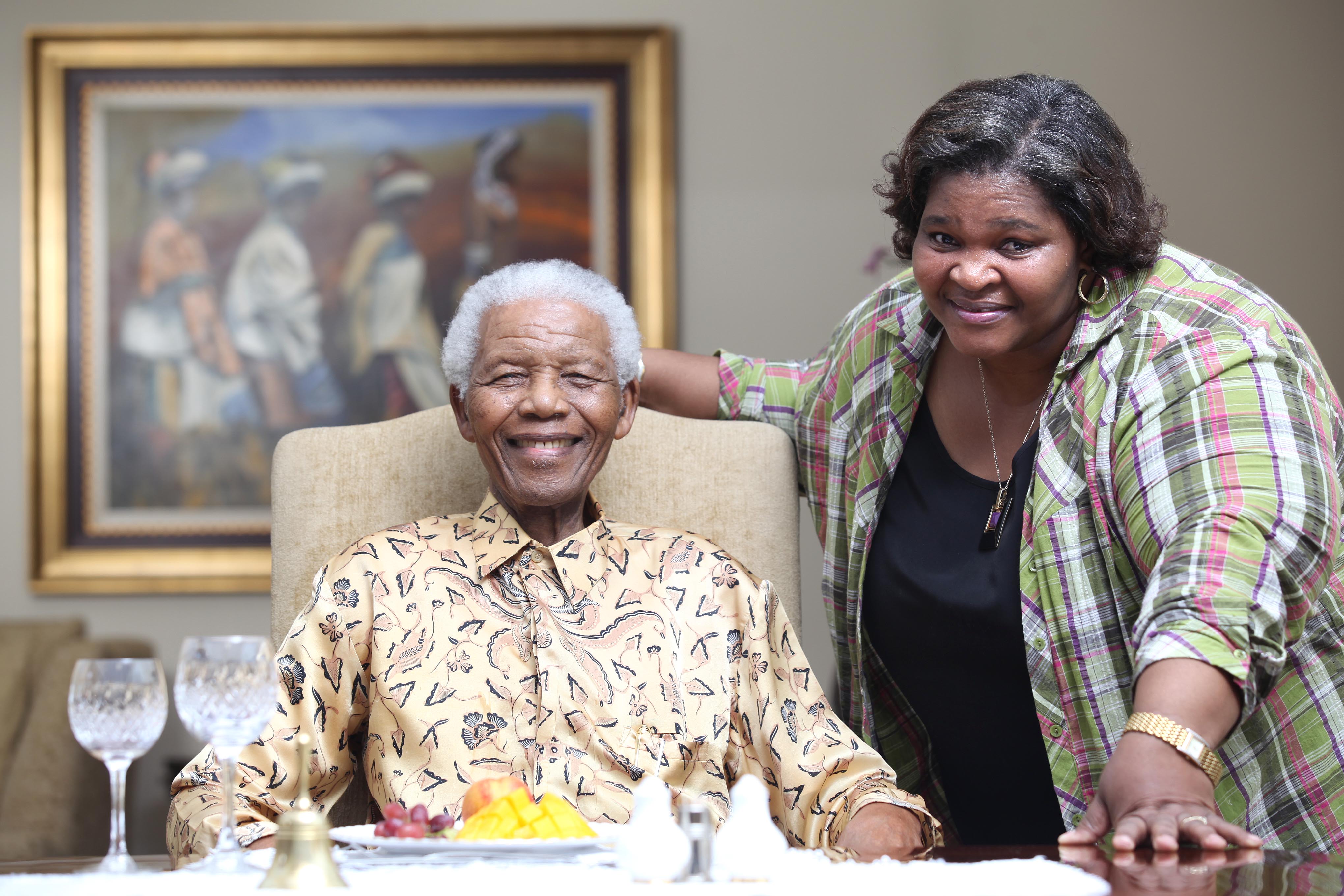 Created in collaboration with Xoliswa Ndoyiya, his personal chef for 22 years following his release in 1994, the menu will be available throughout July, the month that marks 100 years since his birth (18 July 1918). The menu has been carefully selected to reflect not only his personal tastes but also some occasions that were significant in his life. They are either Xoliswa’s personal recipes or were prepared by her time and time again for Mandela and his family in the Presidential kitchen. 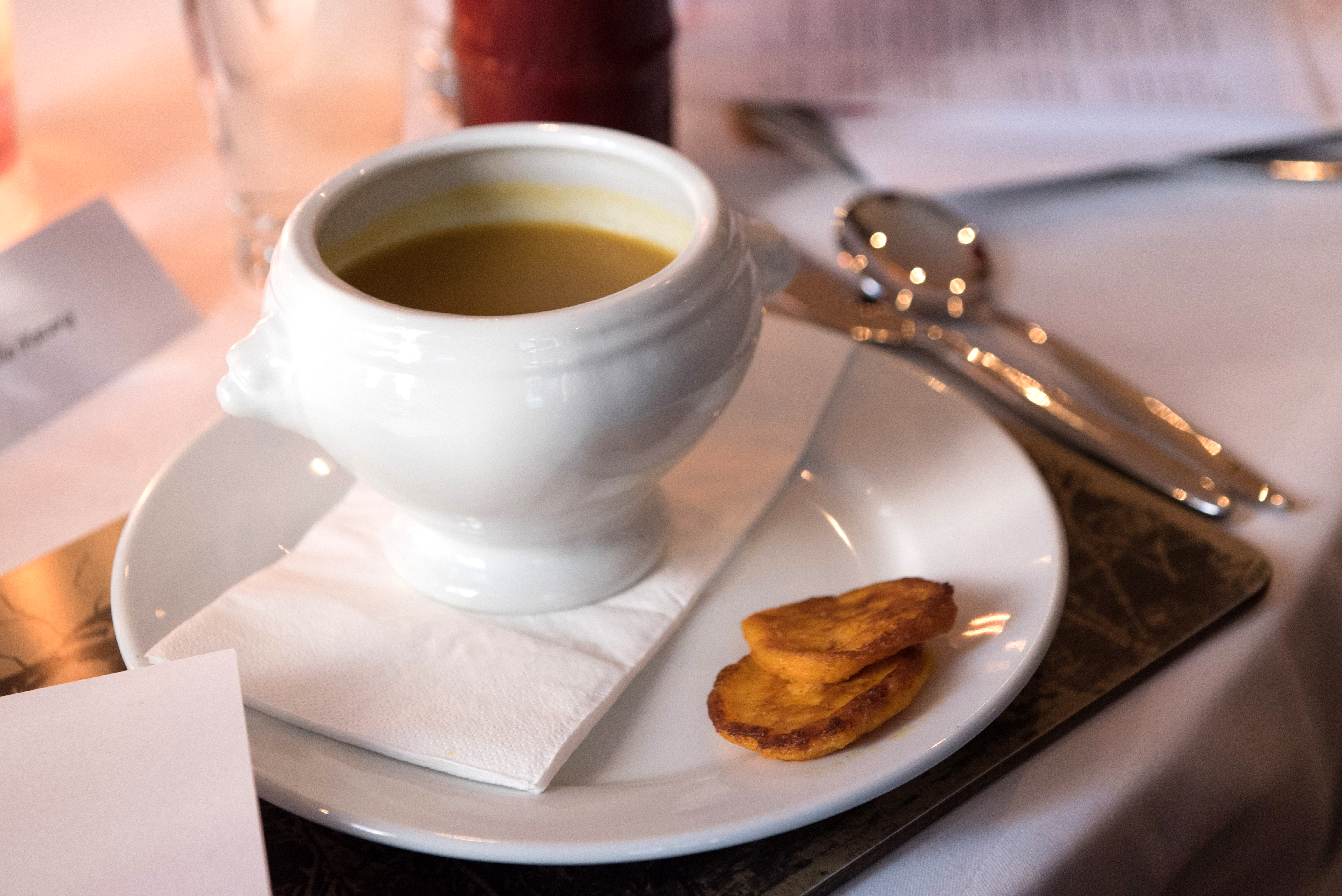 Recipes include a butternut squash soup, which Xoliswa prepared for his wedding to Graça Machel on his 80th birthday; a lamb bredie, one of a number of home-cooked dishes that were smuggled in to prison for Mandela and his comrades by their lawyer, and koeksisters (a dessert made of fried dough and infused with syrup or honey) which he used as a tool of reconciliation shortly after his release, travelling to the whites-only settlement Orania to share them with Betsie Verwoed, the widow of Apartheid Prime Minister HF Verwoerd. 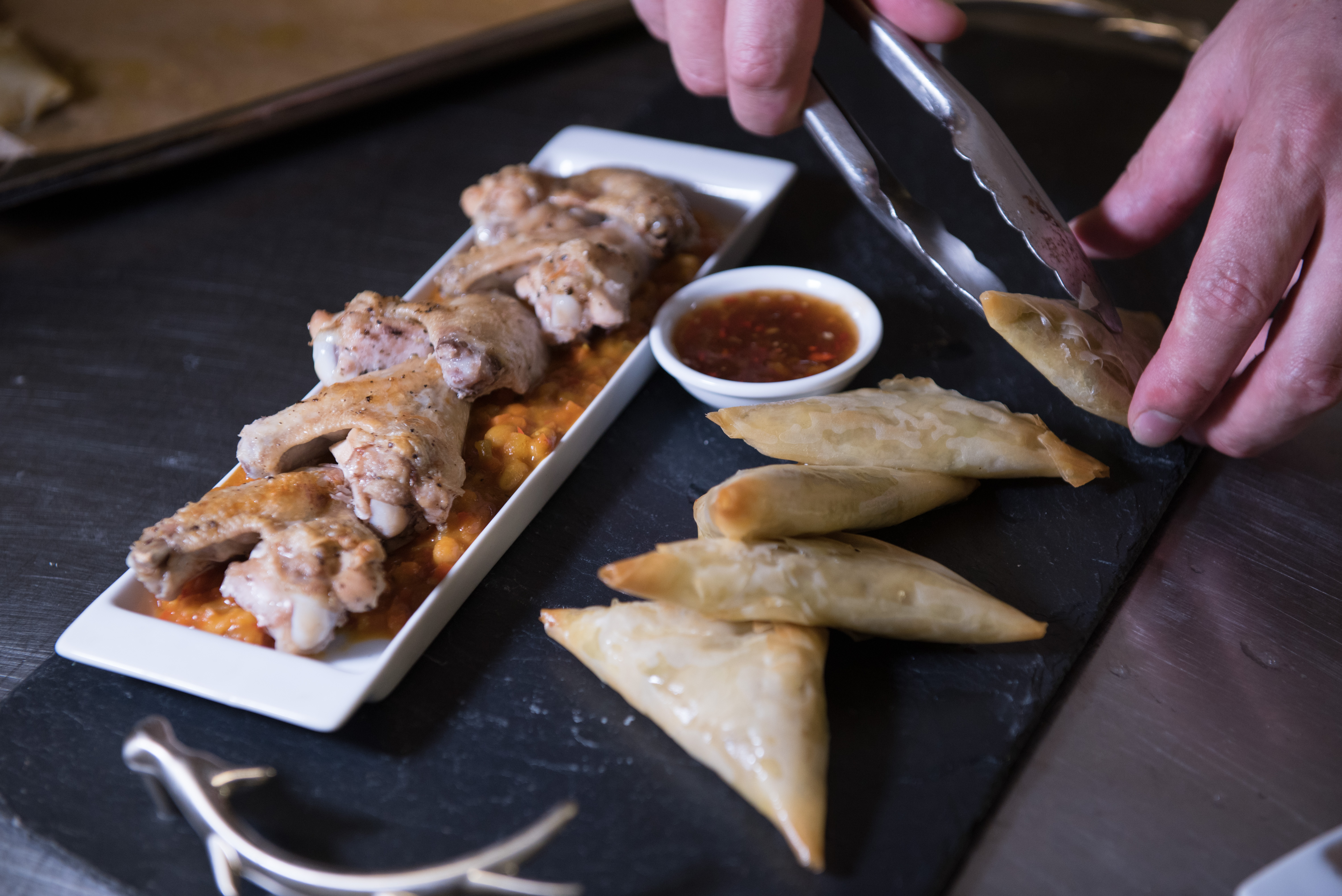 Other dishes include chicken wings and chakalaka; an aubergine, tomato and mozzarella salad; a refreshing ginger beer and an oxtail stew, which was a particular favourite of the late President. Starters cost £8, mains £16 and desserts £6 and for every main course or three-course menu purchased, bbar will make a donation to the Nelson Mandela Children’s Fund UK. 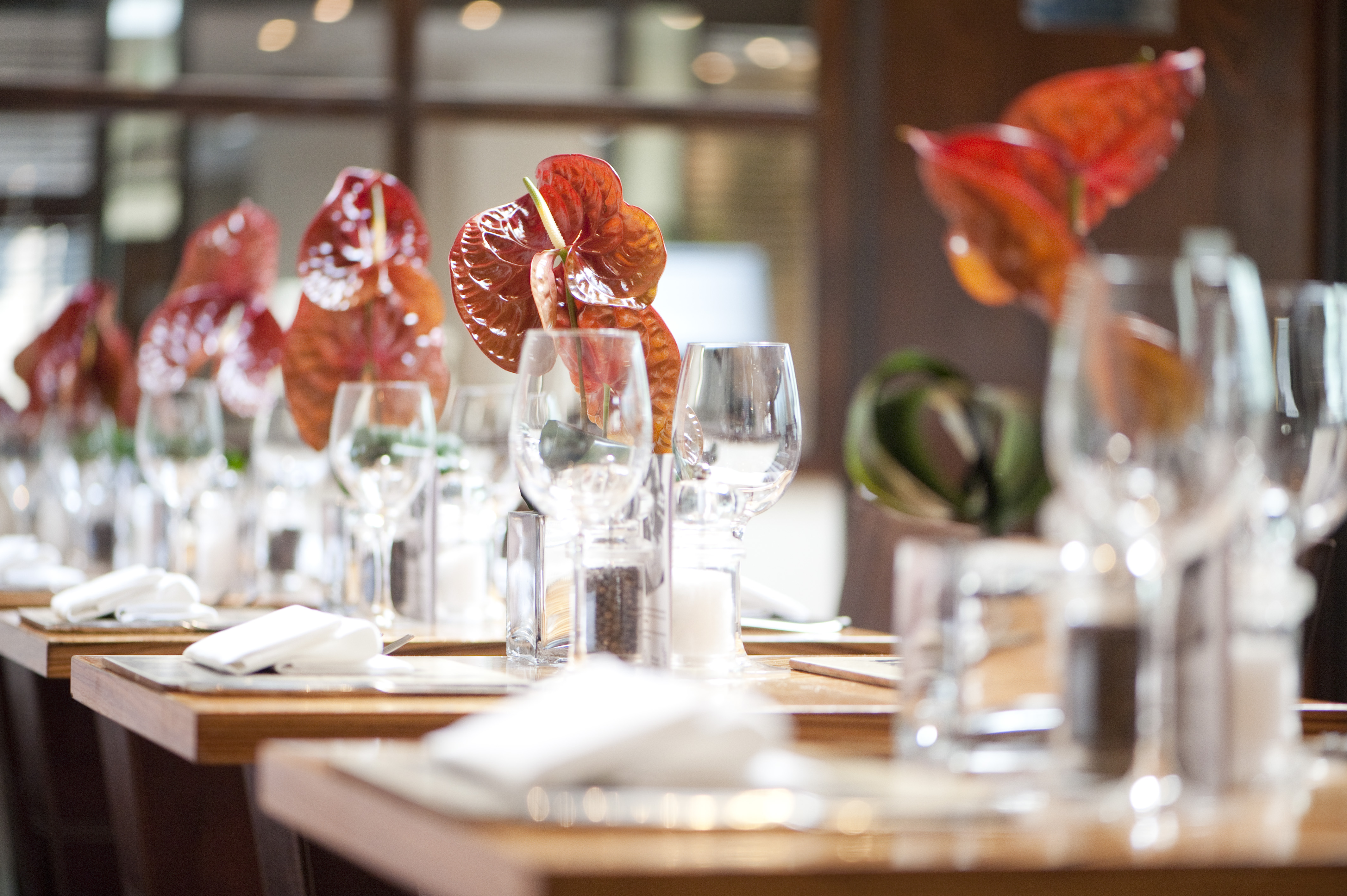 “For a man with lofty ambitions, Madiba’s tastes were for simple but delicious home cooked food. The recipes on the menu at bbar throughout July are some of his very favourites and a reflection of the tastes and aromas that we put our heart and soul in to for 22 years in his kitchen. I am so thankful that I had the opportunity to contribute to Madiba’s life. He always treated me with such kindness and respect, and without his long walk, my life and the lives of all South Africans would have been so much worse.” 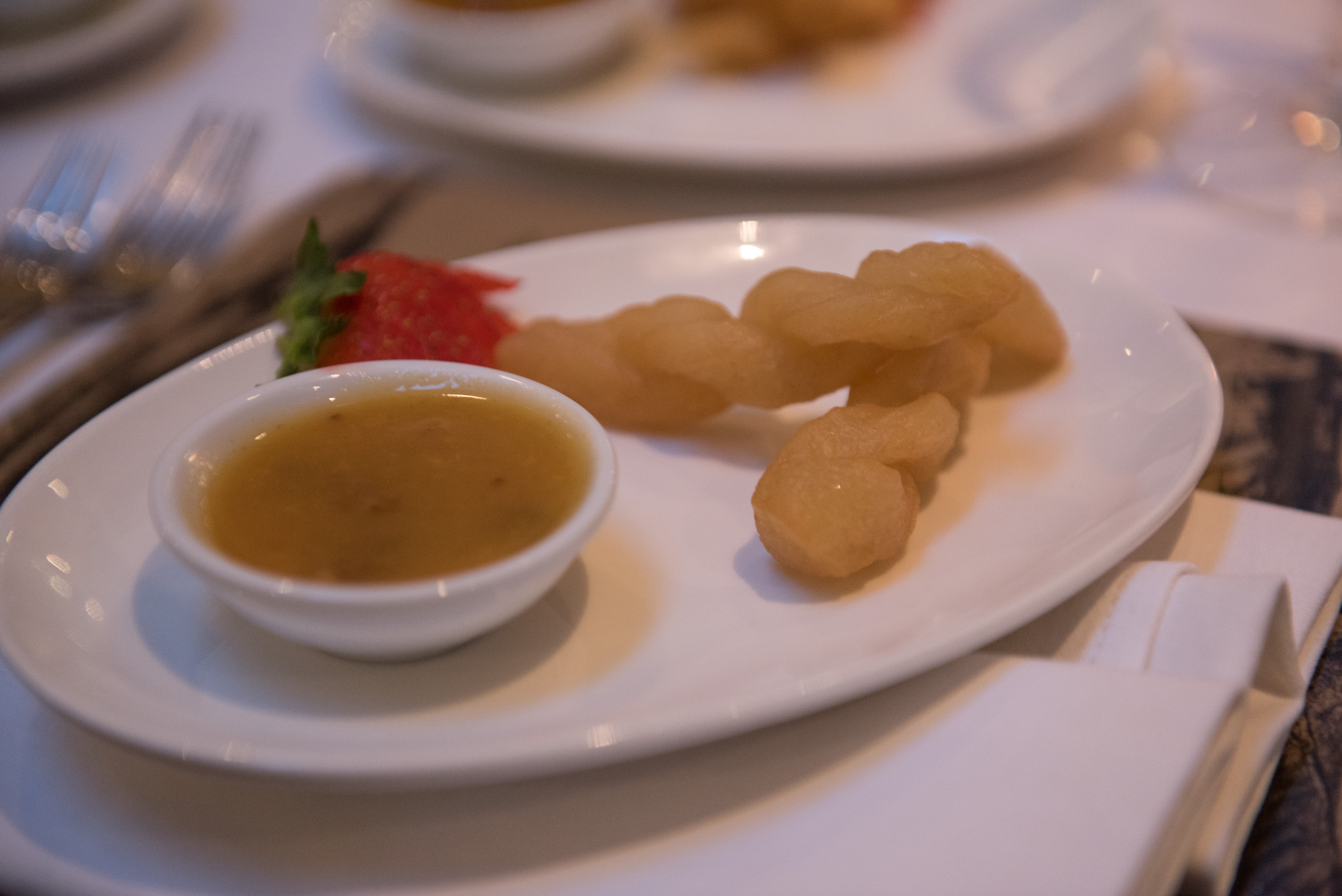 “We had the pleasure to welcome Xoliswa and her colleague Anna Trapido in to our kitchen earlier this month for a special private dinner they put together with South Africa Tourism to celebrate the life of Nelson Mandela. We are thrilled to be able to recreate that for our customers throughout the month of July, knowing that each delicious dish was enjoyed personally over many years by one of the world’s most courageous and selfless activists for social change.” 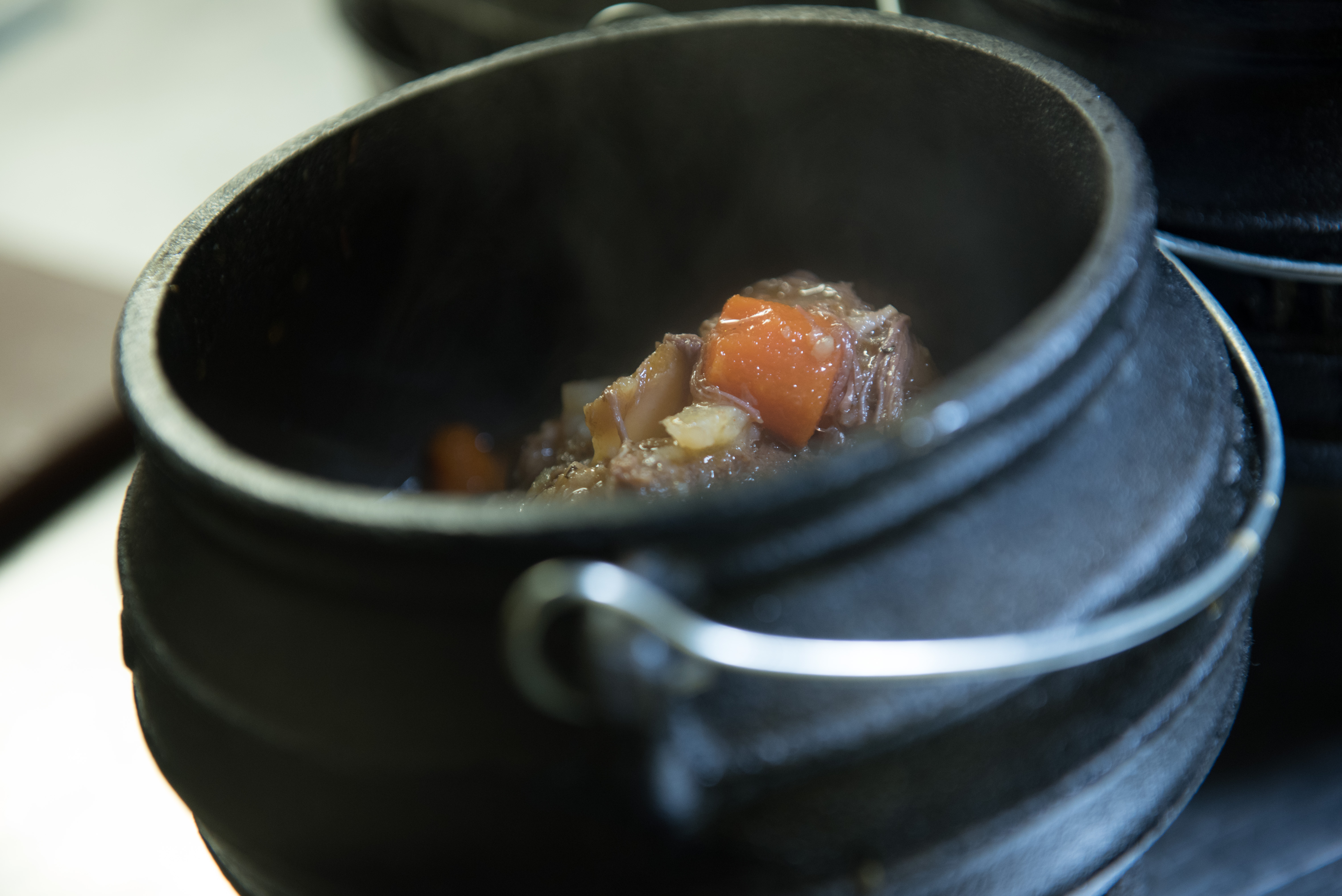 The Madiba Month dishes will sit alongside bbar’s existing menu, which already offers a number of South African classics including bobotie spring rolls, mini bunny chow and an African burger of wild boar and venison, served with fried quails egg, cinnamon marog and chakalaka relish. These are complemented by more international dishes such as the ever popular Son of a Gun buttermilk chicken burger and Bea Tollman’s famous cheesecake with berry compote. 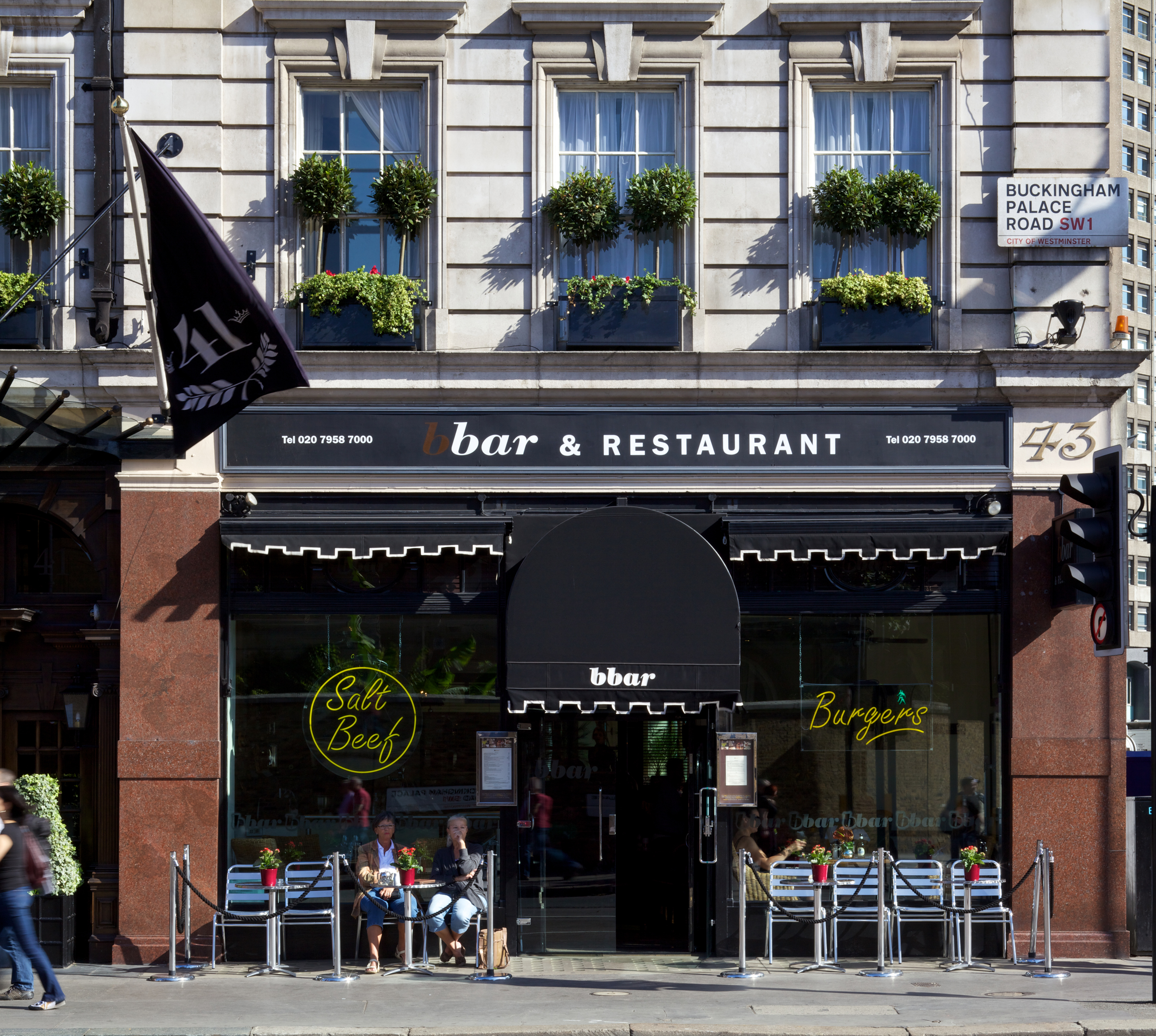