Opening in July, Harcourt Inns is delighted to announce the return of the Ladbroke Grove pub, The KPH (Kensington Park Hotel), which has been affectionately restored following its closure in 2017. Located on a prominent corner of Ladbroke Grove and Lancaster Road, the KPH is a local landmark as well as being one of London’s oldest live music venues.

Reopening as a ground floor pub with a first-floor dining room, The KPH has been reinvigorated with menus from group chef-director Henry Harris who has appointed rising star Ruairidh Summers (previously of St. John) as head chef. The new opening sits within Harcourt Inns, the independently owned portfolio of pubs, founded by James McCulloch who has quietly set about saving a number of iconic neighbourhood pubs from residential redevelopment (The Coach, The Hero of Maida). 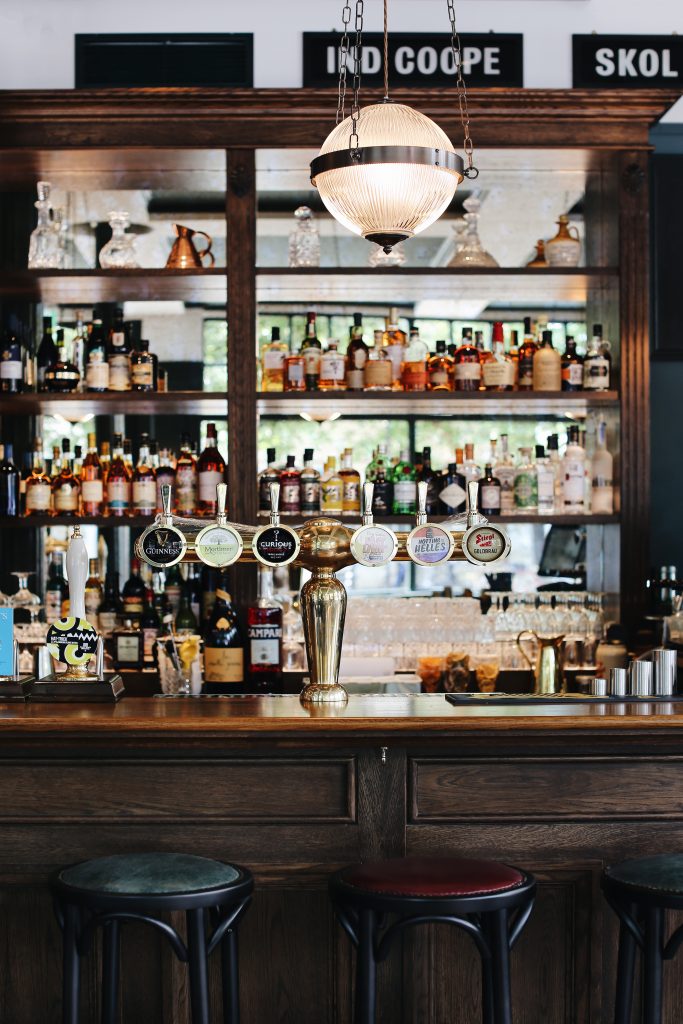 Originally established in the 1860s, catering to Irish labourers who built Notting Hill and thereafter its residents too, The KPH has a colourful history with Tom Jones’ first gig taking place there, and the Clash’s Mick Jones heralding it as his favourite local. With a music programme due to be announced in the late Summer, and the venue open until 1am on weekends, this musical past will be preserved.

Ruairidh joins The KPH from St. John where he was Sous Chef between 2014 and 2017. In 2017, he opened eponymous pop-up ‘Summers’, housed in the upstairs dining room at Kilburn’s Sir Colin Campbell pub (later home to TaTa Eatery), to much acclaim. For The KPH, Ruairidh has created menus that are inspired by his and Henry’s shared love of Parisian Bistro food. The offering will be contemporary, colourful, and fresh – with additional influences from the Montreal food scene blending with more traditional French flavours. Offal will feature, with Ruairidh championing  unusual cuts of meat, working closely with British suppliers and farms. Front of house is over-seen by Ian Tesh (The Frontline Club, The Mall Tavern), who is local to the area. 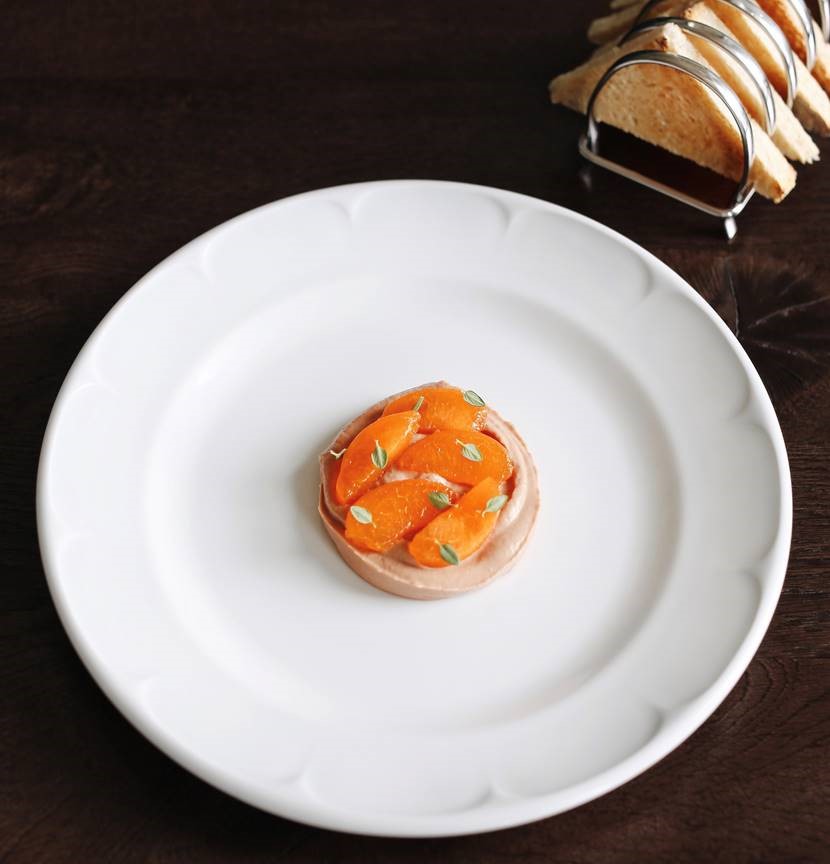 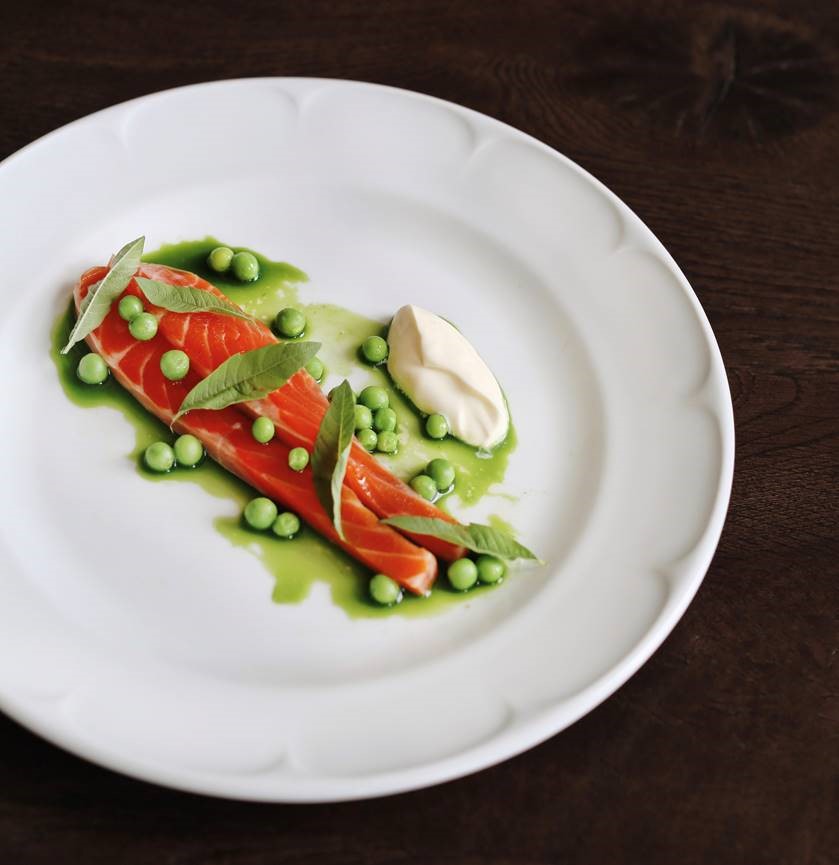 The drink offering at The KPH will be as considered as the food, featuring a strong range with twelve draft beers and three cask ales, as well as old and new world wines and simple classic cocktails. This offering is also available in the dining room, and is competitively priced in order to emphasise the KPH’s status as a local pub. Also available across both floors are a range of speciality drinks, including some artisanal Cognacs, Armagnacs, aperitifs & digestifs supplied by family run Harris Vintners. 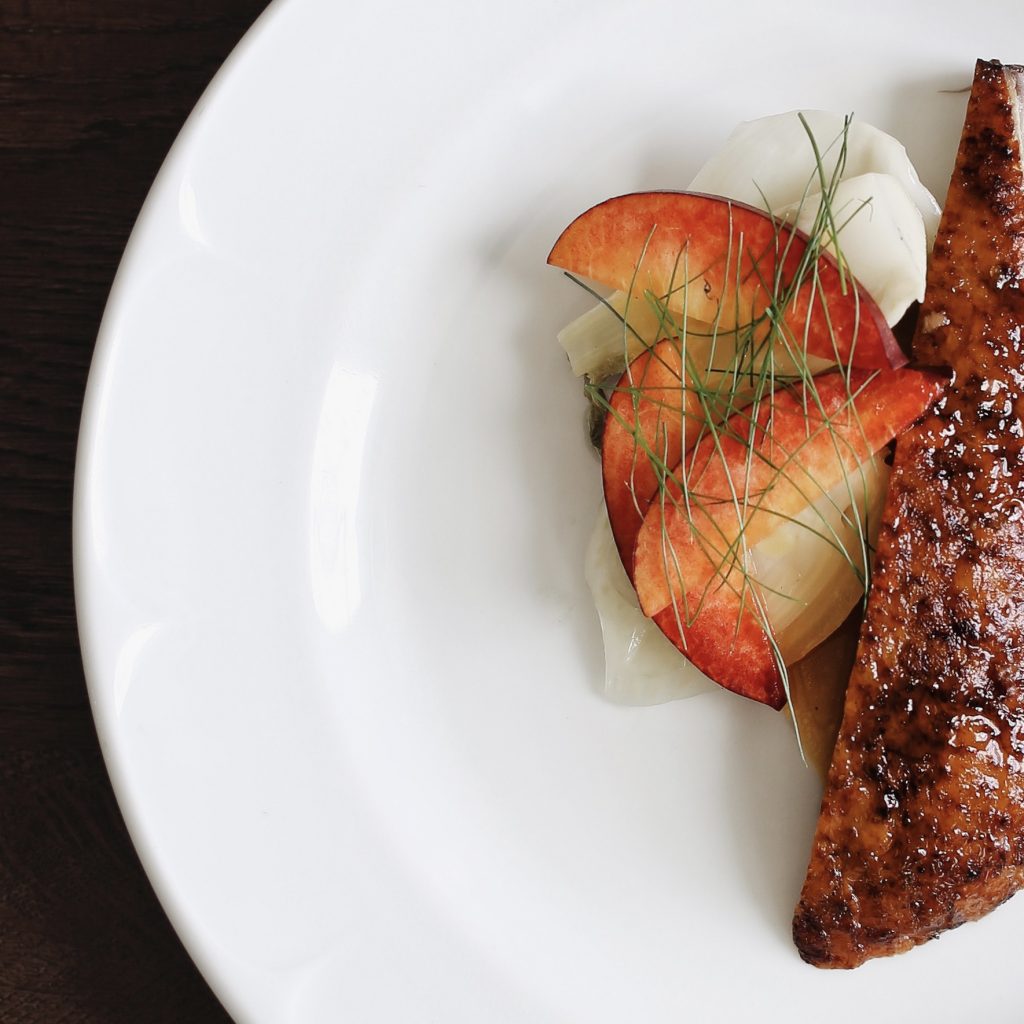 The Victorian building has been redesigned by interior designer Liana Braune and her design firm Zaffera.London, creating a fluid, light-filled space with artwork from local photographers and creatives, and light fittings true to the age of the building. This level of care has been shown throughout the building, to reflect its heritage. 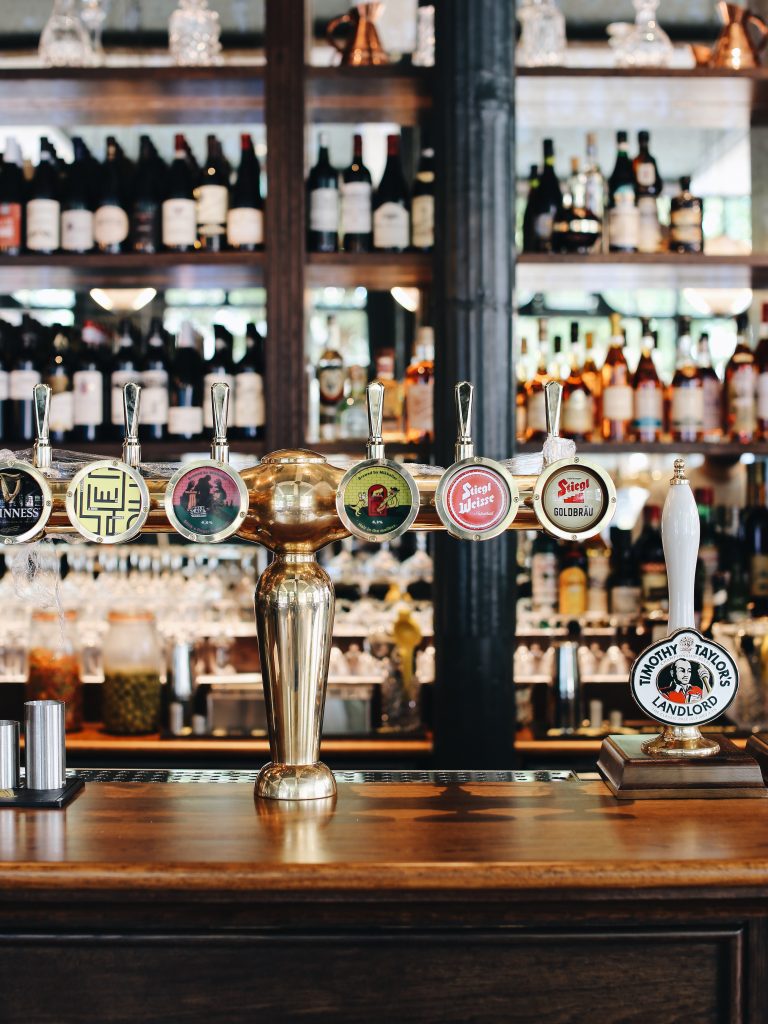 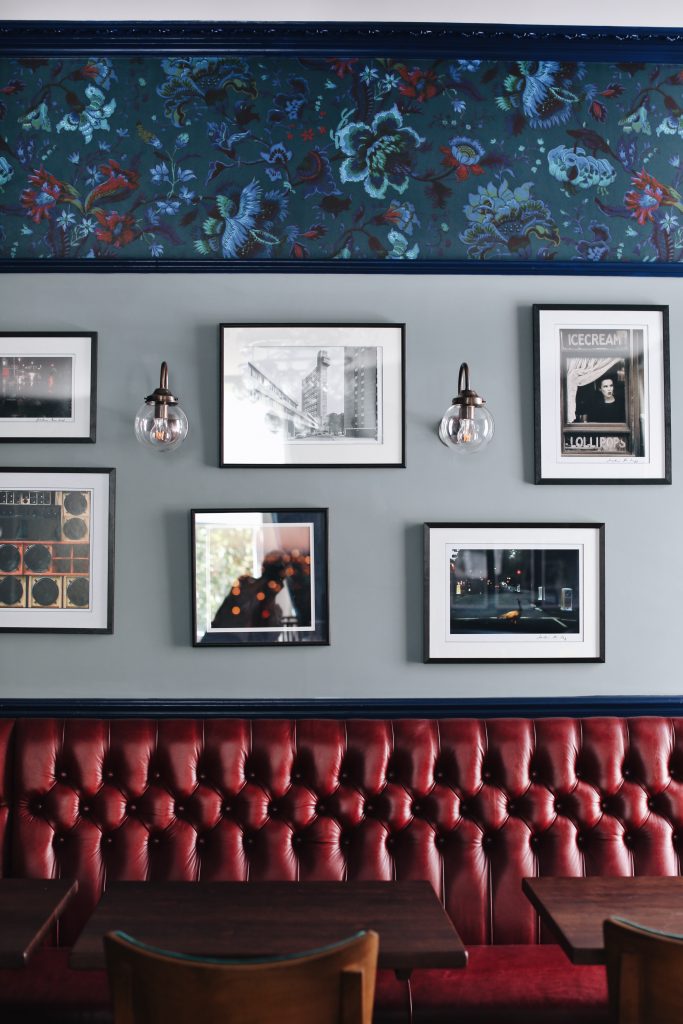 The KPH is a part of Harcourt Inns, a collection of London based pubs with dining rooms and bedrooms, all of which have a shared ambition to preserve proper pubs, saving them from conversion and refurbishing them to become destinations within their neighbourhood. It joins The Harcourt in Marylebone, The Three Cranes in the City, The Coach in Clerkenwell, The Hero of Maida in Maida Vale and The Crown in Chiswick.