Countless Indian eateries have been pipped to the post by the Grand Trunk Road restaurant in an annual ranking of the best curry houses, by the London Curry Awards.

The Grand Trunk Road restaurant in London’s South Woodford has been awarded the title of “Best of London, 2019” at the prestigious London Curry Awards. The restaurant has been recognised for their outstanding ‘devotion, service and delicious food’ by the awards for two consecutive years. 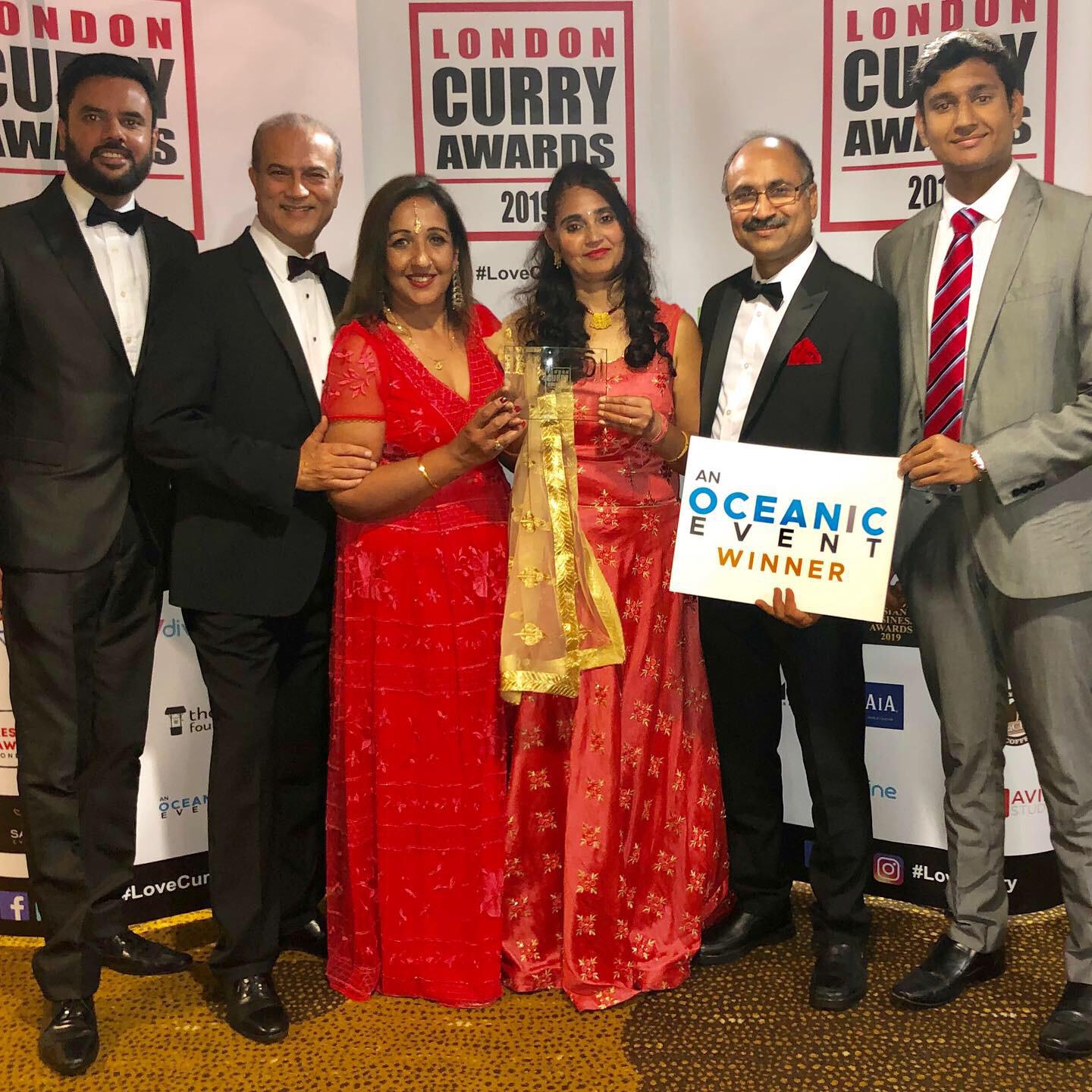 The Grand Trunk Road restaurant is inspired by its namesake – Asia’s longest and oldest trade route. The restaurant offers diners a glimpse of the sights, sounds, smells and flavours of the famous route, as well as the vibrant atmosphere and community spirit that would have been felt by all who travelled it. Run by Rajesh Suri, formerly of the first Indian restaurant in the world to be awarded a Michelin star and Chef Dayashankar Sharma, they are both passionate about excellent food and the flavours of India and have travelled the length of Grand Trunk Road together, collecting and devising recipes with the Grand Trunk Road restaurant in mind. 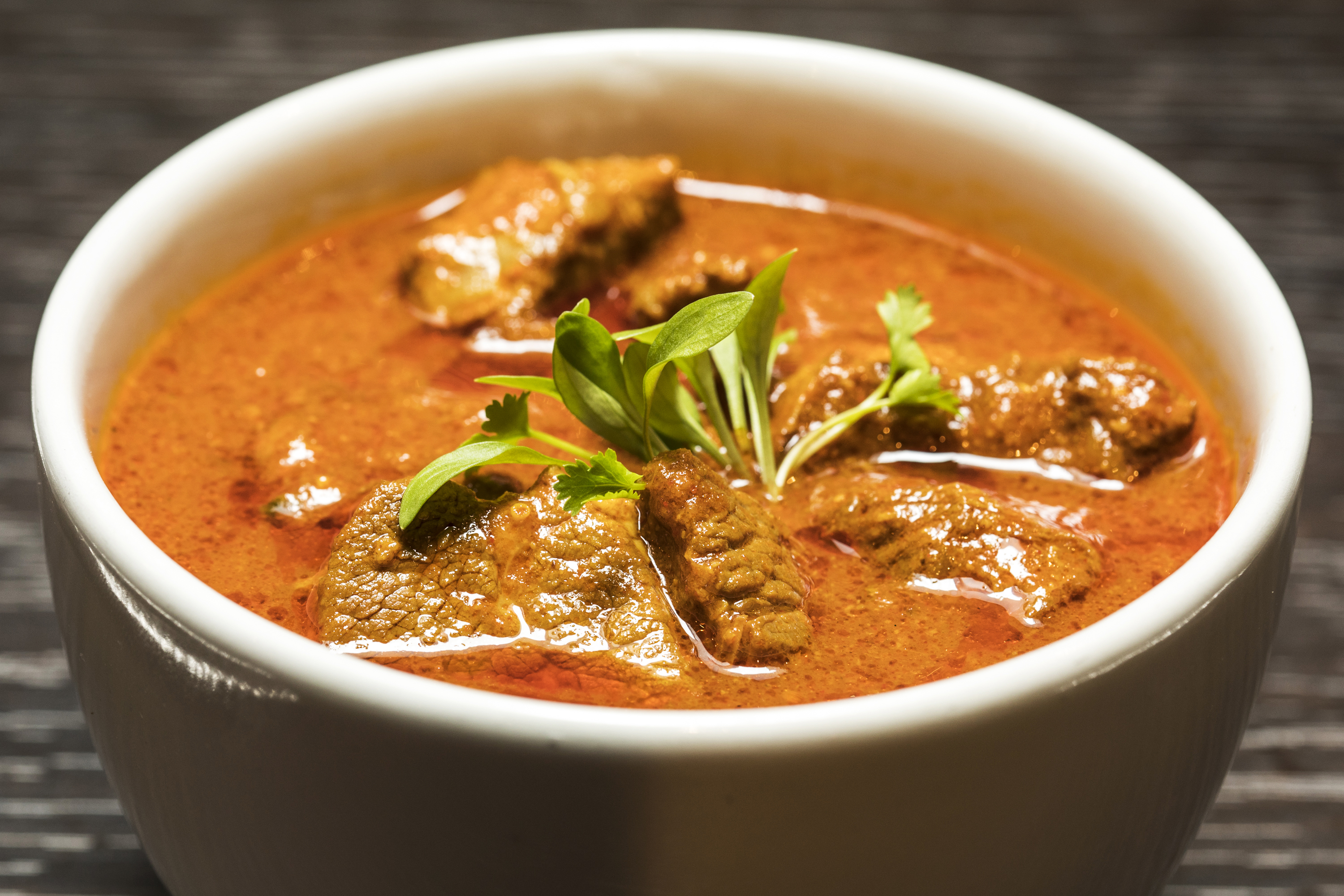 The glittering and the good of Indian cuisine gathered to see the winners across 24 categories announced this week, at the London Curry Awards 2019. The awards are an opportunity for the best of the best to come together and celebrate local businesses, with a focus on establishments which reflect excellent quality and customer service. The glamorous, black-tie occasion is the culmination of members of the general public voting on who they deem to be the most deserving of the prestigious titles in each category.

Chef Sharma of Grand Trunk Road said: “It is an honour just to be included in this list of London’s very best Indian eateries, let alone to be named the best of London – so we are absolutely delighted. I became a chef because I love creating dishes that see our diners leave the Grand Trunk Road satisfied and happy, having this affirmation from the public and the London Curry Awards is like the icing on the cake – or should I say the truffle on the naan!” 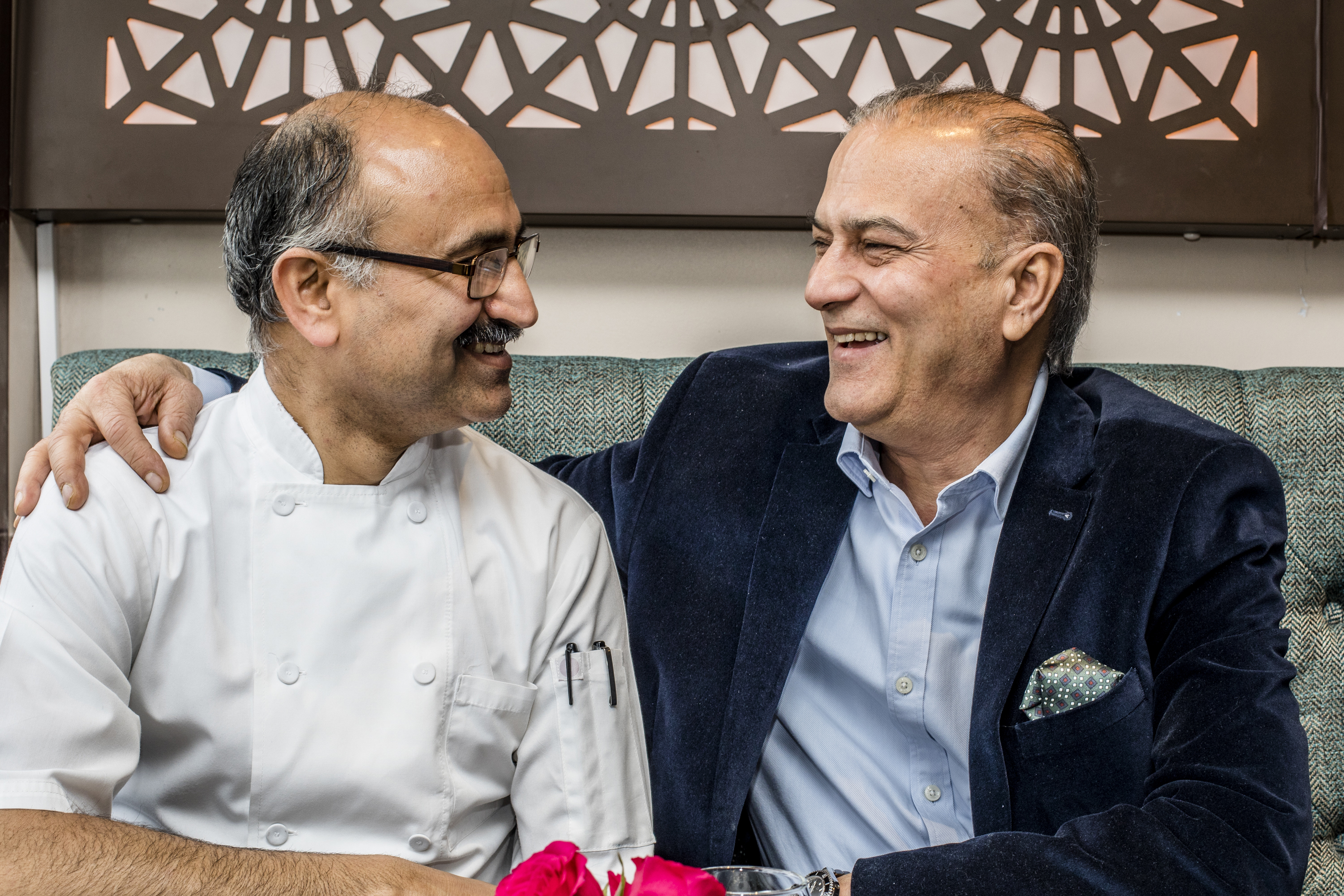 The Grand Trunk Road restaurant has just unveiled a new menu, featuring seasonal produce and recipes which will transport diners to the regions that Chef Sharma and owner Rajesh Suri have travelled extensively, in order to capture the tantalising flavours and feel of the trade route. To further the dining experience, the restaurant is decorated with traditional artefacts that would have been traded along the route, adding to the restaurant’s historic charm and appeal. The restaurant seats 60 and is available for private hire and events.