This summer, contemporary Greek restaurant Meraki is bringing the taste of the Cyclades to the heart of Fitzrovia.

From June until September, Meraki will serve two specials a month inspired by the beautiful, regional cuisines of the Greek islands of Santorini, Mykonos, Paros and Tinos. Using only the freshest Mediterranean ingredients, Chef Patron Athinagoras Kostakos and his team will produce mouth-watering specials such as Seabream fillet with fava sauce tartar, red datterini and fresh herbs and a Greek yogurt sorbet with tomato jam and cinnamon biscuit, both of which were inspired by the picturesque island of Santorini.  Meraki are inviting guests to sit back and relax with a glass of Alpha Estate Greek wine, and indulge in one of their summer specials for a momentary Greek escape from the hustle and bustle of the city. 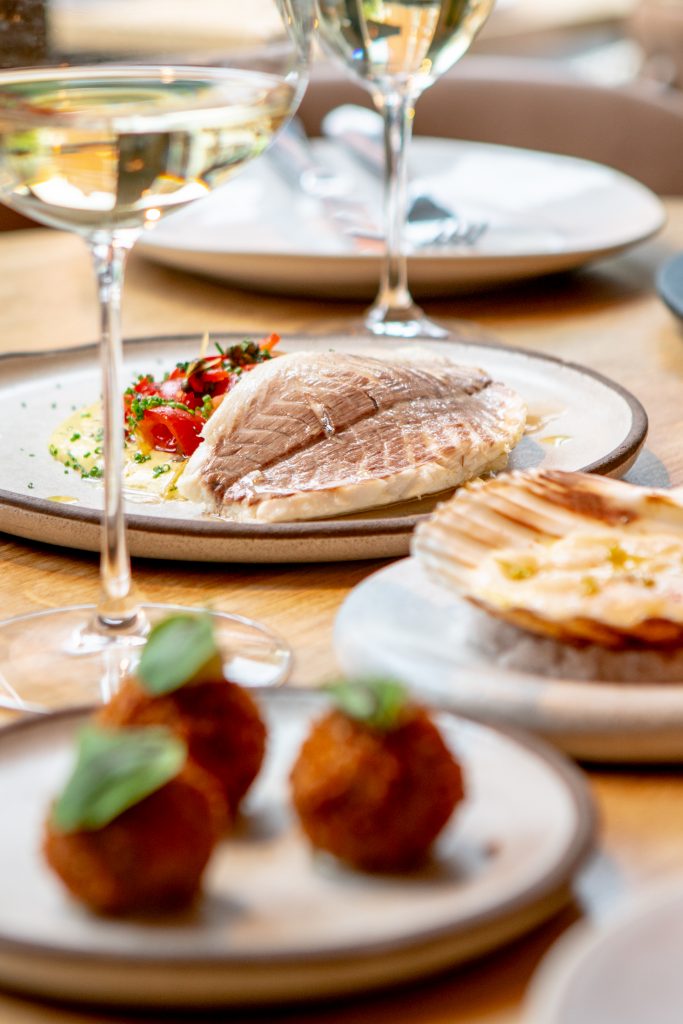 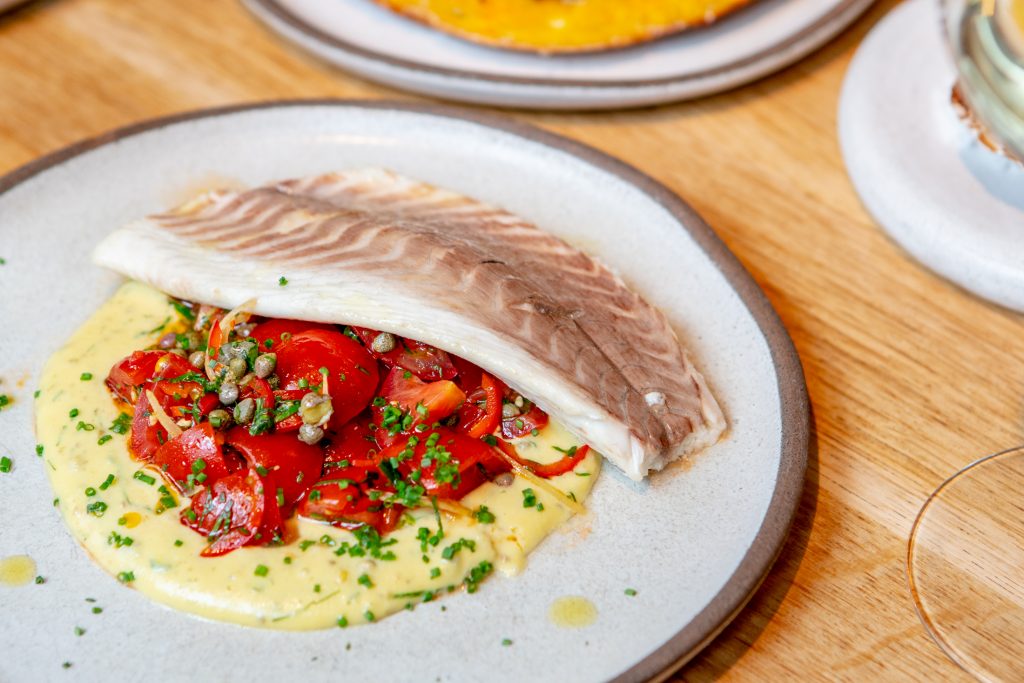 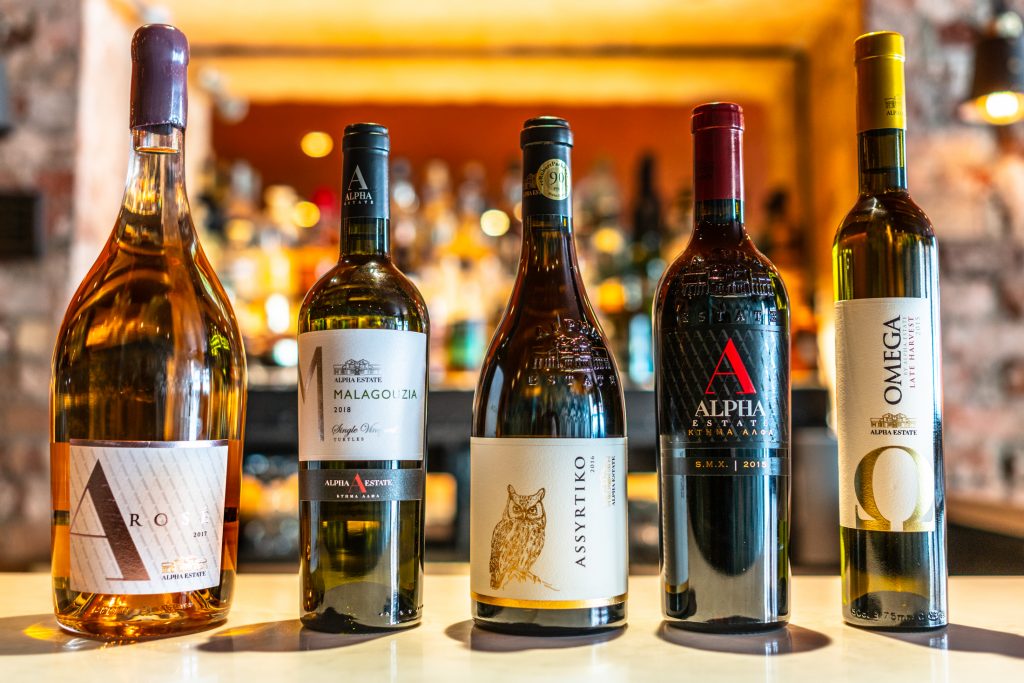 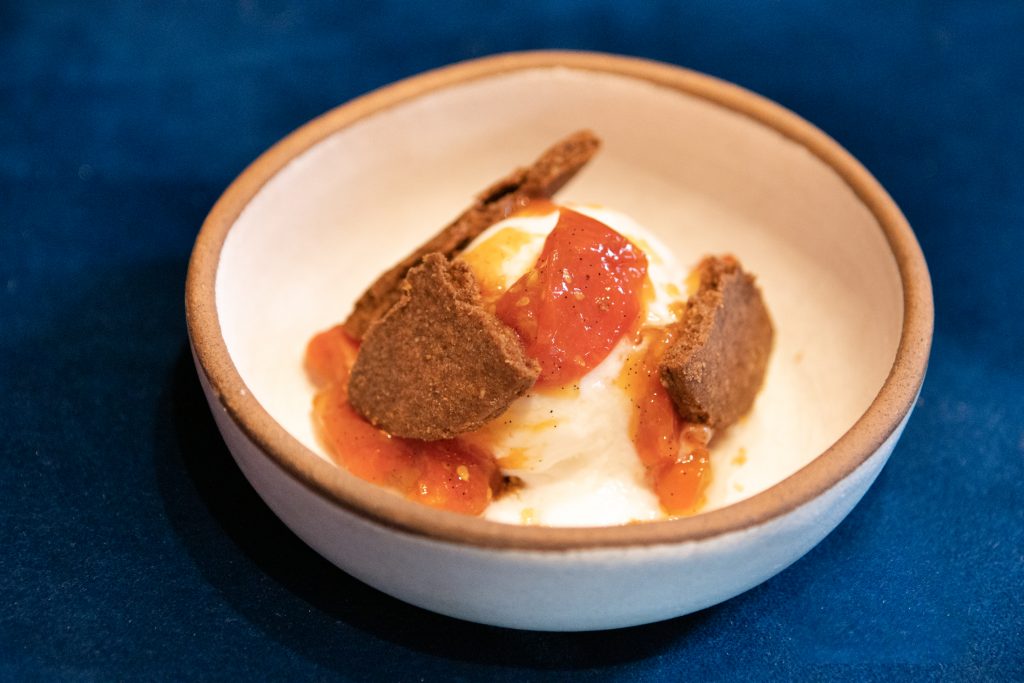