Halal food brand Haloodies has proudly supported an event which saw chefs turn the tables on food critics and raise thousands of pounds for charity.

The highly-anticipated ‘Too Many Critics’ event, organised by Action Against Hunger, challenged top restaurant critics and writers to see if they have what it takes to withstand the heat in the kitchen themselves. They were tasked with preparing an array of delicious dishes for judges at the event at Manchester’s Bombay café Dishoom. 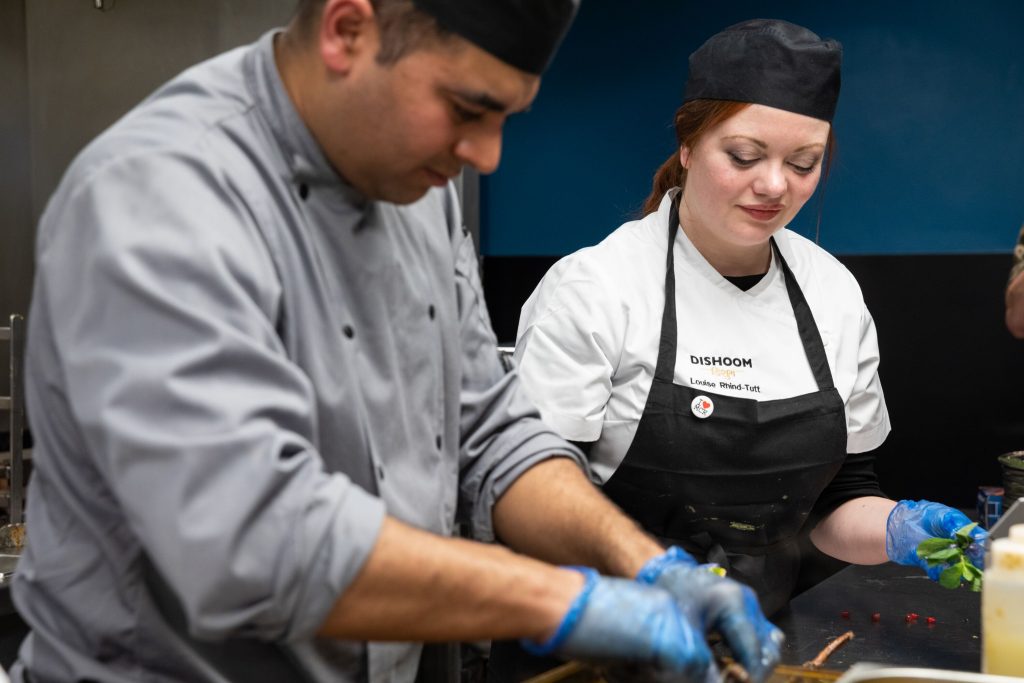 Haloodies, a leading supplier of fresh and cooked halal meat, was represented on the night and supplied its BRC and IFS certified* lamb chops for one of the main dishes.

Spicing up the Haloodies’ meat was Louise Rhind-Tutt, the managing editor of community magazine I Love MCR and a leading restaurant reviewer. Other writers donning chef whites alongside her included Simon Binns from LADbible and Emily Heward from the Manchester Evening News.

Louise created a mouth-watering marinade for the lamb using saffron and lime juice spiced with cardamom, cumin, green chillies and ginger, serving the dish with a rich, silky sauce.

Louise’s creation was highly commended by judges and received multiple shout-outs by chefs on social media. The dish perfectly demonstrated the vast array of flavours that can be paired with Haloodies’ halal lamb.

The event raised more than £22,000 for Action Against Hunger and contributed to the charity’s ongoing work in providing malnourished children across nearly 50 countries with healthier futures.

Noman Khawaja, co-founder and CEO of Haloodies, said: “The main reason we wanted to play a part in the event is because we believe in the important cause of the charity, making sure everyone has access to nutritious food and getting the message out to others to join the cause. 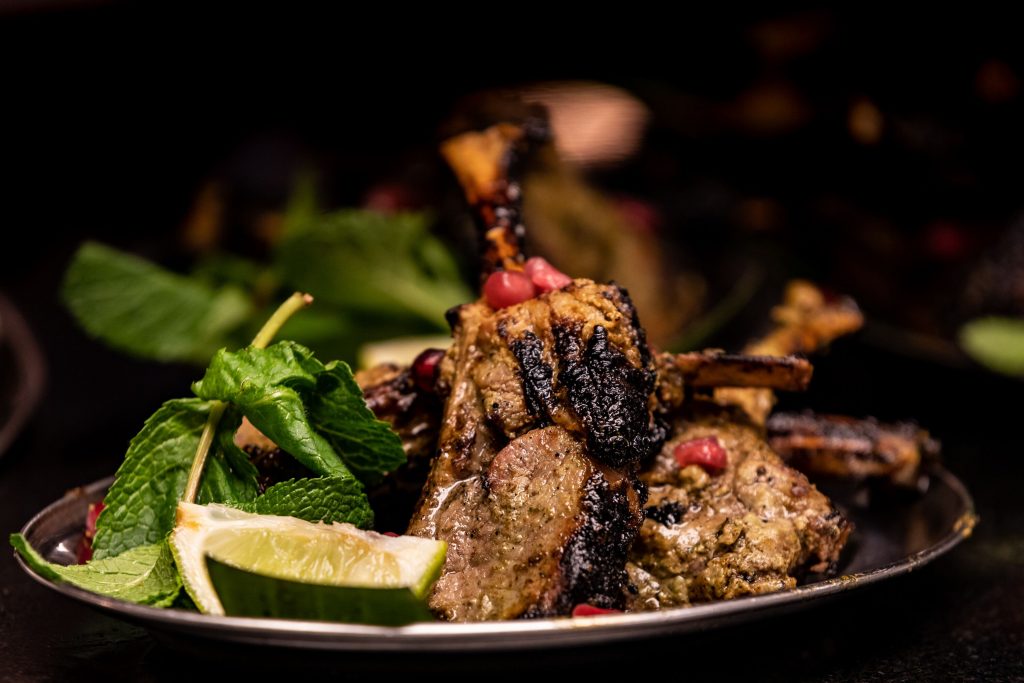 “Being a halal company, we follow the principles of Islam and part of that is looking after those in need.”

Fiona Layfield, the charity’s events officer, said it had been a fantastic night, with guests and chefs alike having a great time.

“The money raised is the equivalent needed to save the lives of 525 severely malnourished children – a truly amazing result,” she said.

“We couldn’t do events like this without the support of companies like Haloodies, so we’re incredibly grateful for their invaluable support.”