The Grahamston, a new restaurant and bar located in the heart of Glasgow city centre, has opened its doors today following a £1.2 million transformation.

Located within Radisson Blu on Argyle Street, the new dining and drinking experience is inspired by Grahamston, once a bustling village in the heart of the city, now a forgotten part of Glasgow’s history, buried deep below Glasgow Central station. 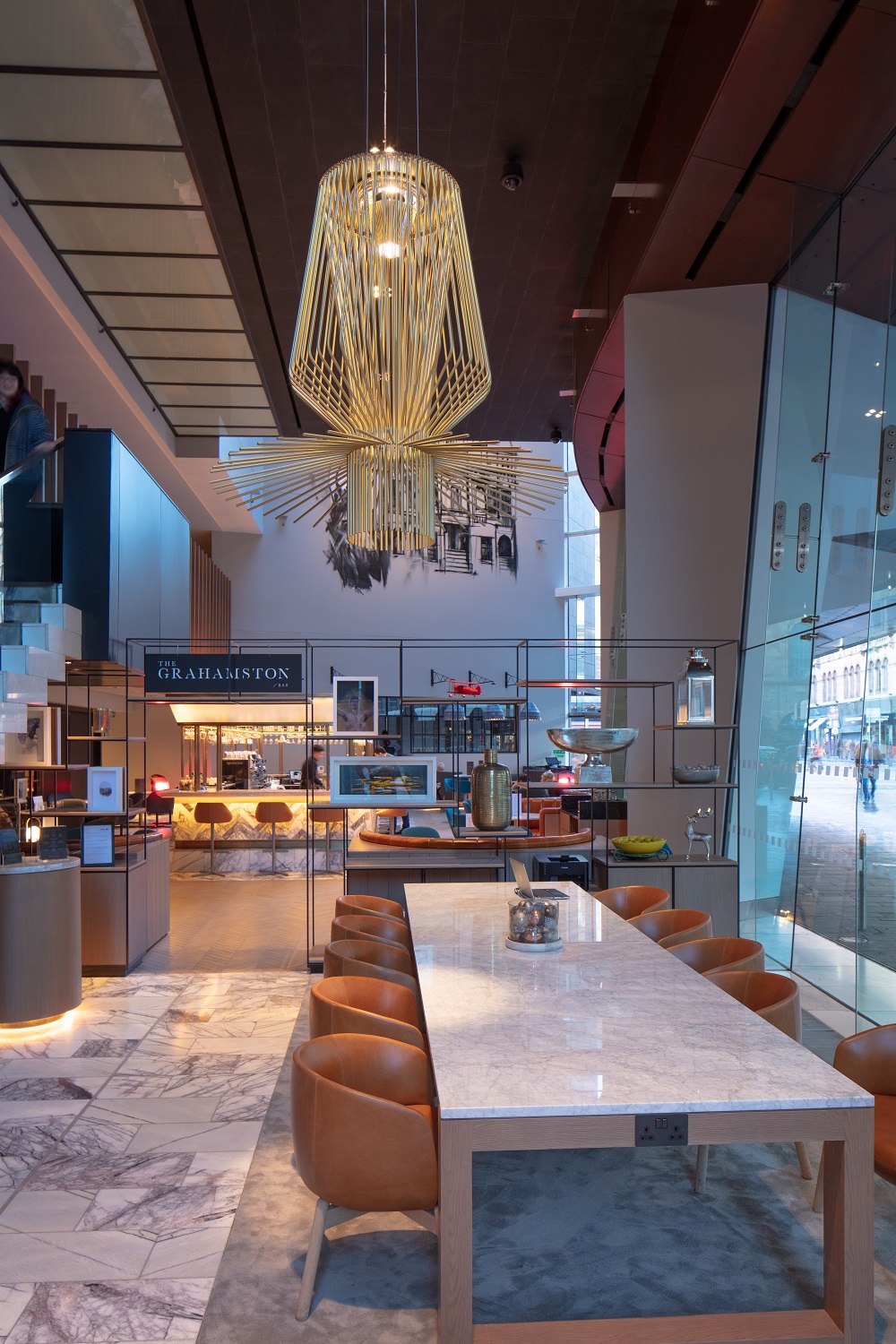 Through subtle visual, written and spoken cues, the story of the mysterious eighteenth-century village is brought to life. The interior has an opulent yet industrial feel, with the décor, the menu and the people each revealing small elements of the Grahamston story, while retaining the intrigue and mystery at the heart of the urban legend. A new piece of artwork inspired by the characters and buildings from Grahamston dominates the feature wall overlooking the bar. 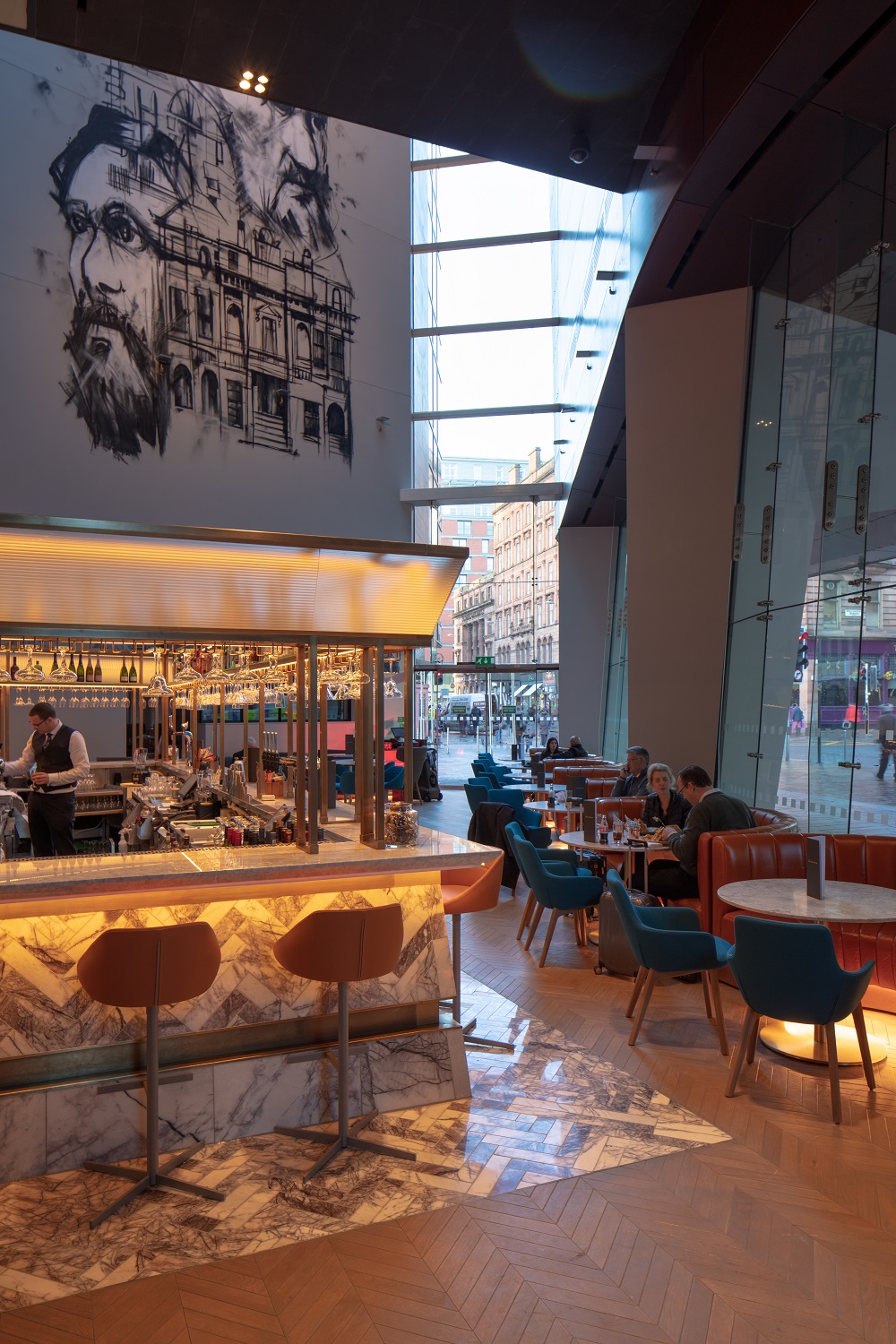 The Grahamston Kitchen will feature a specially designed menu, featuring produce sourced from around Scotland. Developed by Executive Chef Stephen MacNiven, it will serve traditional Scottish food with an artisan twist. The new menu features an array of dishes celebrating Scottish cuisine such as the “Cock a Leekie” Terrine, Twice-Baked Isle of Mull Cheddar Soufflé and Apple and Cinnamon Cheesecake.

As well as a large selection of beers, wines and spirits, the 82-metre square bar will serve its own locally brewed craft beer, The Grahamston Ale, on draught, also boasts a whisky menu featuring 40 different expressions. The Grahamston snug will be available for private hire for parties of up to 36 people. 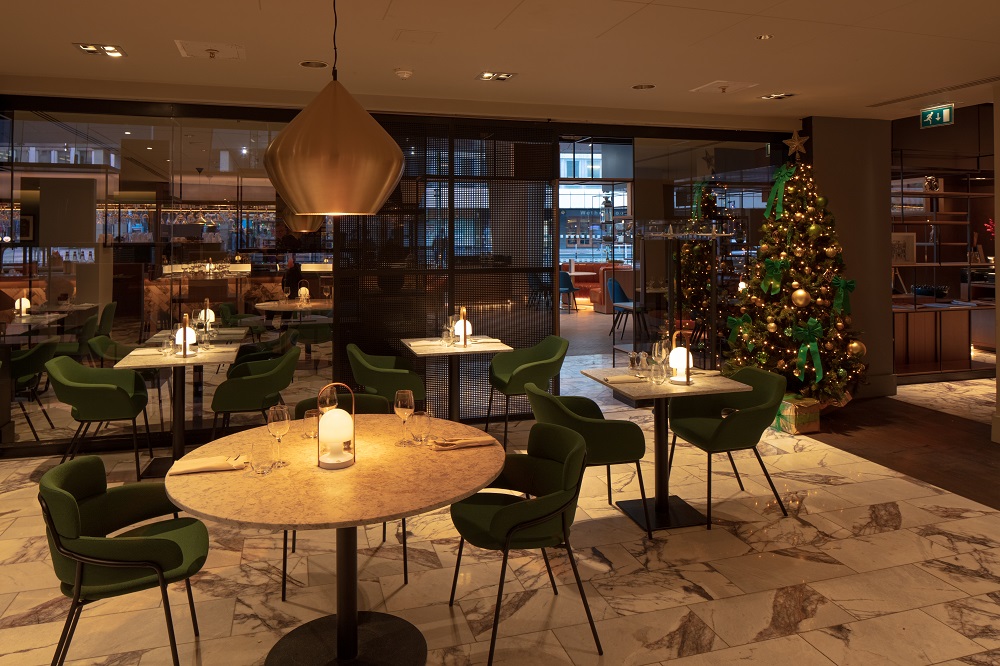 Radisson Blu’s new General Manager, Hina Rubbani, said: “The Grahamston is perfect for anything from a working lunch to an evening cocktail, and provides the ideal place for our guests, locals and visitors to the city to come and discover more about one of Glasgow’s best kept secrets.

The Grahamston kitchen will serve breakfast, lunch and dinner menus all day to those that live and work in the city, as well as those staying at the hotel, celebrating local produce and bringing to life the history that literally lies beneath the very ground they stand on. 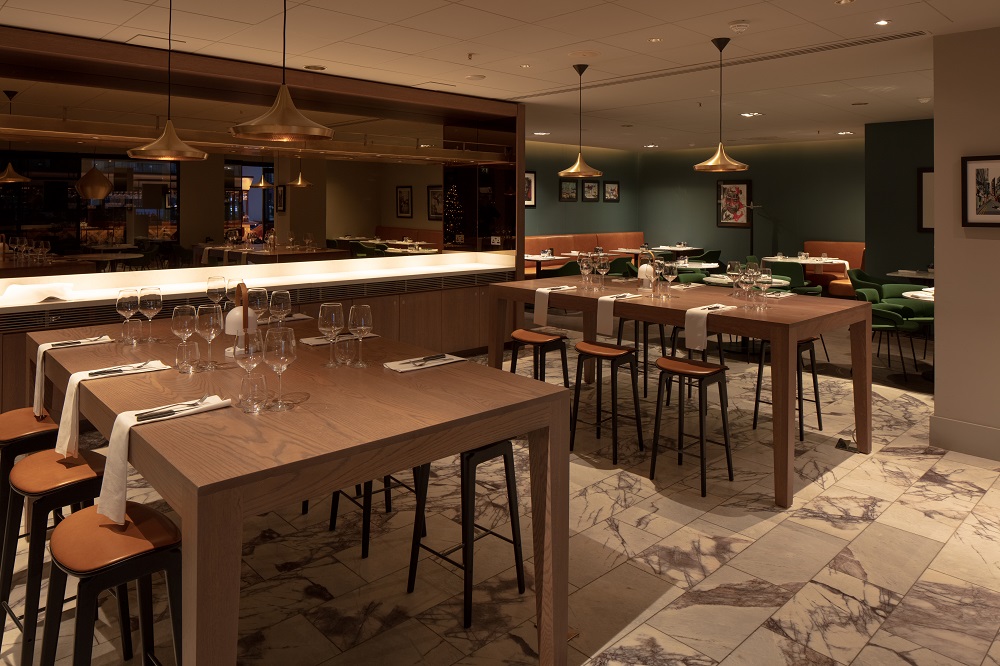 Our Grahamston bar boasts an exceptional drinks list that any Scot would be proud of, with its own very unique atmosphere. Whether enjoying a drink with colleagues, or a catch up with friends, it’s the ideal place to relax and unwind while taking in the very special character of this historic city.” 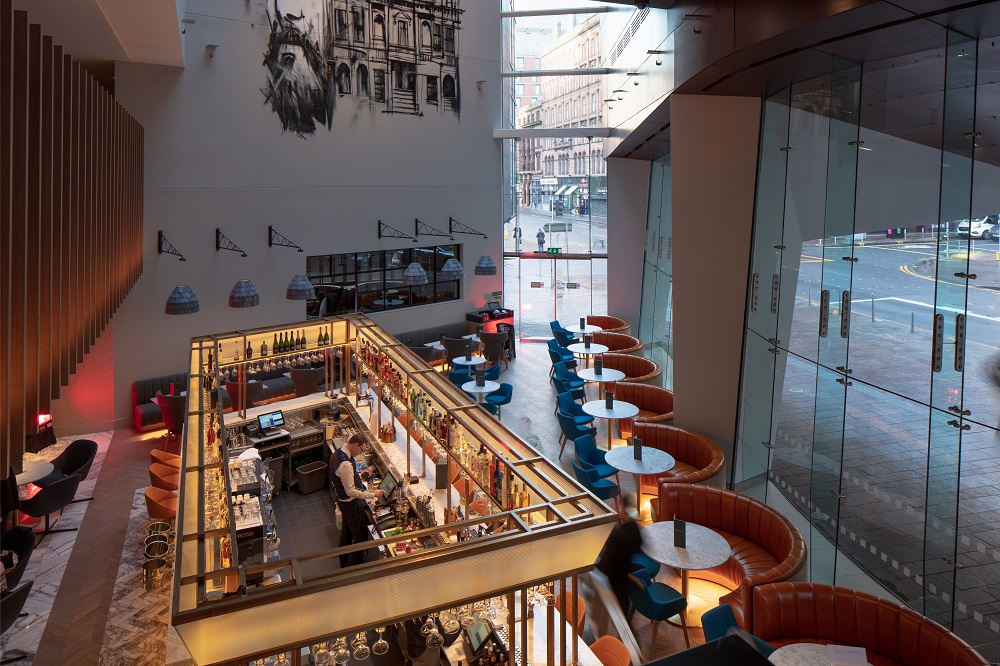 Radisson Blu worked closely with local historian Norrie Gilliland on the project, author of the only book written on the history of Grahamston; Glasgow’s Forgotten Village. He commented: “The story of Grahamston is undoubtedly a microcosm of Glasgow’s growth into a diverse, multi-cultural and internationally renowned city of the 21st century. Grahamston was first noted on maps of Glasgow around 1680 and grew over the next two hundred years from a row of thatched cottages to a commercial and industrial hub right at the heart of Victorian Glasgow.

“Sadly, the village vanished beneath the foundations of Glasgow Central Station well over a century ago. No records of it exist in city archives and only a small glimpse of the mysterious pathways and tunnels can be seen from Hope Street. Now, the story of Grahamston has been brought to life, and I hope that locals and visitors to the city enjoy discovering more about this fascinating local legend.”