Founded in Finland by Tel Aviv-born street food trader Doron Karavani, Fafa’s with over 40 locations across three countries is set to open its London site this September on Monmouth Street, in Covent Garden’s Seven Dials. 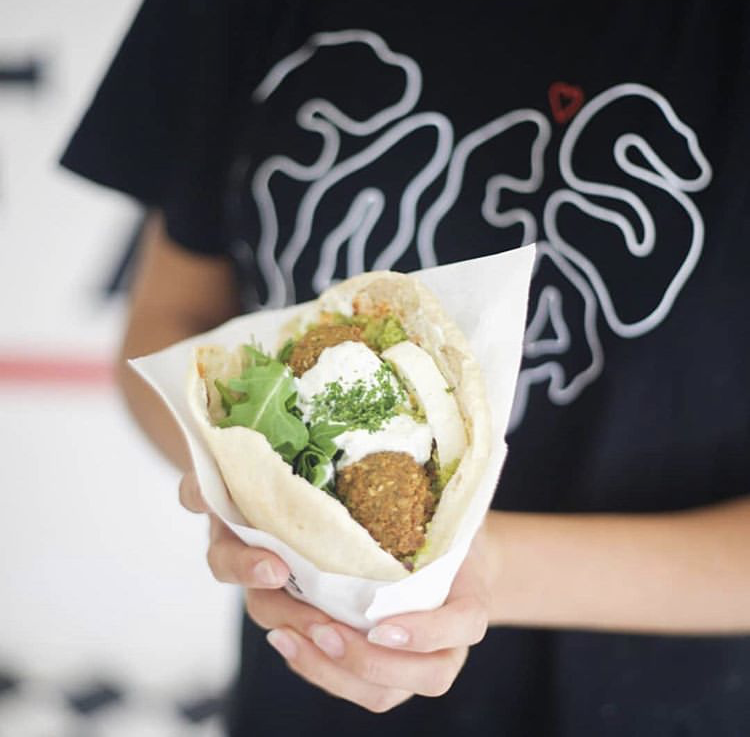 Serving Mediterranean street food from a small Finnish kiosk in Punavuori back in 2011, Doron’s food became so popular, he had people queuing outside. Core dishes include freshly filled pitas, salads and meze with everything cooked on-site. The kiosk still stands and Fafa’s has now expanded across Finland and into Sweden and Estonia. 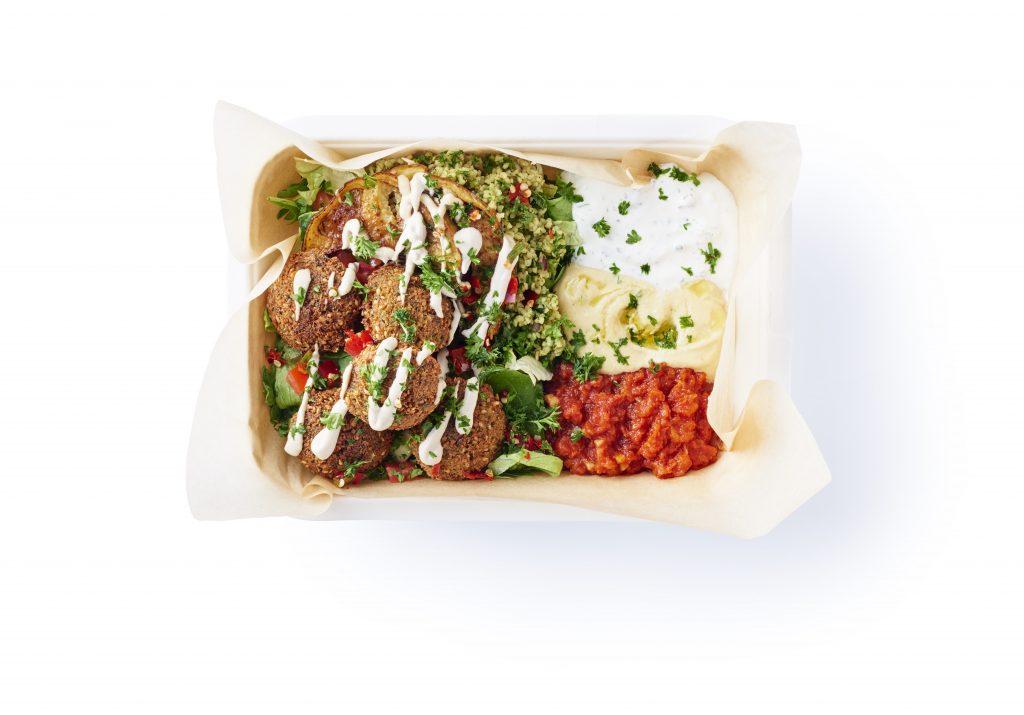 Open for breakfast, lunch and dinner Monday to Sunday, Fafa’s offers a counter service menu with seating for 12 inside and out. The menu comprises a choice of premium, quality ingredients such as falafel, lamb, hummus and halloumi in freshly filled pitas, salads, meze dishes and sides. New UK additions to the menu include stuffed pitas of slow cooked short rib with spiced beetroot and tahini, as well as grilled shrimp and harrisa. Cocktails, small batch kombuchas and cold press juices are also available. Pitas, salads and meze will start from £6.50 with a considerable range for both vegetarians and vegan customers. 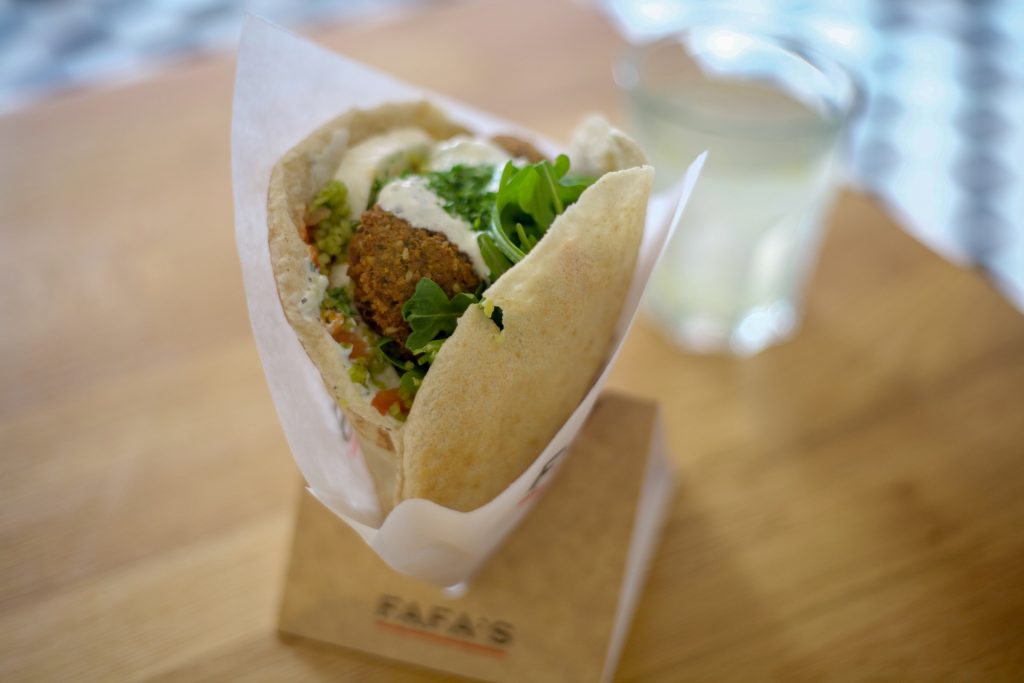 Echoing the brand’s Finnish roots, the 750 square foot interior designed by award winning hospitality studio DesignLSM has a fresh and minimal aesthetic with bold industrial undertones. The design focuses around the quality and authenticity of FAFA’s food with key features including a bespoke concrete counter, statement geometric flooring and a bright suspended ceiling filled with lush planting, integrated lighting and confident menu signage. 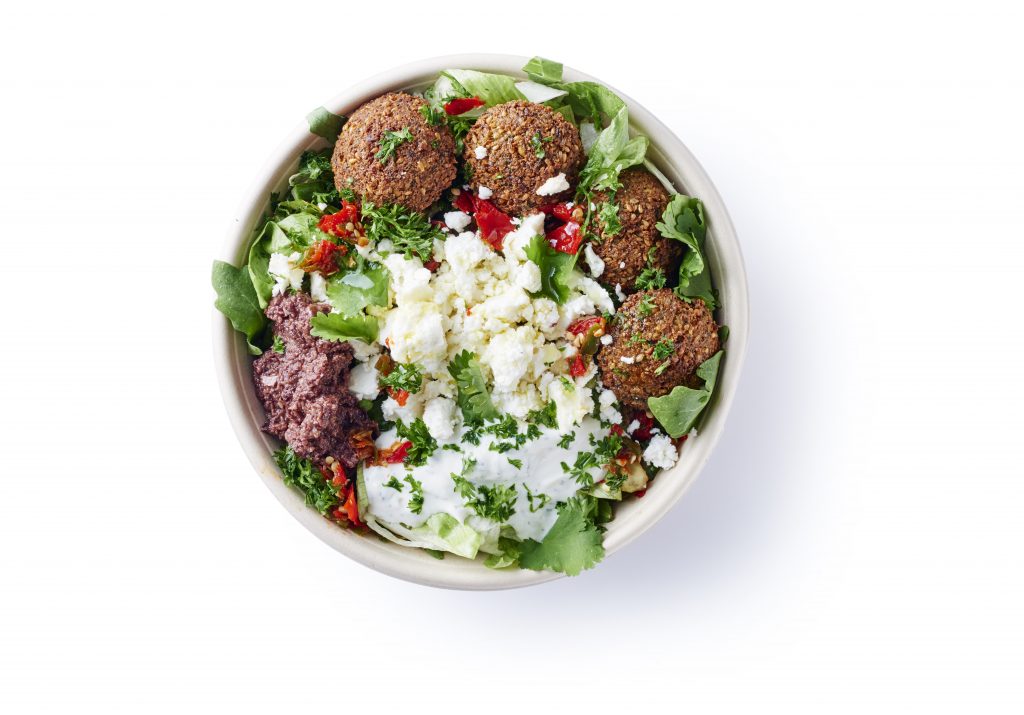 Dan Bennett, Operations and Openings Manager commented: “We are thrilled to be opening Fafa’s in the gastronomic capital of the world. Doron has established a very successful street food concept across Scandinavia and we look forward to bringing it to Covent Garden. We’ll be using quality fresh ingredients and cooking techniques more often used in higher end restaurants to deliver on both taste and presentation. We’re confident this take on accessible and delicious street food will be an instant hit with Londoners and tourists alike.” 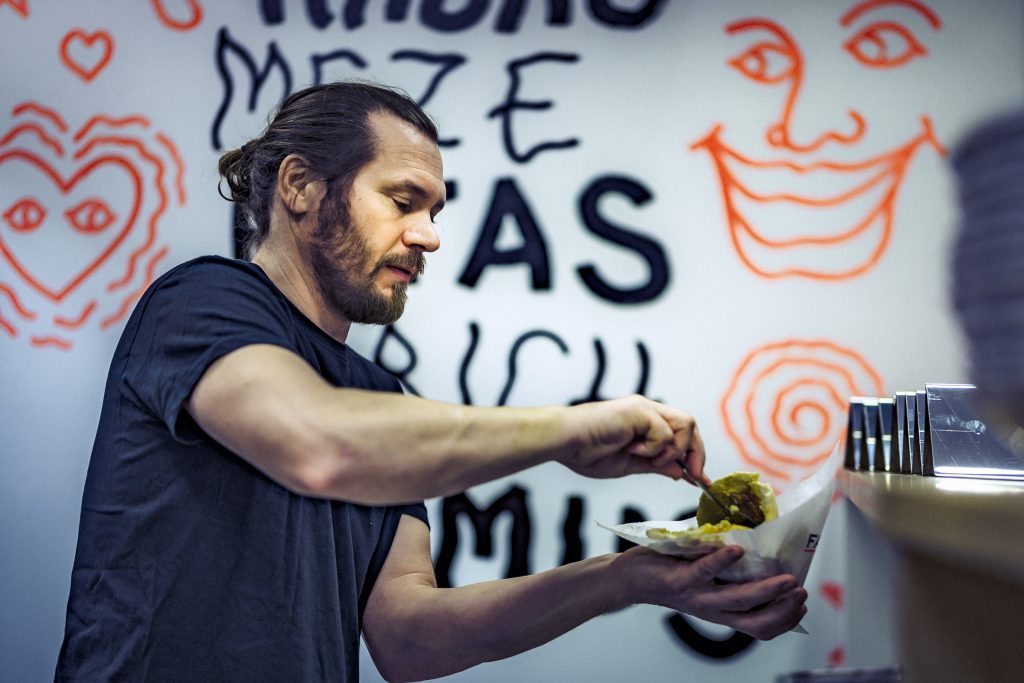 Julia Wilkinson, Group Restaurant and Strategy Executive at Shaftesbury said: “Independent, pioneering operators such as Fafa’s are key to Shaftesbury’s strategy of maintaining a unique offer in the heart of the West End. We’re thrilled to debut this concept and give the brand a permanent home to flourish in London. 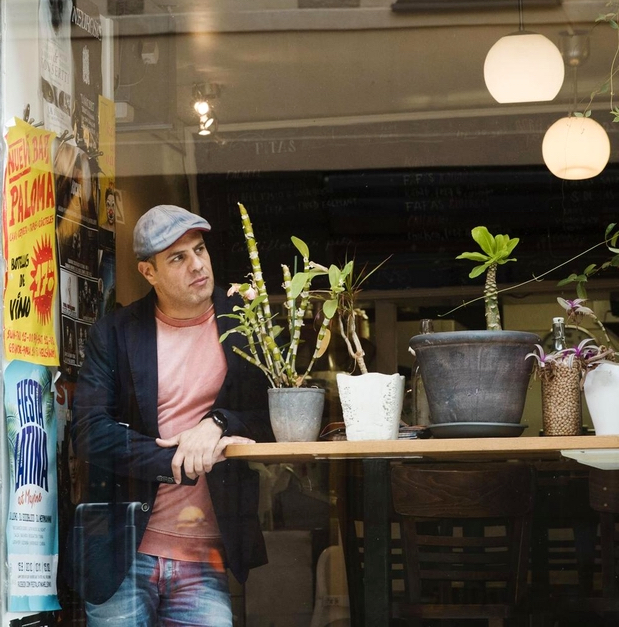 “Fafa’s quirky, game-changing approach to street food is sure to be a hit with Seven Dials locals and visitors alike, and will complement the independent traders being unveiled at Seven Dials Market this September.”