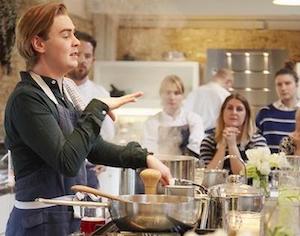 Life Kitchen founder Ryan Riley is set to open the UK’s first cancer cookery school on Tuesday 4th June 2019, Life Kitchen at The Lodge. The food writer and stylist founded Life Kitchen in memory of his mother Krista Riley who passed away from small cell lung cancer in 2014.

Offering free cooking classes for people living with cancer, Ryan has hosted multiple pop-up cooking masterclasses at locations across the UK, and now the award-winning non-profit organisation has a new home in the North East. After a successful fundraising campaign and support from local and national businesses such as Sir Robert McAlpine and Ryder architecture among many more, the cookery school will launch on Tuesday 4th June with an official opening by Nigella Lawson in Mowbray Park Sunderland. 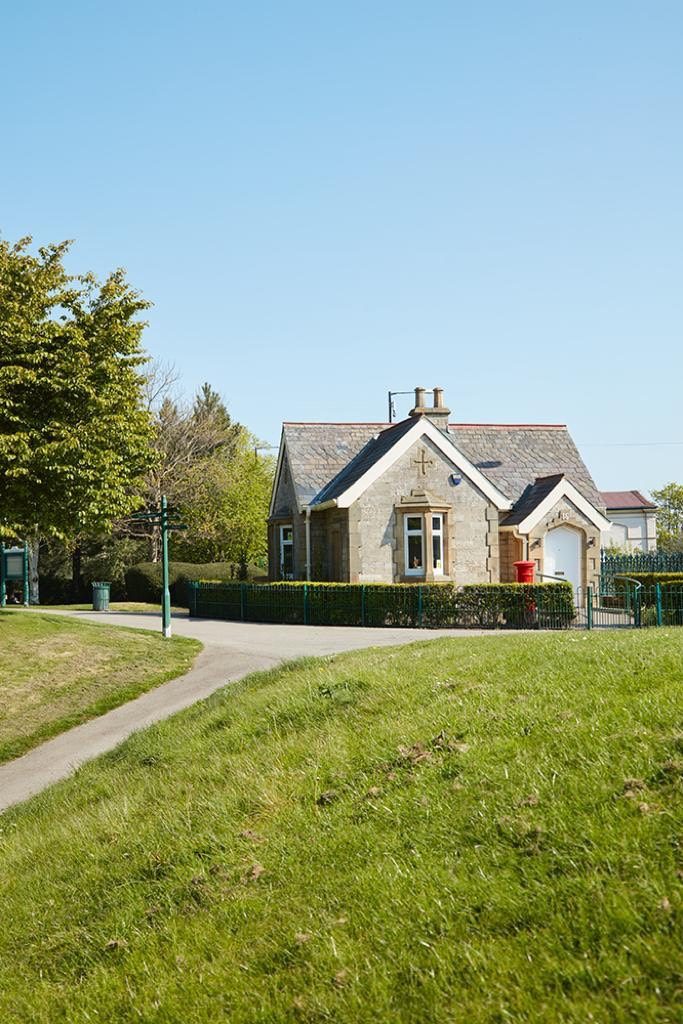 Life Kitchen was set up after Ryan’s mum struggled with loss of taste and appetite during chemotherapy treatment. In a bid to help people living with cancer, Ryan founded Life Kitchen in 2018 to bring back the flavours and joy of cooking and eating through accessible and creative recipes.

Life Kitchen at The Lodge marks a homecoming for Sunderland native Ryan. The bricks and mortar site will transform local lives through food therapy and will provide a welcoming, fun escape from a time that can be incredibly difficult and unpredictable for cancer patients. The school will host frequent cooking classes for both the community and people further afield, and will double up as an outreach space for local people. The school will still echo the same principles that Ryan made in 2018: all cookery classes will be free for people living with cancer. 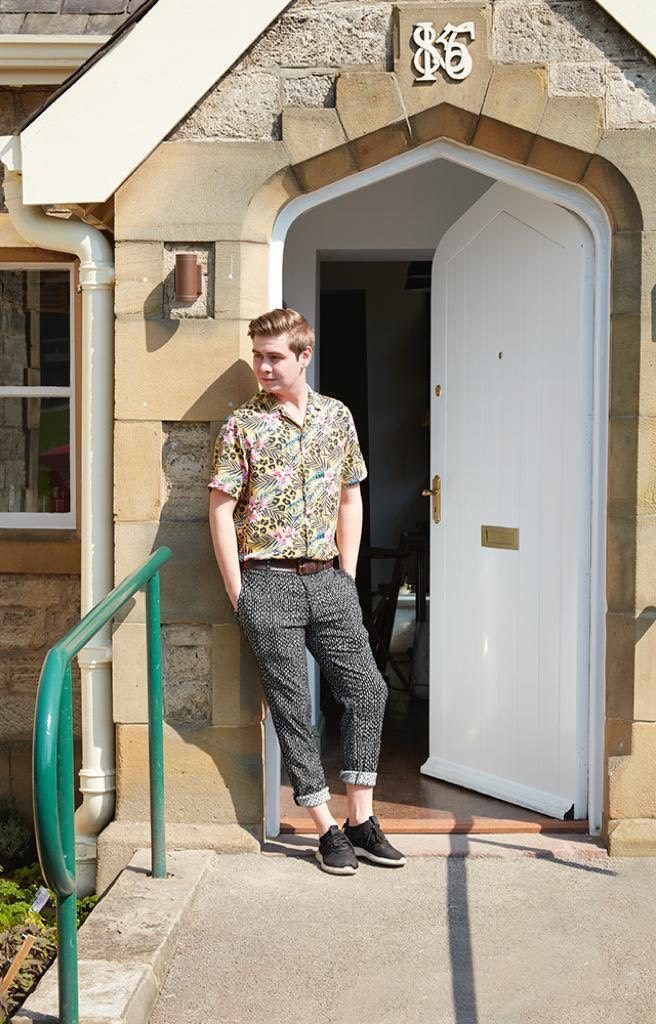 In just under a year, Life Kitchen has evolved from a passion project to a highly regarded charity initiative, with a string of celebrity chefs championing the cause. Hugh Fearnley-Whittingstall’s River Cottage in Devon hosted Life Kitchen’s first ever cooking class, while Nigella Lawson and Jamie Oliver have been supportive from Life Kitchen’s infancy stages. TV presenter Sue Perkins has co-hosted numerous Life Kitchen events and is a patron of the charity, and Laurence Llewelyn-Bowen has designed an exclusive print for the school; an official pattern printed on Life Kitchen’s new tea towels, apron, and other kitchen items.  All food and drink on the launch evening will also be provided by Marks & Spencer.

Ryan has been instrumental in the menu creation, having worked closely with Professor Barry Smith from the University of London who specialises in senses to help create a menu that is suitable for cancer patients and their sensitive and changing tastebuds. 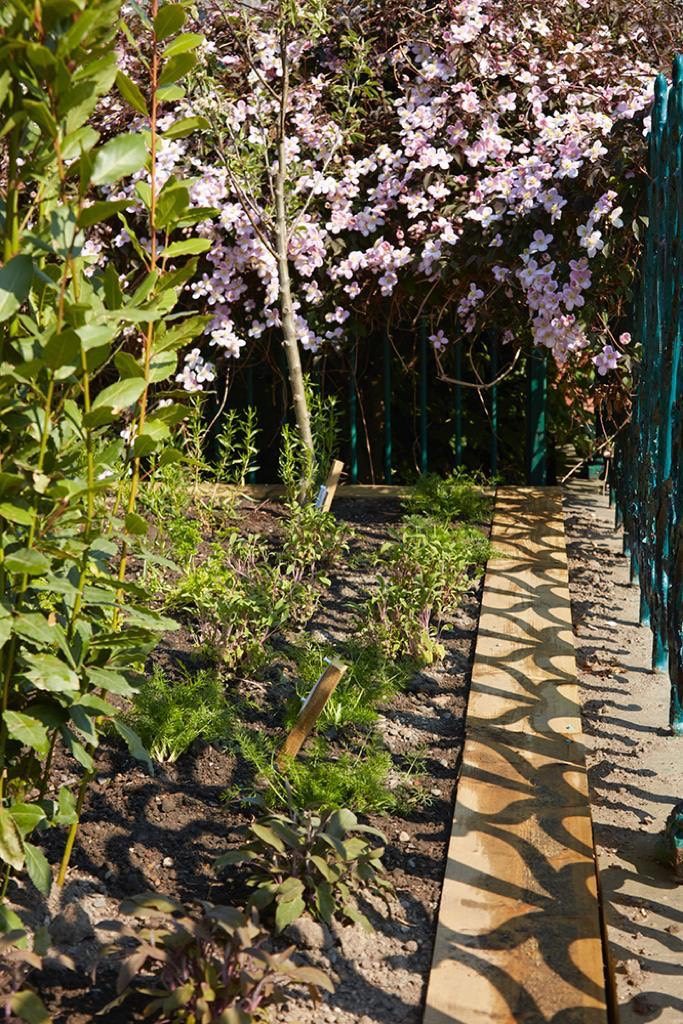 The launch party will mark a monumental milestone in the Life Kitchen journey. From an idea that started at Ryan’s kitchen table, Life Kitchen has expanded into a nationally recognisable organisation, that has, and will continue to help and transform people’s lives from its new permanent home in Sunderland.