Vegan Chef and Owner of LeafyChef, Benarsh Lalyn discussed his views on veganism becoming more popular and how cooking vegan meals at home doesn’t have to be difficult.

It’s an exciting time to be eating vegan. Whether you’re in a top end restaurant, a high street chain or an airport café one can barely lift a menu without seeing vegan options proudly touted by restaurants looking to tap into this plant based revolution.

And with good reason; the popularity of the plant based diet has skyrocketed in recent years. Emerging scientific research linking animal derived products, particularly dairy and processed meat, to heart disease and cancers has resulted in a boom in the healthy food industry, with veganism leading from the front. Add to this the stark warnings from the IPCC (Intergovernmental Panel on Climate Change) regarding greenhouse gas emissions from animal agriculture accelerating climate change, and it’s a perfect storm of ethically minded, environmentally savvy and health conscious foodies looking for plant-based satisfaction when eating out. 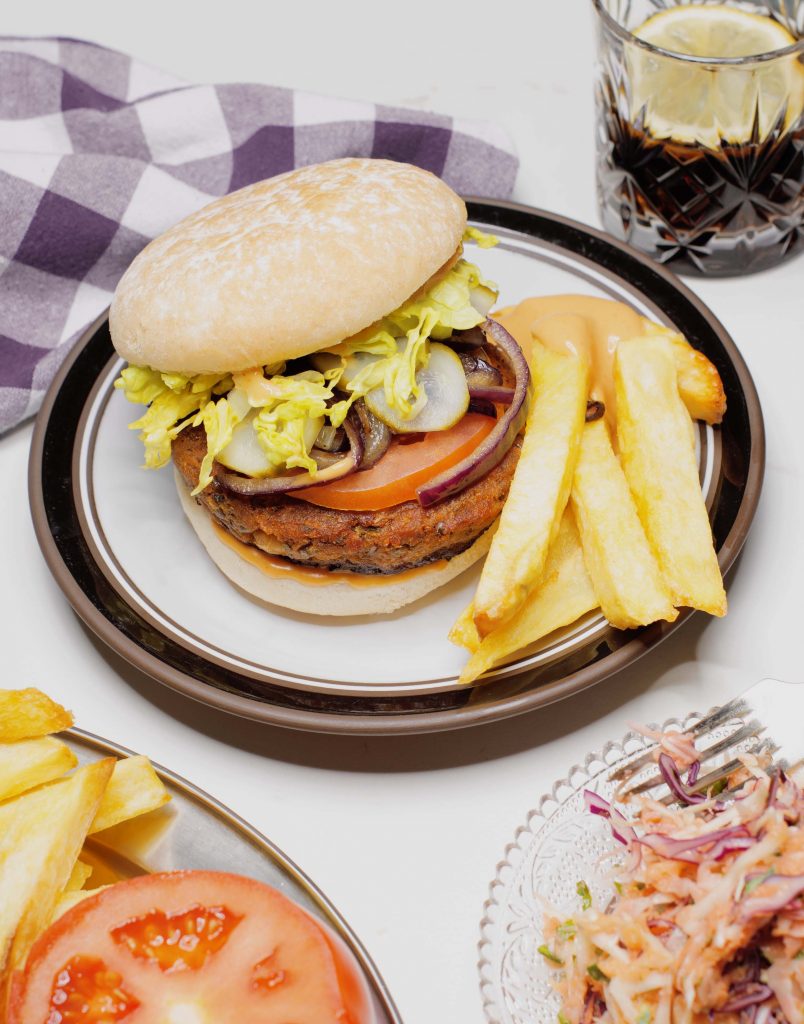 But there’s one other, often overlooked reason that veganism has become exponentially more popular and accepted in recent times; it finally tastes so good. Futuristic meat alternatives, plant-cream based sauces and even the rise of the much maligned vegan cheese has resulted in vegan comfort food that hits all the same spots as the traditional alternatives. You don’t have to venture far to find bleeding plant based burgers, southern fried ‘chicken’, and indulgent oat cream based carbonara topped with smoky mushroom bacon. Similarly, the availability of plant based equivalents to rich and flavourful non-vegan ingredients has elevated the plant based offerings of high end eateries to mouth-watering new heights. I never thought I’d hear the words celeriac and profiterole put together, let alone have it be one of the most incredible things I’ve ever eaten. To be sure, there’s never been a better time to eat vegan when out and about. 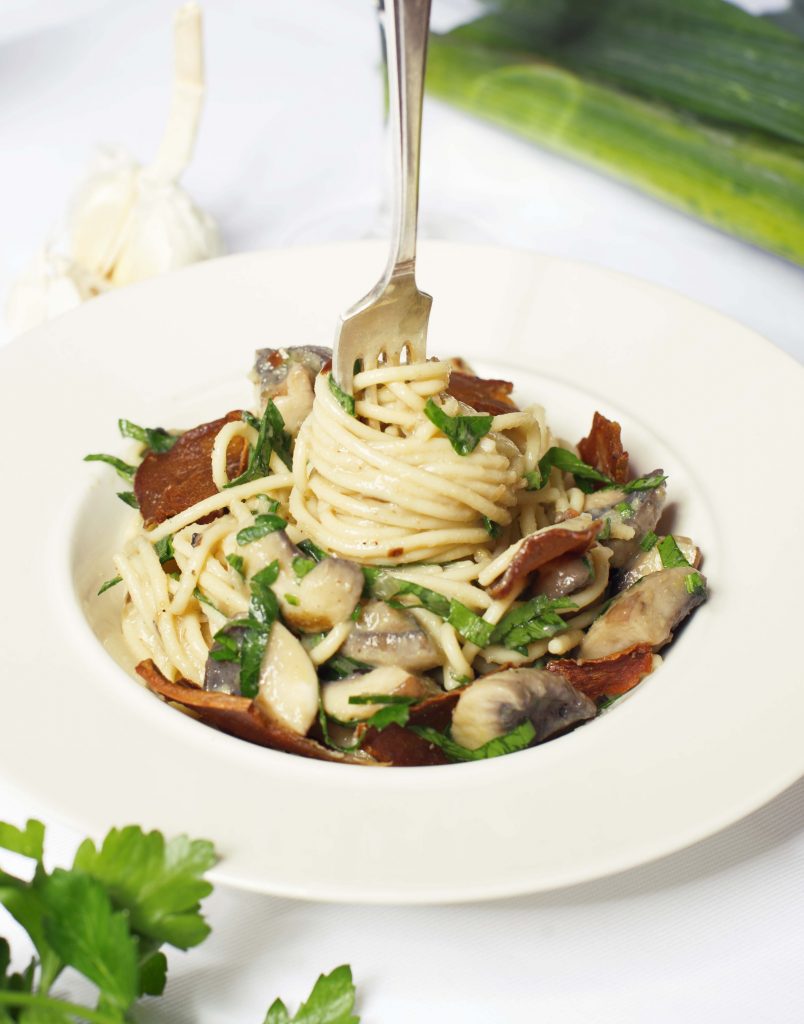 But perhaps the best thing about this renaissance in plant based cooking is that the recent availability of exciting new vegan ingredients, and the ever present selection of farm fresh fruit and vegetables have made it easier than ever to cook vegan at home. Armed with the tools, ingredients and step by step instructions courtesy of plant based recipe boxes like leafychef, vegan home cooking is now a wonderful, fulfilling and accessible exercise that allows solo chefs and family cooks to whip up plant based masterpieces in their own kitchens in much the same time as it takes to cook a traditional meal. Take the aforementioned vegan carbonara for example. With some garlic, shallots, spaghetti, leek, oat cream, oat milk, thinly sliced and baked chestnut mushrooms along with generous additions of salt and pepper, one could plate up a comforting, satisfying yet simple dish in around 20 minutes that’s vastly less fattening and substantially more environmentally friendly than it’s non-vegan equivalent. Healthier, more protein packed vegan meals are if anything even simpler and quicker to create. A combination of beans and lentils with bulgur wheat and julienned carrots or spring onions, topped with a homemade tahini based vinaigrette turns out both refined and nutritious in a few simple steps.

There was a time, not so long ago, where the word ‘vegan’ conjured up images of limp restaurant salads or beans on toast in the kitchen, and left others thinking ‘how on earth do they do it?’. Now, we’re living in a time where the vegan option is often the most well thought out item on the menu. As for home cooking, I for one get more pleasure than ever cooking vegan dishes from scratch without breaking the bank, or even breaking a sweat.