An epicurean collaboration between two icons of hospitality and gastronomy

Shangri-La’s Le Touessrok Resort & Spa, Mauritius is delighted to announce a new culinary partnership with one of London’s leading Parisian-style bistros, Blanchette.  Launched in 2013 by French brothers Maxime, Malik and Yannis, who have restaurants in London’s Soho and Brick Lane, Blanchette is lovingly named after their mother.  Blanchette will launch its first international outpost at Shangri-La’s Le Touessrok Resort & Spa, Mauritius from 17 April to 19 May 2019.

The culinary pop-up will showcase a specially curated menu serving up its simple, classical and innovative French dishes, with a Mauritian twist.  This exciting collaboration will see the Republik Beach Club & Grill, one of the resort’s five dining destinations, transformed to recreate the intimate and exclusive Blanchette atmosphere.  From the signature décor and table displays to music from DJ Malik, guests can enjoy a true Blanchette experience on Mauritius’s pristine shoreline.

Established as one of the leading lifestyle destinations in the Indian Ocean and famed for its lively entertainment scene and exquisite dining experiences, Shangri-La’s Le Touessrok Resort & Spa, Mauritius’ Blanchette pop-up further cements the property’s reputation as a sought-after hotspot on the island.  During this one month pop-up, diners can expect to sample the French cuisine which has made Blanchette a firm favourite on London’s culinary scene.

“We’re thrilled to be collaborating with Shangri-La’s Le Touessrok – like Blanchette, the resort was launched by a family, and shares our appreciation of relaxation and conviviality, centred around delicious food enjoyed in a beautiful setting,” said Blanchette founder Maxime Alary about the upcoming pop-up. 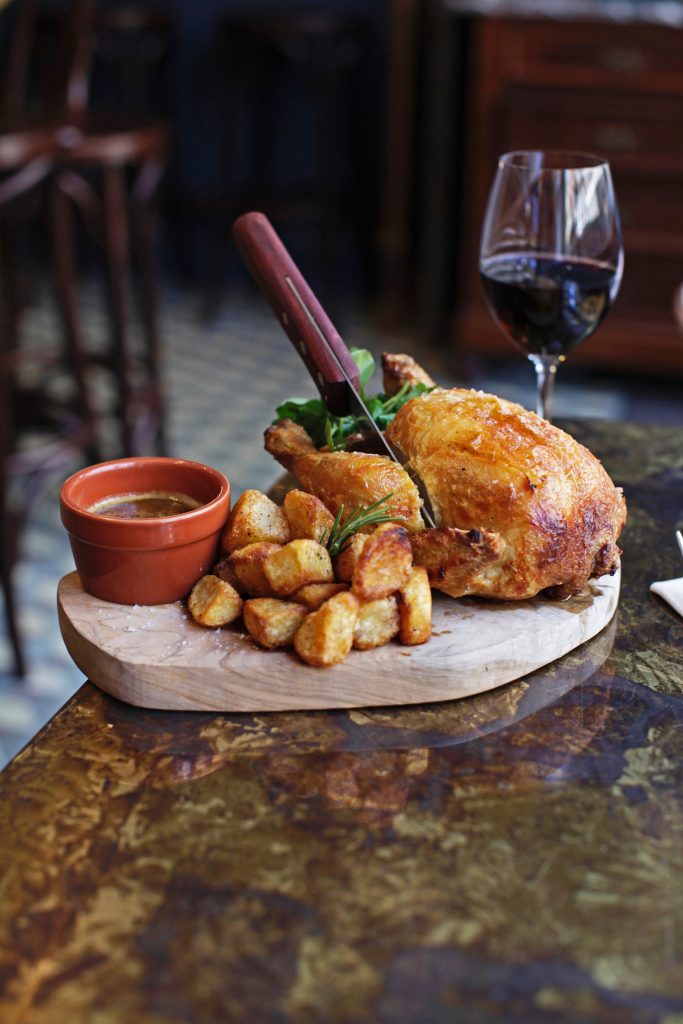 In the true spirit of families dining together, Blanchette’s menu is based on the concept of sharing, and will be available for lunch and dinner at Republik Beach Club & Grill.  The Blanchette pop-up menu showcases a range of its innovative adaptations of traditional French dishes, adapted to make the most of fresh, locally sourced seasonal ingredients in line with Blanchette’s sourcing ethos and Shangri-La’s “Rooted in Nature” programme. 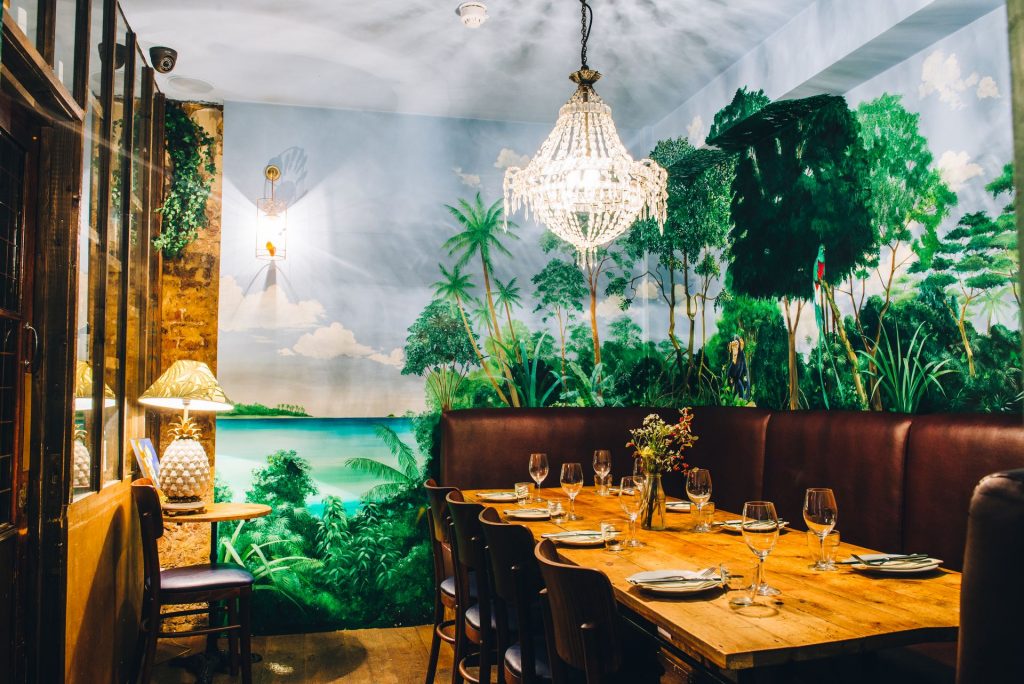 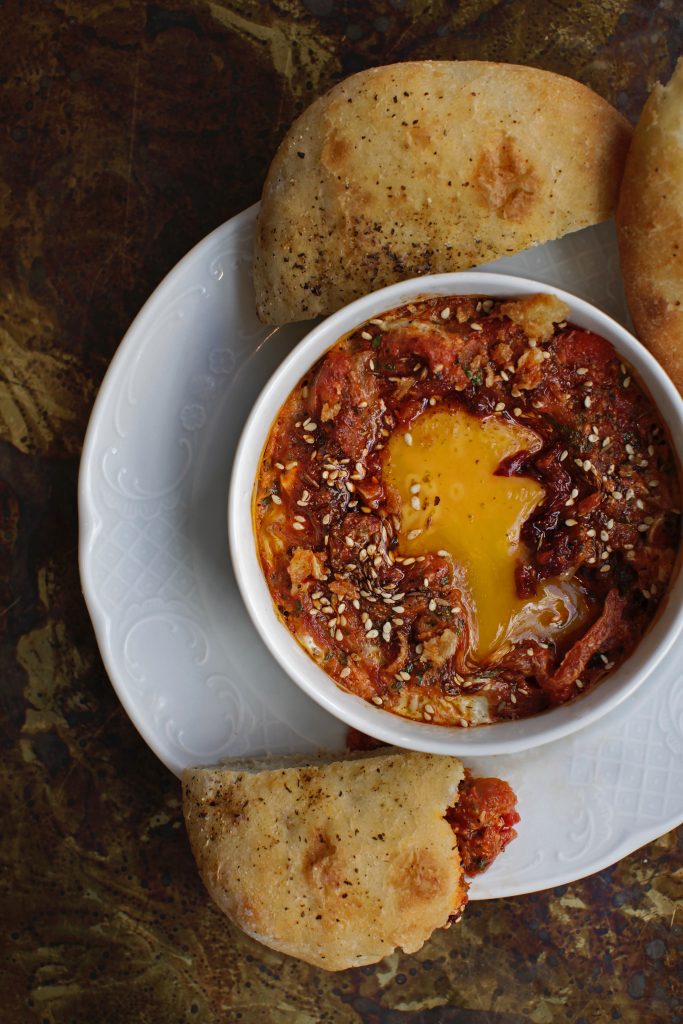 Maxime, Malik and Yannis, founders of Blanchette, will be at Shangri-La’s Le Touessrok Resort & Spa, Mauritius to orchestrate this collaboration between two icons of hospitality and gastronomy.  Alongside seasonal French ingredients, other vital elements of the Blanchette experience will be imported to the resort, including playlists carefully curated by Blanchette’s very own Malik Alary, who is also founder of sound design company La Musique du Faubourg.  Malik’s eclectic signature style blends elements of nu-disco, funk soul classics and new wave to ensure a buzzing and lively atmosphere.  Along with the live DJ sets from Malik, DJ Jade de Lavareille will be performing from 17 April to 1 May 2019, playing her infamous sets daily during the happy hour through to dinner at Republik Beach Club & Grill. 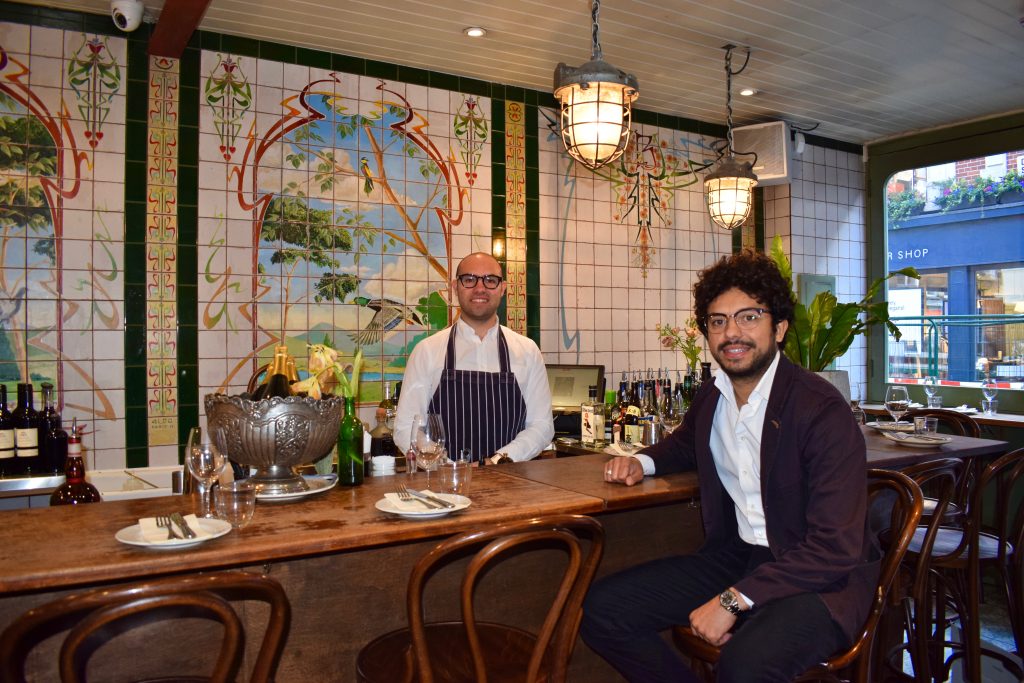 Ethnic, cosmic, funky or old school, DJ Jade’s music will take guest on a mystical journey through time and space. Jade has performed her multicultural music around the world, from the legendary Burning Man festival to party hotspots, such as Ibiza, Tulum, New York and Mykonos.  She will also be the highlight of a specially curated event inspired by Burning Man festival, alongside one of Mauritius’ most talented DJs, taking place on the resort’s private island, Ilot Mangénie.

Located on the east coast of Mauritius, in one of the island’s most breath-taking bays, Shangri‑La’s Le Touessrok Resort & Spa, Mauritius offers infinity views across the turquoise waters of the Indian Ocean.  The hotel boasts two swimming pools, an 18-hole par 72 championship golf course, a kids’ club and CHI, The Spa, which is focused on signature “sense of place” treatments.  The resort also features Ilôt Mangénie, an exclusive private island, three iconic Beach Villas, and six trendy restaurants and bars with cutting-edge dining concepts, vibrant atmospheres and artistic collaborations.