This June, Hoxton Square will welcome a brand new addition with the arrival of Gigi’s Hoxton, a new all-day restaurant, bar and late night music venue. Taking over the former site of Zigfrid von Underbelly, Gigi’s Hoxton will be a venue like no other in London, with a unique fusion of cutting edge design, contemporary food and kick-ass cocktails with the hottest DJ sets and live music, cementing its new place in Hoxton’s famously evolving going out scene. 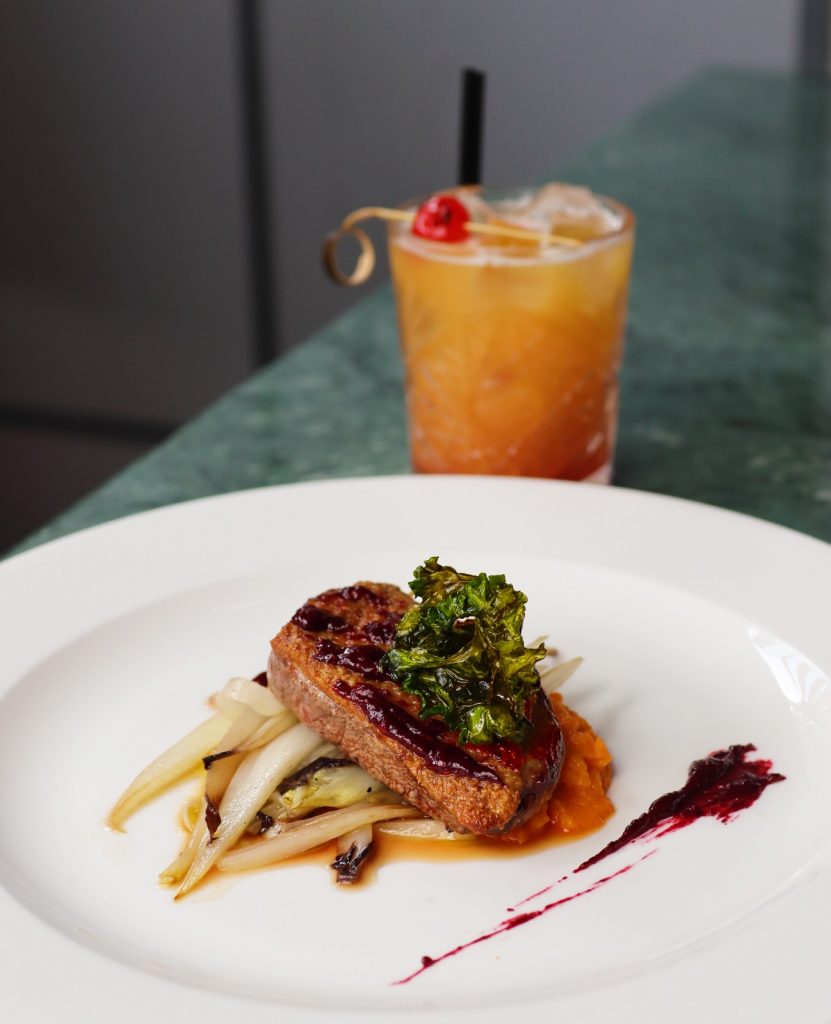 Gigi’s Hoxton is the brainchild of Giovanna Hussain, the powerhouse behind some of East London’s most popular venues. An inimitable force within the London music and bar scene, Giovanna and her husband, Taiyab Hussain launched Gigi’s Hospitality with live music and drinks hotspot, The Corner Shop on Shoreditch High Street. She then transformed a former DIY shop into The Rocksteady in Dalston, a live event and cutting edge fringe theatre space, before opening Italian restaurant and events favourite, The Grapevine. Gigi’s Hoxton will be the culmination of Giovanna’s two great passions, great new music and beautiful food, believing that they needn’t be mutually exclusive in a venue. Giovanna has poured her personality into the edgy artist-led design and, having spent much of her career in the music business, she has made Gigi’s Hoxton an energetic platform for up-and-coming DJ talent. 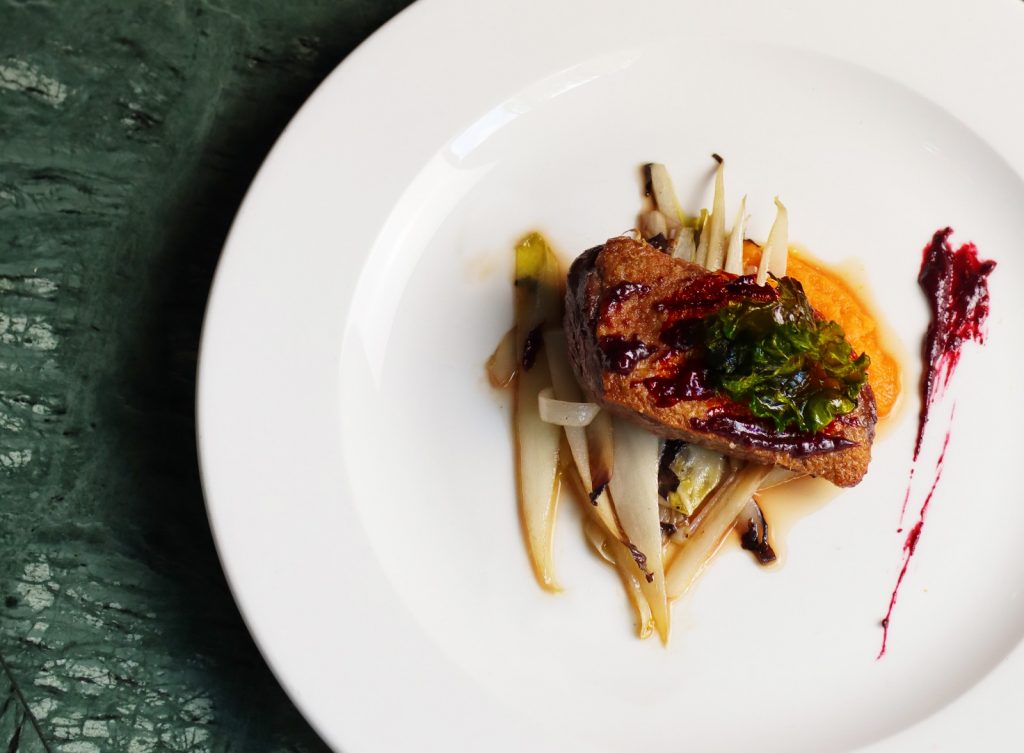 Located in the heart of Shoreditch’s cultural quarter, Gigi’s Hoxton will present an incomparable space unlike anything else in London, where up to 250 guests can enjoy live music and DJ sets alongside a sophisticated food and drink offering. The industrial and colourful design of Gigi’s reflects the eclectic personal style of owner, Giovanna. The main focal point of the venue is the stunning long bar topped with smooth green Wasabi stone that is lit by neon signs and stretches along one side of the room. The opposite wall is dominated by bespoke murals with strong feminine themes, hand-painted by artist Kate Philipson, the illustrator behind Leopards Lunch. The front of the venue is filled with relaxed sofas, and the restaurant and bar features zinc-covered tables, colourful stools and grey and tan chairs. 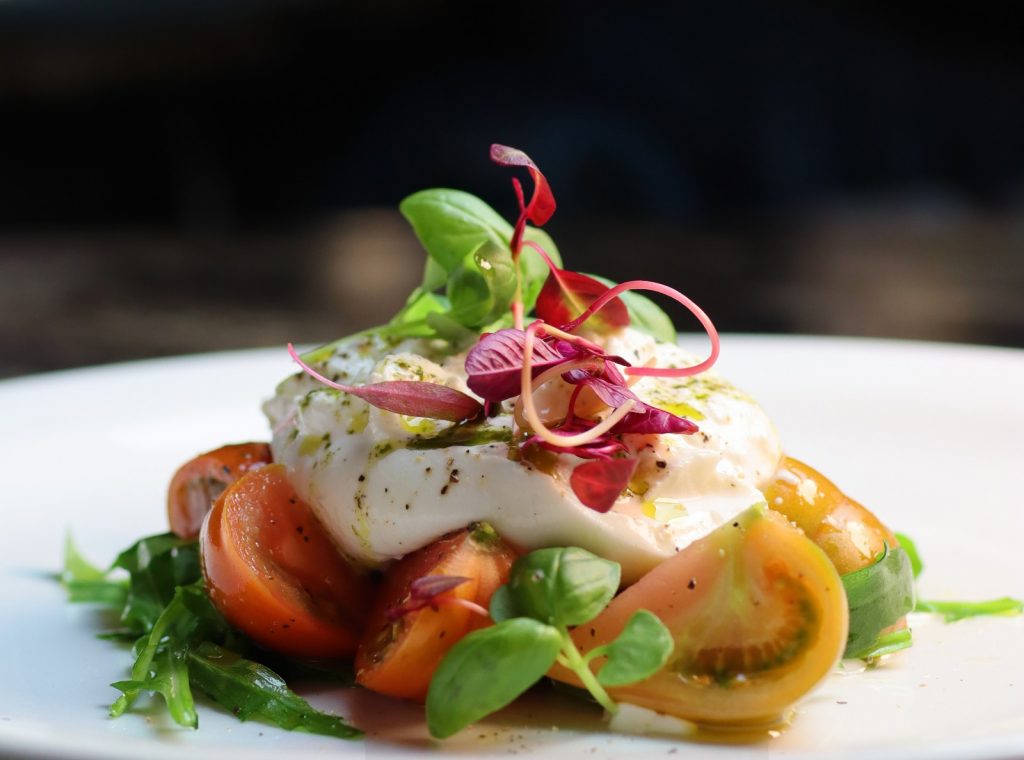 Examples from the restaurant menus include: 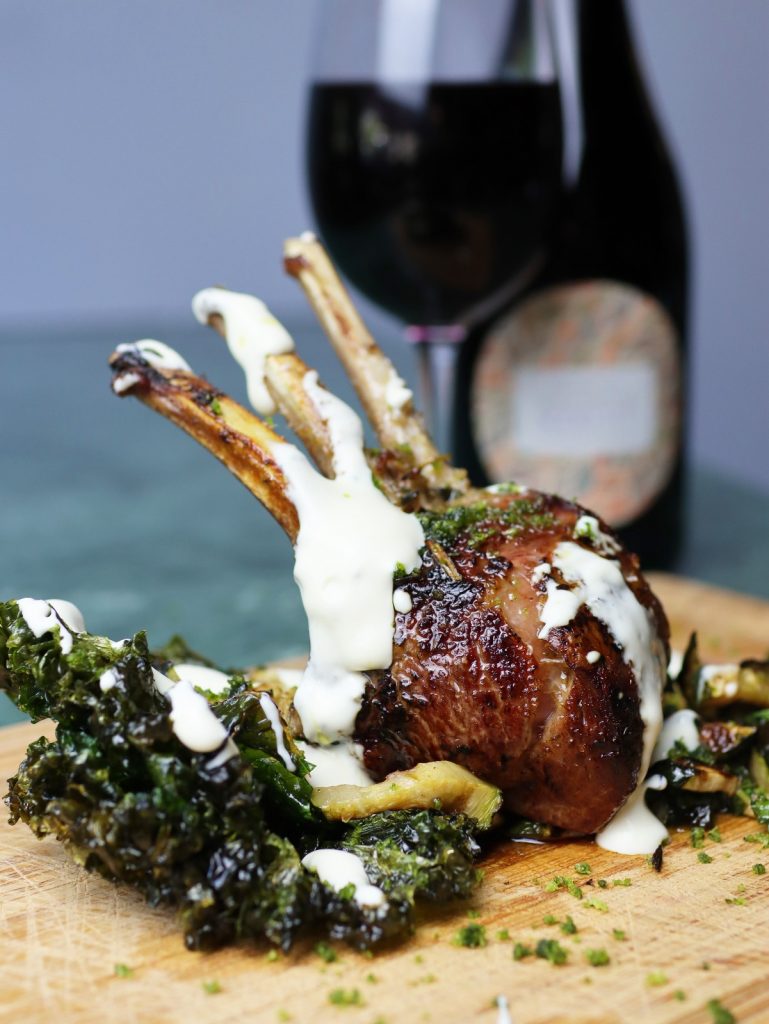 Perfect for enjoying with food, or on the terrace with Aperitvo-style bar snacks, the wine list at Gigi’s features a selection of Italian, French and New World favourites alongside English, organic and natural wines. On tap will be Budvar beer, along with a selection of bottled beers, while Gigi’s cocktails have been designed to perfectly ease that transition between day and night, with light, aromatic options for afternoon and early evening drinking, to heady concoctions that will pave the way for dancing and partying well into the wee hours. 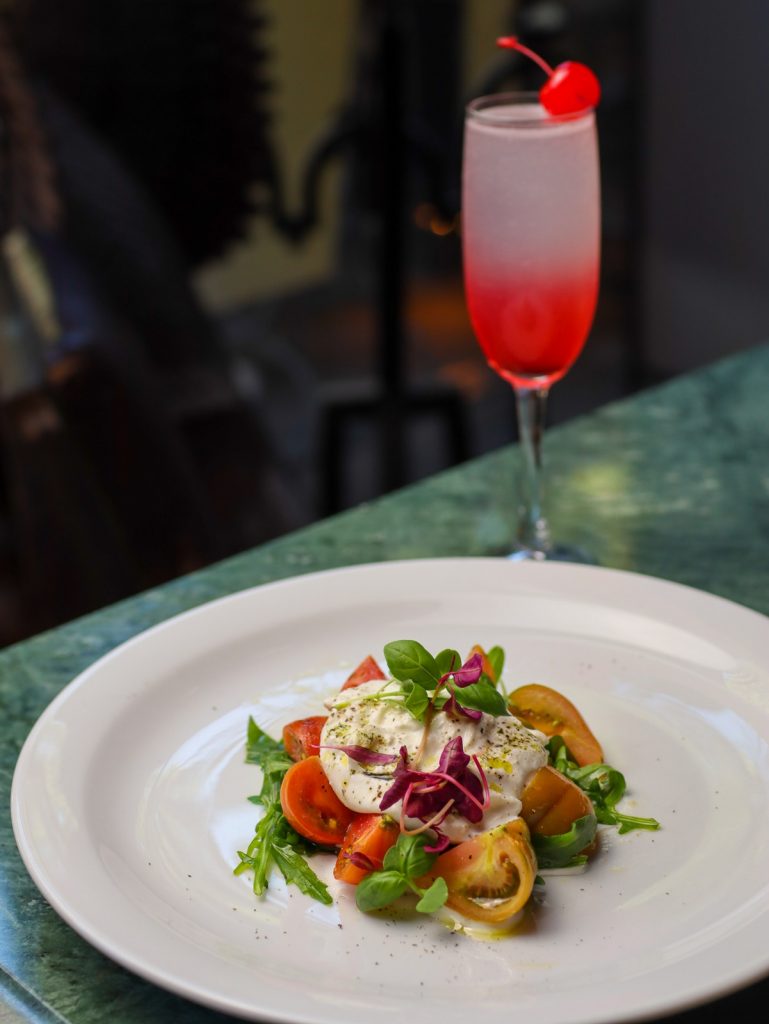 Downstairs is Hoxton Underbelly, a refreshing continuation of one of East London’s most popular live venues and an important creative hub in the area’s thriving music scene. Sister venue to Gigi’s, the 200 capacity Hoxton Underbelly will host live bands, comedy, DJs and club nights throughout the week and on weekends, welcoming back old friends to the venue while continuing to attract the best new names in Pop, Indie, Rock and House.
Mon – Thu: 12pm – 1am, Fri: 12pm – 3am Sat: 10am – 3am, Sun: 10am – midnight 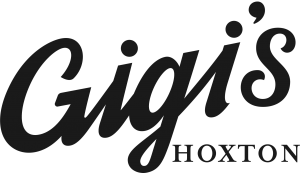