Artesian within The Langham, serves cocktails with two ingredients only

Forget fancy foams and unnecessary ingredients – Artesian have created a new minimalist cocktail menu, available from 23 April. The destination bar, housed within The Langham, London is home to award-winning bartenders, who have collaborated for over eight months to develop and refine the cocktail list made up of 22 cocktails.

The menu will focus on the mantra ‘less is more’, with cocktails being made of only two flavour combinations. Created in the Artesian laboratory, the entire team have worked to pair thoughtfully-sourced spirits with just one other key ingredient or flavour. Exploring new methods of preparation and production, a number of components are made in-house, using rare and unusual elements from across the globe.

The pairings will show guests the versatility of a range of spirits and ingredients, finding a harmony between the two parts. The serves will showcase the team’s technical skills. Drinks will feature unconventional pairings like Perrier Jouët Grand Brut and Cream; Star of Bombay Gin and Golden Beetroot to the refreshing Thai Basil Ketel One Vodka and Melon Liqueur; and equally surprising St Germain Elderflower Liqueur & Red Carrot.

The physical cocktail menu is inspired by the minimalist movement itself, based on a design by John Edmark that plays with the idea of perception and dimensions, reinforcing the notion that less is more. The bespoke wooden mechanism uses motion to reflect how the drinks are simple, yet use involved, playful and interactive techniques. 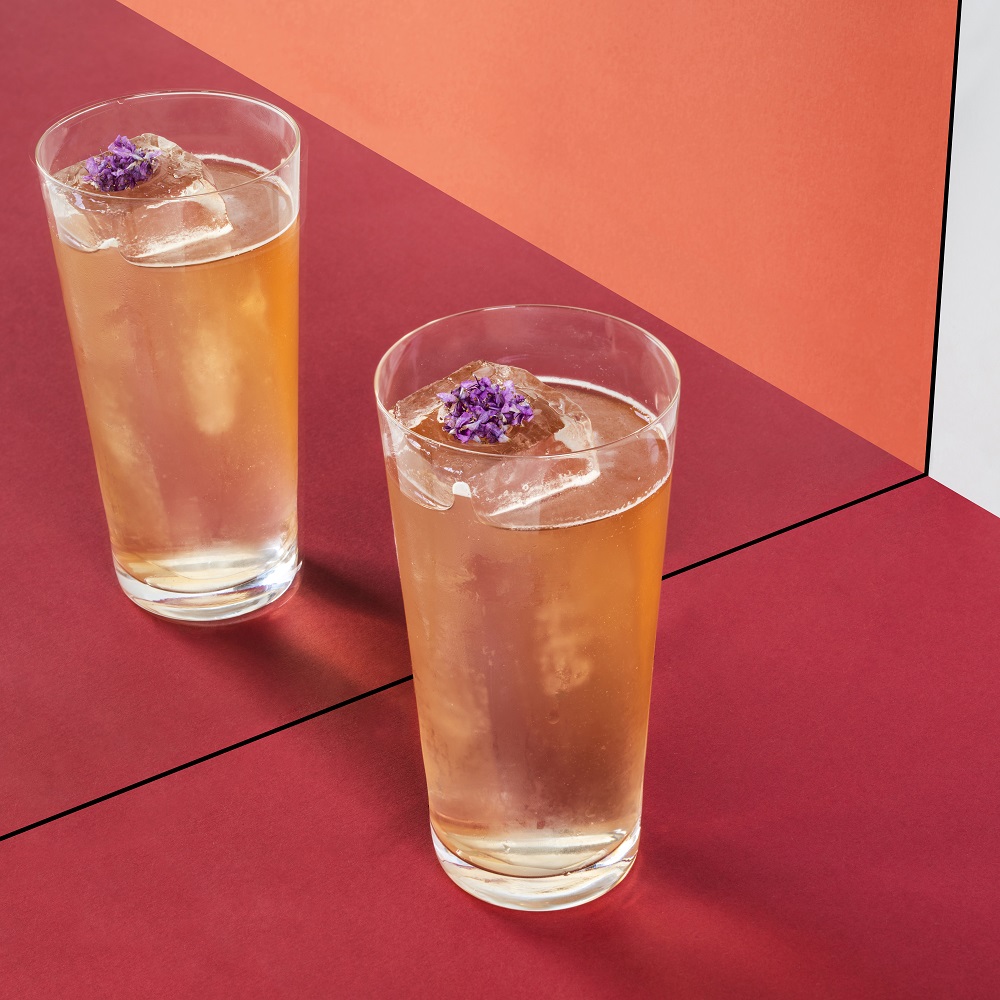 Bar manager, Anna Sebastian, was dubbed the ‘queen of hospitality’ (Cocktail Lovers, 2018) while head bartender, Remy Savage, was named Europe’s Best Mixologist (Mixology Bar Awards, 2018).  The pair joined The Langham in November 2017 and have collaborated on two previous menus together influenced by their love of philosophy. The new menu it is the next step for the team, who have done extensive research, trials and tastings to bring the new concept to life.

The world famous bar occupies a stunning room; designed by David Collins Studio, the high ceiling and scene-stealing chandeliers create a high-end drinking experience, with the décor harking back to the hotel’s Victorian heritage and an age of exploration. Artesian has two power moves: five-star service and well-balanced, artistic cocktails. 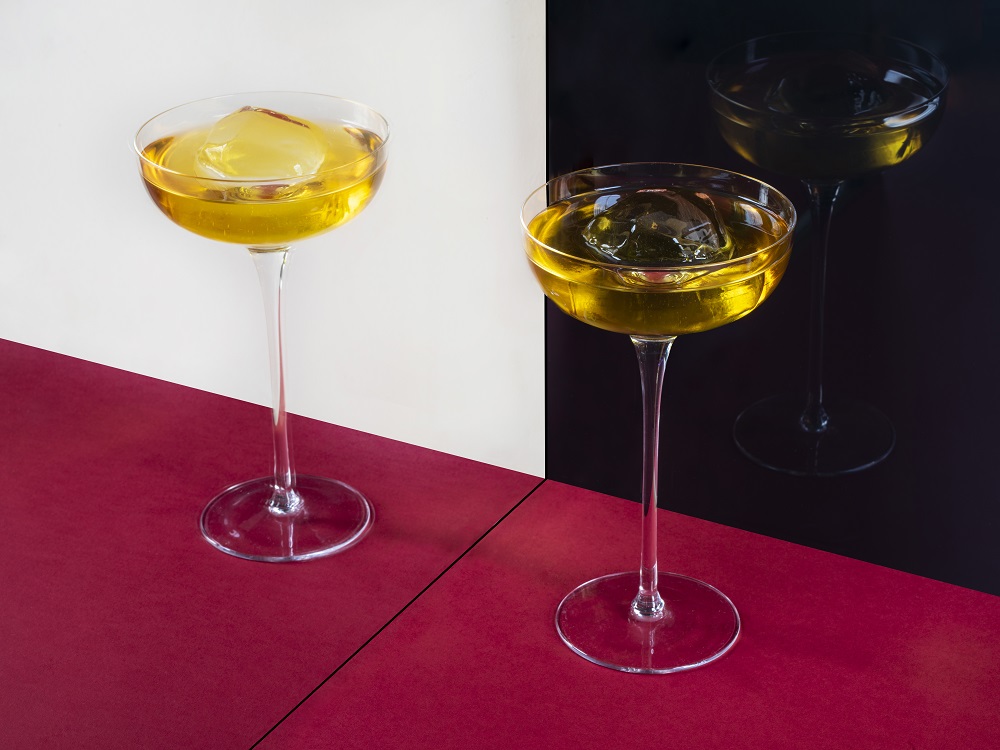