Grantley Hall is delighted to announce a partnership with the highly-acclaimed British chef, Shaun Rankin.  The Yorkshire-born chef, who gained his first Michelin star in 2005, will be returning to his roots to preside over the new luxury hotel’s fine dining restaurant, Shaun Rankin at Grantley Hall when the property opens in late spring 2019.

The elegant 38 cover restaurant will showcase what Rankin does best, local produce cooked in season with his unique signature twist. At his request, and to support his vision for locally sourced sustainable produce, the hotel is developing its own kitchen garden complete with bee hives and fruit trees within the grounds.

Set in one of the original public rooms in the Grade II* listed Hall, brimming with beautiful original features including ornate cornicework and sash windows with views over the formal gardens.  The restaurant will feature bespoke handmade furniture and specially-designed crockery and glassware, carefully selected to reflect the beautiful surroundings.

A highlight will be the Chef’s Table, located in the heart of the engine room for up to six guests to enjoy; the adventurous amateur chef will be able to immerse themselves fully in the experience by helping to cook for their table. Signature dishes will include Yorkshire rhubarb crumble soufflé with rosehip and iced clotted cream.

The highly revered chef has worked all over the world in restaurants as close to home as Darlington and as far afield as Chicago and Australia. The majority of Shaun’s career has been spent in Jersey, Channel Islands where he spent eight years at the prestigious Relais & Chateaux Hotel Longueville Manor, followed by the establishment’s sister restaurant Sumas. In 2003 he joined Bohemia restaurant as Head Chef, gaining his first Michelin star in 2005. Shaun opened his own highly-acclaimed restaurant, Ormer in 2013 in the island’s capital, St Helier which was awarded its first Michelin star four months after opening in 2014, as well as being additionally credited with three AA rosettes a few months later. 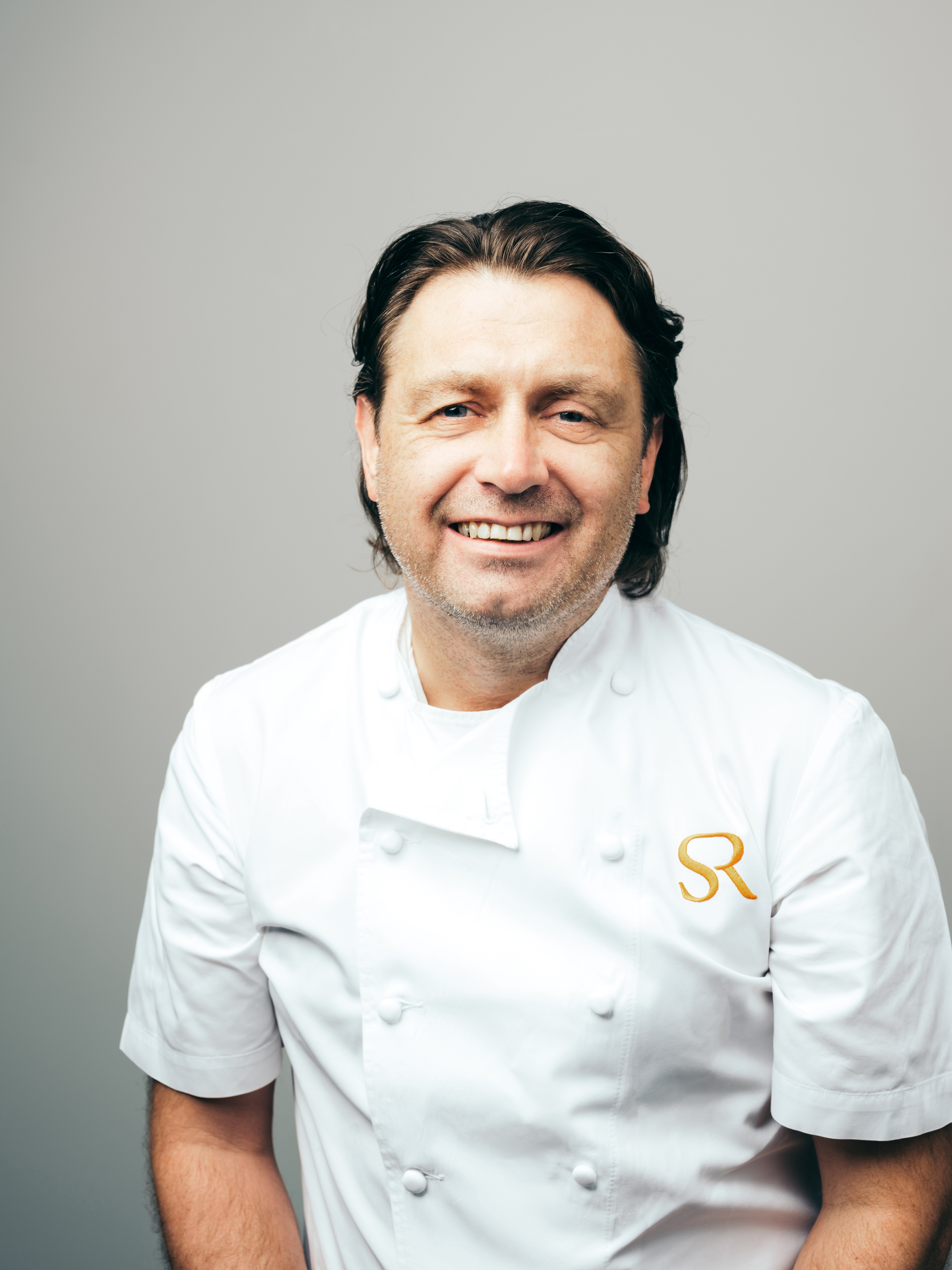 The chef’s London outposts include Ormer Mayfair, located inside the prestigious five star Flemings Hotel, a member of SLH. The 85-cover restaurant opened in March 2016, taking inspiration from its original Jersey-based counterpart to showcase the island’s finest produce to London’s discerning diners.  Rankin also launched the restaurant at the capital’s elite members club 12 Hay Hill, located in London’s Mayfair, when it opened in 2015.

Shaun has made numerous TV appearances including 2017 Masterchef UK when Ormer Mayfair was featured as a location for the programme, with contestants being mentored by the chef.  In 2009 he also represented the southwest in the fourth series of BBC Two’s Great British Menu, as well as further appearances on ITV’s Saturday Kitchen and Channel 4’s Meet What You Eat. The chef also launched his first recipe book in 2011, ‘Shaun Rankin’s Seasoned Islands’, including over 75 recipes inspired by the Channel Islands.

Shaun has achieved a number of prestigious awards and accolades during his career including being named ‘Best Newcomer’ for Ormer Jersey in the 2014 Food and Travel Magazine Awards and the restaurant was also shortlisted as ‘Restaurant of The Year-outside of London’ in the magazine’s 2016 awards.  Ormer was also crowned ‘Fine Dining Restaurant of the Year’ at the 2017 inaugural Jersey Style Awards.

Shaun Rankin honed his skills at The Mayfair Hotel in London and attended the Thames Valley University at Slough. He returned to Yorkshire in 1992, after three years in London, and took a position as chef de partie at the Black Bull Inn in Moulton.

Grantley Hall is set to shake-up the culinary scene in North Yorkshire and in addition to the fine dining Signature restaurant, the property will also boast an experiential Pan-Asian experience; a relaxed all-day dining restaurant; The Drawing Room, serving quintessential British afternoon tea and a spa lounge offering nutritious light meals and snacks.

Located at the edge of the Yorkshire Dales, near Ripon, Grantley Hall is tipped to be one of the UK’s most remarkable luxury hotel launches of 2019.  The historic Grade II* listed property, complete with a lake and English-heritage listed Japanese garden, is currently undergoing extensive restoration and will open as an exceptional luxury hotel late next spring.