Corinthia Hotel London has announced that renowned British Michelin-starred Chef Tom Kerridge will open a new restaurant, his first in the capital, later this year at the hotel.

The restaurant will be located on the site that is currently Massimo Restaurant & Bar, on the ground floor of the hotel, with a separate direct entrance off Northumberland Avenue, and a new and updated interior design by David Collins Studio. The restaurant will be a relaxed British brasserie-style dining room, bringing an all-day buzzy new addition to the area, reflecting Tom’s consummate culinary talent.

Tom’s contemporary approach to traditional hospitality will lend itself seamlessly to the elegant five-star Corinthia Hotel London. He has a phenomenal reputation for accomplished, informal dining, as well as several engaging TV series and successful cookery books. 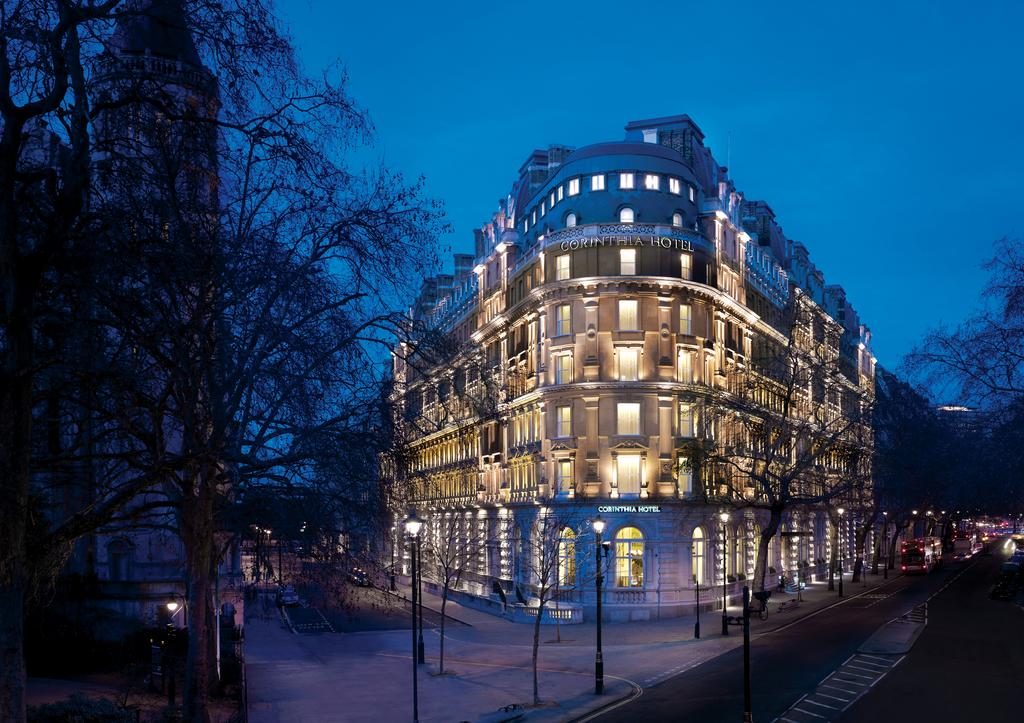 Commenting on the announcement, Thomas Kochs, Managing Director of Corinthia Hotel London, stated: “It is important to us, Corinthia Hotel London, to be an integral part of the city, and for our guests from London and internationally to experience true British hospitality. When we met Tom, we knew he was the perfect partner to open a restaurant together. We admire his approach to food, restaurants and his spirit of hospitality. I am confident that together we will create an incredible dining experience.”

Tom Kerridge added: “We are incredibly excited about this opportunity to bring a bit of what we are doing in Marlow to London. Corinthia Hotel London is one of London’s most prestigious hotels, and we are looking forward to doing what we do best – quality British cooking that is modern and exciting. We will be taking inspiration from our Michelin-starred pub The Coach, and The Butcher’s Tap, as well as our first venture, the two Michelin-starred The Hand and Flowers.”